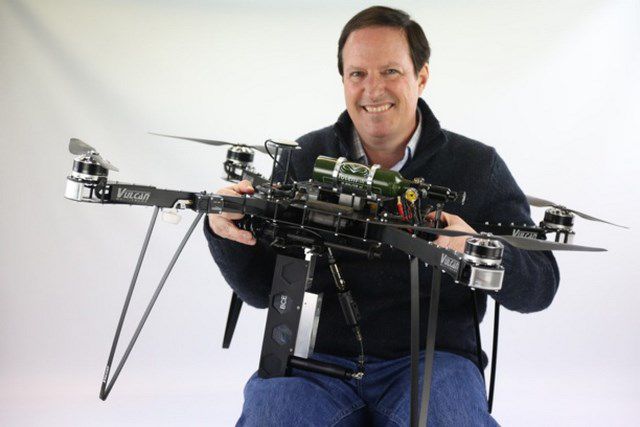 Lauren Fletcher, an engineer at NASA, wants to fight against deforestation by developing drones for large-scale reforestation. This approach can plant a billion trees every year. We tell you more about this project by the environmental specialist.

After 20 years as an engineer at drones! “We will fight against deforestation at industrial scale by a large-scale industrial plantations”, he says on the webpage of his BioCarbon Engeneering company installed in the UK. His idea is to use drones to plant tree seeds by sprouting up to 36,000 seeds per day in deforested areas and inaccessible areas. The process will be fully automated to significantly increase the planting rate while drastically reducing costs.

The objective is to plant 1 billion trees per year. This figure may seem excessive but is far from being at pace with global deforestation that is taking place. Because according to an estimate 26 billion trees are lost every year due to the combined effect of logging and mining. In a blog note published on 17 March on the BioCarbon Engineering website, a new study by the American Geophysical Union (AGU) using satellite images over a period of 20 years, has revealed that the rate of destruction of tropical forests has increased 62% between 1990 and 2010. 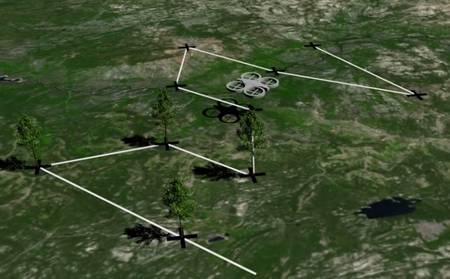 According to Lauren Fletcher, the answer to this problem is the use of automated technologies on an industrial scale. And overall effect will be to reverse the environmental disaster that our planet is seeing.To carry out this ambitious project, he assembled a team of specialists in biomedical engineering and environmental sciences. Like Mr. Fletcher, some are members of the famous Singularity University founded by Peter Diamandis and futurists Ray Kurzweil, hosted at NASA.

The plantation program will take place in two stages. During the first phase, a drone will fly over the area to be reforested to record the topography of the land and create a 3D map. Then drones equipped with compressed air guns will be used to shoot