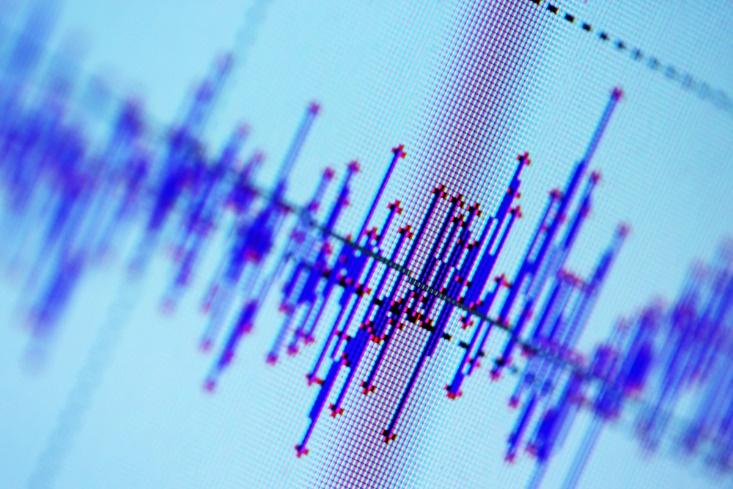 These days, every penny counts, and one way businesses are effectively saving plenty of pennies is by utilizing shock monitoring devices within their shipping processes. These tools attach to boxes, crates or palettes and record bumps, jolts, shakes and pulses during the duration of the trip. This is important because most products can receive damage due to shocks and vibrations, and damage is not good for a business’s bottom line. Understanding what kind of treatment their shipped items will receive en route helps businesses select the best carriers and appropriately cushion their products for safety and security.

But how do these tech wonders work? Whether you are considering using a shock recorder for your own business or you are merely curious about the mechanics of such a useful little device, read on.

A device called an accelerometer is by far the most common choice for measuring shock and vibration. What might look like any other circuit for an electronic device is actually an exceedingly complex and valuable tool, consisting of many different working parts. However, before we get into that, it might be useful to explain acceleration, and what acceleration has to do with vibration and shock in shipping.

Acceleration, in physics, is the rate of change of velocity per unit of time. For example, the average acceleration of a car is between 3 and 4 meters per second squared, meaning every second, the vehicle increases its speed by between 3 and 4 meters per second. While acceleration is often used in discussions about vehicles like cars and aircraft, the truth is that anything that can move can accelerate — including your shipments. When you drop an item, it accelerates as it hurtles toward the floor; packages also accelerate within a carrier, sometimes slamming into walls or other freight. Therefore, being able to measure acceleration is key for identifying shock and vibration during shipping.

Two of the most important components of an accelerometer are the piezoelectric effect and the capacitance sensor. The former uses microscopic crystal structures that, when stressed by accelerative forces, become stressed and produce a voltage. The accelerometer reads that voltage to understand how much acceleration is taking place. The latter, the capacitance sensor, oddly enough senses changes in capacitance — which is the ratio of change in an electric charge in a system to the change in its electric potential. If an accelerative force moves microstructures next to the device, perhaps vibrating them, the capacitance will change and the accelerometer will interpret the sensor’s output. These are not the only elements of an accelerometer, but they are perhaps the most common amongst all the different makes and models of devices.

Often, accelerometers operate on multiple axes, meaning they can detect acceleration in multiple dimensions — forward and back, side to side and up and down. Different accelerometers also boast different levels of sensitivity, depending on what they will be used for.

In truth, accelerometers are so useful that their applications extend far beyond shipping. It’s likely that your smartphone and laptop have accelerometers, which help the devices run apps to measure speed and user interactions. Cars also have accelerometers, which allow them to deploy airbags immediately upon impact, saving drivers’ and passengers’ lives. Academic and industry research also makes abundant use of accelerometers, using them in testing aircraft and missile navigation systems, vibration within various machinery and even in movement in implanted medical devices. You should acquire a shock and vibration monitoring tool to increase the efficiency of your shipments, but you might find accelerometers useful in other processes in your business, too.

The accelerometer is an affordable and functional tool for measuring shock and vibration — it is easily your best option, though it isn’t your only one. You can also buy shock stickers, which contain small vials of liquid that mix and change color under a certain amount of duress. There are also tools that measure temperature and humidity, which might be important to the safety and security of your products.

Shipping is and always will be a risky process, but the more you understand about how your products endure shipment, the better you can protect them from harmful events like shock and vibration. Knowing how shock and vibration monitors work — even at a rudimentary level — will help you better apply that data and increase your profits in the short and long term.