U.S. probe Mars Reconnaissance Orbiter has observed the presence of flows on Mars. The scientists then asked the question: are they due to flow of water? We explain the theory of researchers.

Scientists have long studied the possibility that there would be water on Mars. The analysis of the evidence suggests that water existed on Mars in the past. Recent evidence of large grains formed in the last decade suggests the possibility of the presence of water on or near the surface. These results are very important, because if there is water, there may be of life. “We still do not have conclusive evidence about the existence of water on Mars, although we’re not sure how these processes took place without water,” said Lujendra Ojha, at the Georgia Institute of Technology in Atlanta.

Millions of years ago the Mars was warmer and wetter. Current theories suggest that at time the atmosphere was thicker with higher temperature which did not allow the groundwater to freeze. There were major rivers, lakes and even the ocean. If the Mars atmosphere was more thicker, the greenhouse effect would have resulted in capturing the solar heat in the atmosphere. 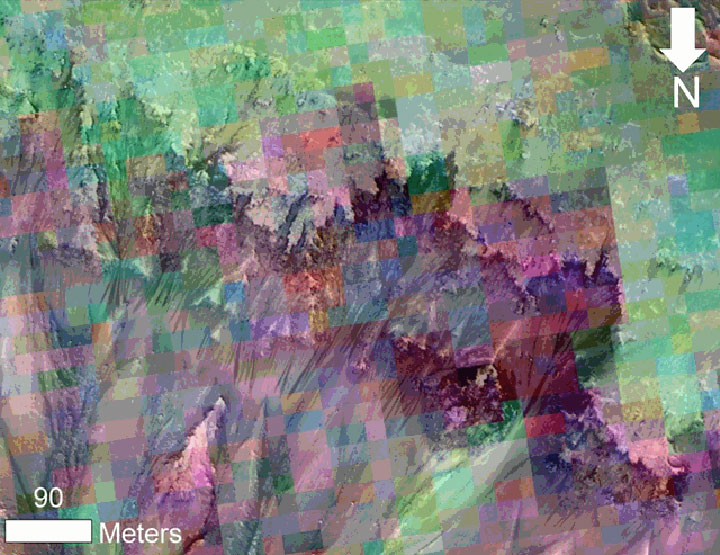 While scientists have concluded that Mars was once a planet with water like Earth, there is little evidence to support the existence of liquid water today. Mars is now a frozen and dry planet. Having developed a thin atmosphere with reduced greenhouse capacity, Mars became too cold for liquid in abundance on its surface. However, there is also further evidence of the presence of a vast frozen sea that lies just beneath the surface of Mars, away from the melting of a layer of volcanic ash. Although it never rains on Mars, it is believed that carbon dioxide condenses into a “snow” during the polar winter.

Why once a liquid planet will turn into a desert of ice? And how much time has passed since that liquid water was present in abundance on Mars? Studying glacial deposits on Mars and the search for new clues about past water on the planet, scientists can begin to solve these puzzling questions. They will also learn valuable information on climate change, a growing concern about our own planet. And of course, the more we know about the presence of water on Mars, both in the past and today, the more we will know whether or not life is (or was) a possibility there. “The flow of water, even brackish water anywhere on Mars today is an important discovery, impacting our current understanding of climate change on this planet and this could perhaps indicate potential habitat for life near the present surface of Mars,” adds Richard Zureck , a scientist at Jet Laboratory of NASA . 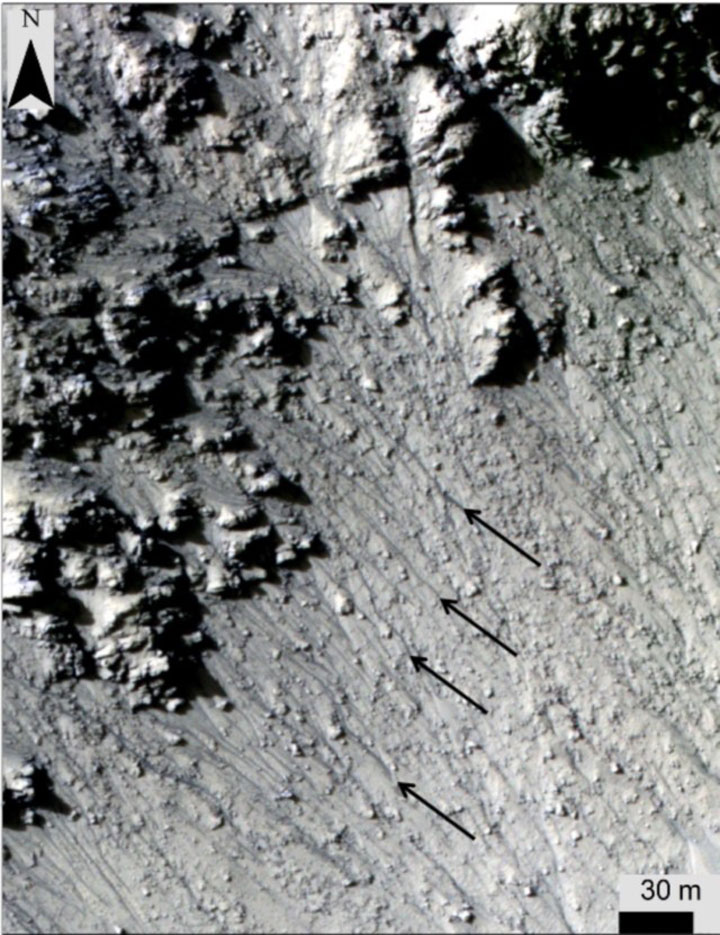 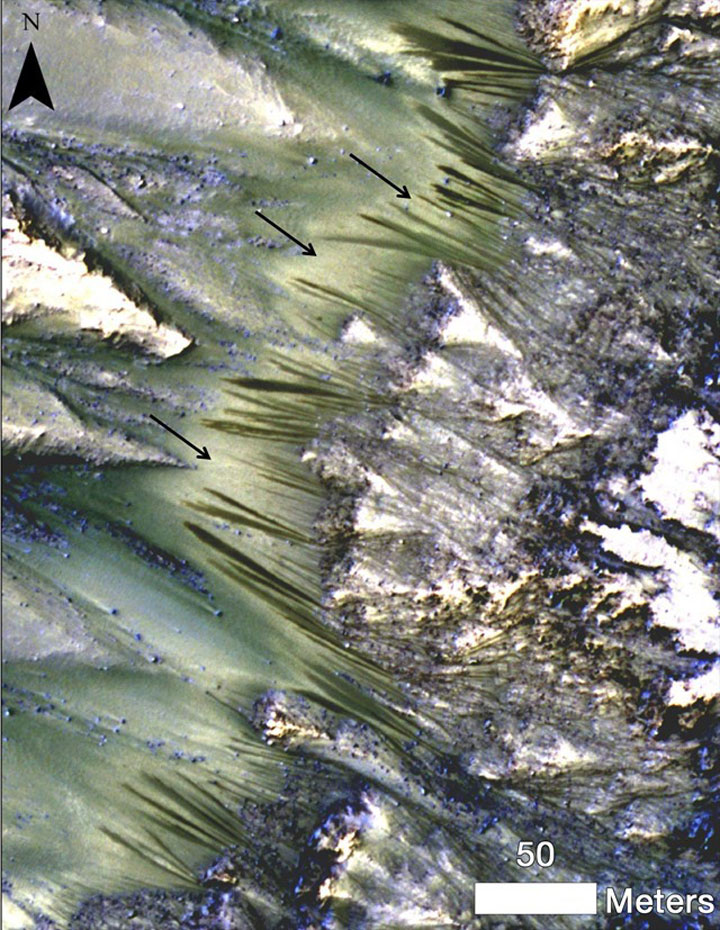 More research should be done to confirm the presence of water on Mars. This would imply the presence of life on the red planet! What do you think about the possibility of extraterrestrial life on Mars?