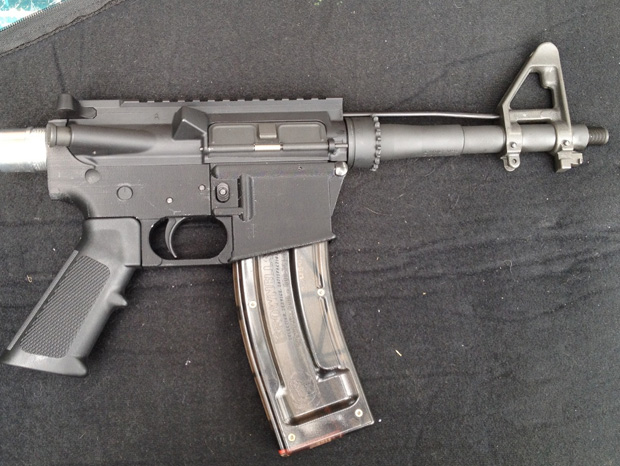 Advertisement
With the coming years, we are only expecting more and more application of the 3D printing technology, thus creating huge development and manufacturing opportunities in various fields. Although, recently this technology has been mostly used to produce mundane plastic objects. We are currently beginning to see the serious industrial applications of this technology like printing furniture and biomedical engineering to make implants. However, this technology, like many other technologies beneficial to the humanity, can also be used against the humanity. One such example is the functional firearms which can also be produced using this technology.

This is an American weapons amateur that has managed to build a real gun, made of plastic but still using the cartridges of 22 long rifle! For this purpose he has used the 3D printer Stratasys dating from the 90s, as he explains on the amateur weapons forum AR-15. He added that everything has cost him just $30 and that the arrival of the next generation of printers could even lower the cost to $ 10.  He ensured that the gun works properly as the apprentice gunsmith said that he was able to fire more than 200 bullets without a problem. The only metal part that was not created by the printer was the chamber of the gun. Hence, all people with a 3D printer can therefore improvise to become a gunsmith! 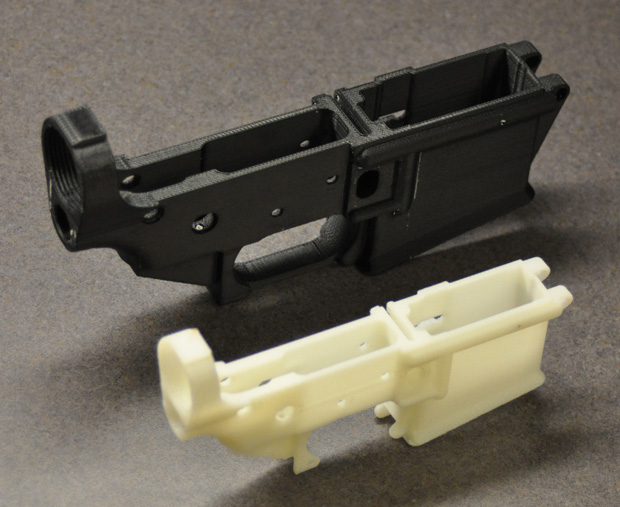 We are really amazed, as well as, frightened that a gun amateur is able to create a fully function firearm. What do you think about the possible applications of 3D printing in gun manufacturing?