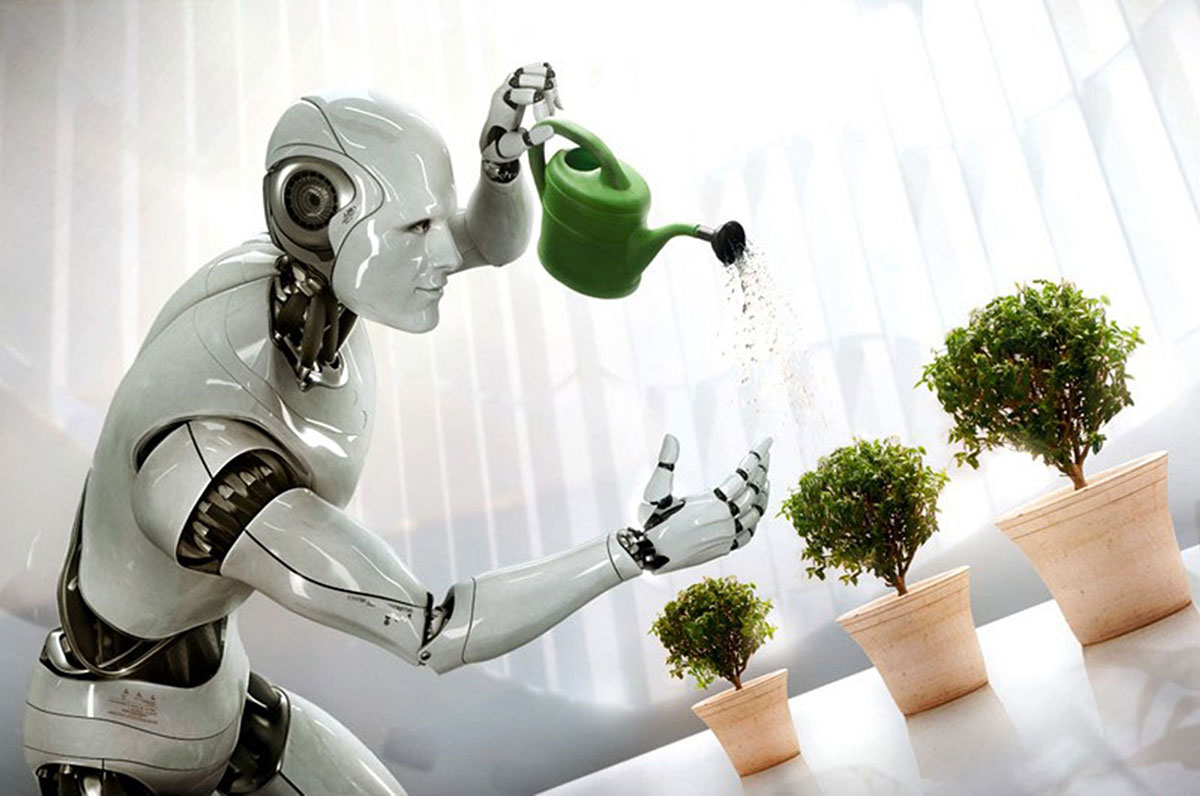 Ray Kurzweil, the Director of the Department of Artificial Intelligence at Google, gives us his vision about robotics in 2029. According to him, at that time the robots will be able to interact with humans just like humans. Perhaps a sobering prediction…

Ray Kurzweil is an important figure in the world of robotics and artificial intelligence. His opinion on the matter is logically listened to and respected. He has announced that in 2029, computers and robots will be very close to humans. According to the scientist, we will no longer only use these machines to perform tasks, but also have intimate relationships with them.

Humans trusting robots and interacting with them daily is already a reality. Take the example of military deminers, who use machines to detect and defuse bombs underground bombs. It is quite possible that humans ultimately develop a loving relationship with their robot co-workers, who they trust to stay alive in this dangerous profession. 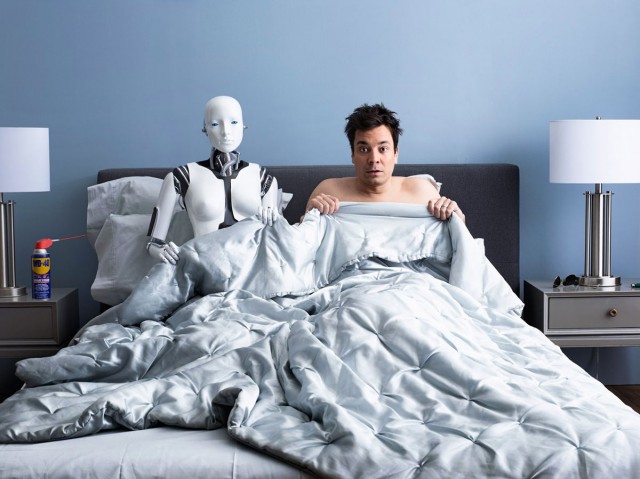 In the near future, robots will also be able to react emotionally and understand our feelings. This idea is already in development as is evident from the Pepper robot of company Aldebaran. To go further, the machines could even make jokes, show love, have charm. Robots like this are already being researched in Japan, for example KOBIAN .

It would therefore be possible to develop machines with a unique personality and that evolves and is groomed according to their external environment and interaction with people. In the same way, it is quite possible to imagine going further, like making love with a robot. Which is apparently possible according to some people as shown in a survey by the Huffington Post in 2013. 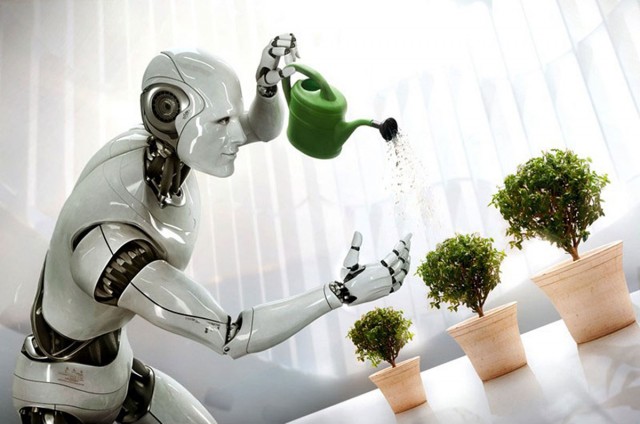 Statements of Ray, a recognized expert in the field worldwide, has very much impressed us. If what he says proves true, robots could become our friends, associates and even partners! A writing, some of our friends would love to chat with a robot , while others are a bit worried that they might take our place in daily life. Do you Imagine a future in which some of your colleagues would be robots?