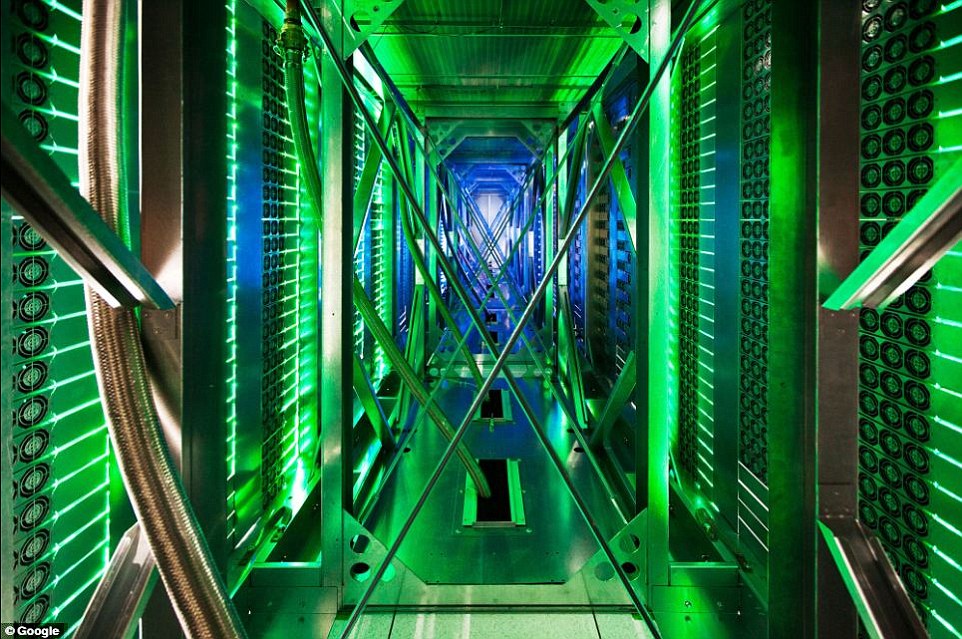 For the first time Google reveals details about its huge infrastructure. Google boasts 100,000 ‘warehouse scale’ servers worldwide. They can communicate with one another in an arbitrary manner at the enormous speed of 10Gb/s. In order to achieve such performance and scale Google has developed its own hardware.

For the first time, the Google has enabled us to peek a rare glimpse into the its storage, processing and communication infrastructure that is used to provide its popular services worldwide. Google provides services like query search, youtube and gmail etc to the millions of people around the world. The infrastructure includes 100000 ‘warehouse scale’ servers around the world. They have to communicate with one another using high-bandwidth links of 10Gb/s. Google has named this network as ‘Jupiter’.

According to Amin Vahdat who is a fellow at Google, the company requires an enormous amount of computational power as well as storage, to gather and process the information from around the world. Very earlier Google had realized that it is not possible to buy such infrastructure requiring such combination of speed and scale. That is why Google has been developing its own hardware.

During the life of the Google, it has worked with the five generation of the such data center networks. Compared to its first network, its latest network Jupiter has 100x times more capacity.

According to Dr Vahdat, this might be helpful for other companies as they encounter challenges related to the Bigdata and its analytics which requires a efficient and powerful data center network.

It is the first time that you can see these networks or pay virtual visits to these places using Google street view. Until now, very limited number of people had the access to these places due to the concerns related to the security and privacy of user data. We present to you some of the images taken by Connie Zhou. 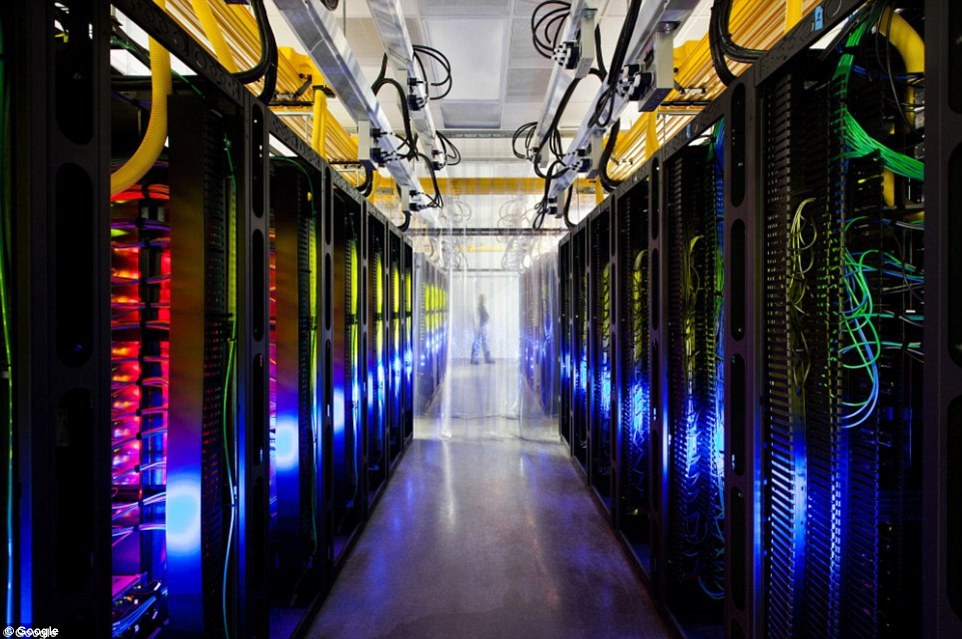 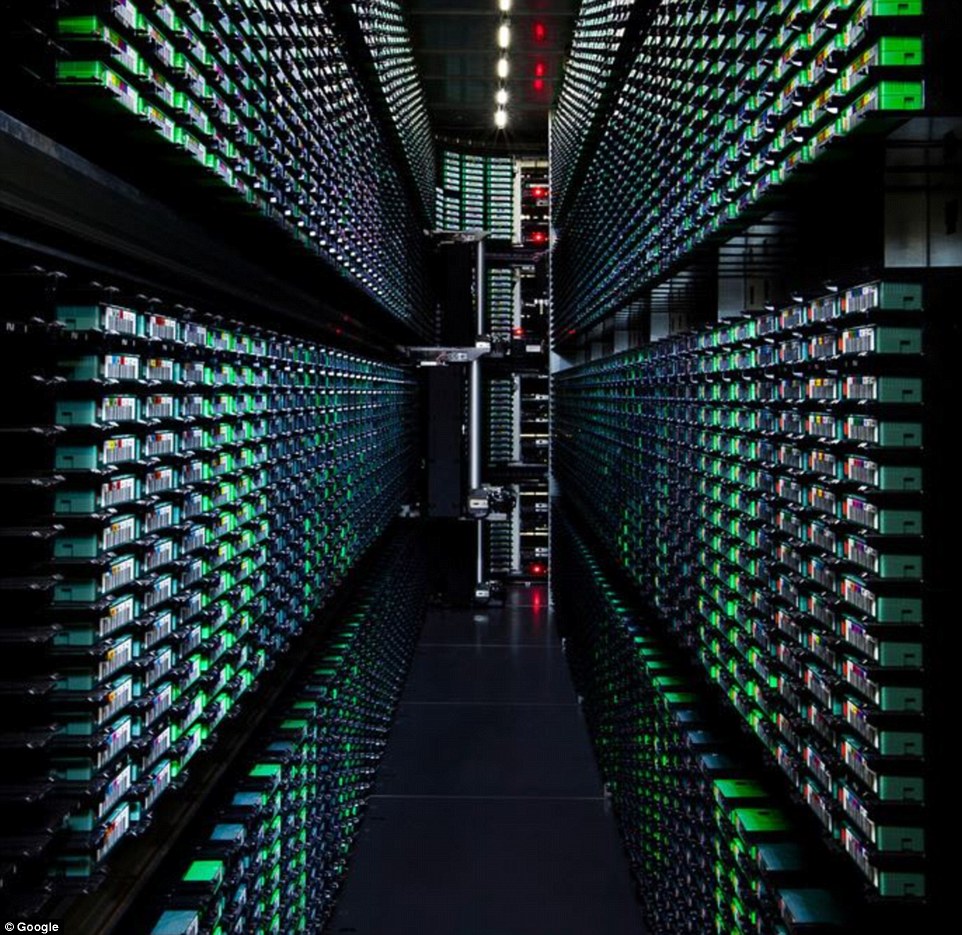 We are really amazed by this huge infrastructure and appreciate the work of Google engineers who have designed and maintained it.