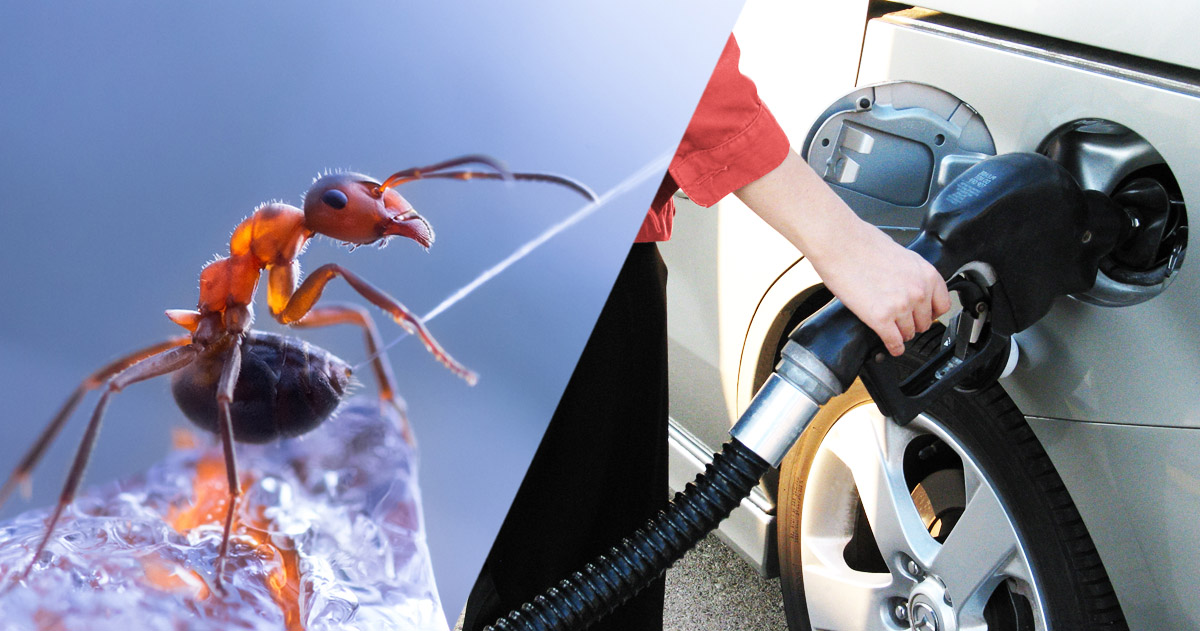 Advertisement
French scientists have made a fantastic discovery. With the acid secreted by ants, they are able to manufacture Methanol, an essential component of the clean fuel of the future. This method is particularly interesting because it has a zero carbon footprint. In other words, it is both economical and environmental friendly.

Researchers from the Commission for Atomic and Alternative Energies (CEA) have been able to produce methanol using a far more efficient method than the one we use today. Knowing that 85% of today’s world energy demands are satisfied using fossil fuels, it’s time to find alternatives. Indeed, oil and natural gas reserves are about to run out. In addition to that, these products are largely responsible for global warming. For many years, researchers have been trying to replace fossil fuels, with the abundant, inexpensive, and environment friendly renewable energy sources.

One of the most promising fuel in this regarding is methanol. This compound is used in fuel cells and some in heat engines. The methanol is interesting because it is produced from carbon dioxide. This means it has almost zero carbon footprint. 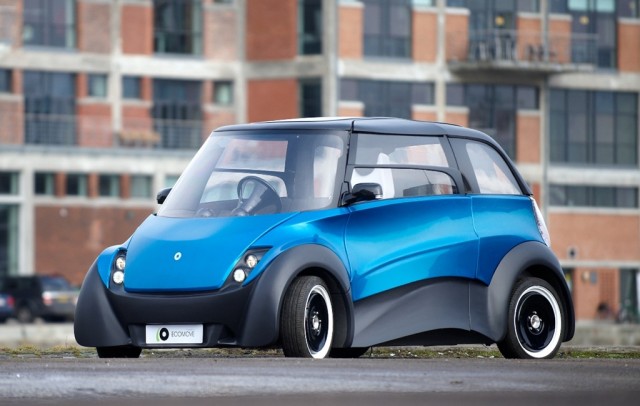 Currently, the direct production of methanol from carbon dioxide is complicated. Yet there exist a simpler procedure as proposed by Paul Sabatier in 1911 as a result of his research. He was awarded a Nobel Prize for this work. In this research, he explains that the formic acid (secreted by certain ants) is a good way to synthesize methanol. It is in 2013, that interest in this technique was renewed when researchers at the University of Washington discovered that iridium is a good catalyst that facilitates transformation of formic acid molecules into methanol .

However, this technique has its limitations. The yield of the reaction does not exceed 2% and iridium is a rare earth metal. So, that is a very expensive way to produce fuel. The problem has been solved by a team of CEA scientists who have discovered that a complex ruthenium hydride increased the yield of the reaction upto 50%. Luckily, ruthenium is ten times cheaper than iridium. 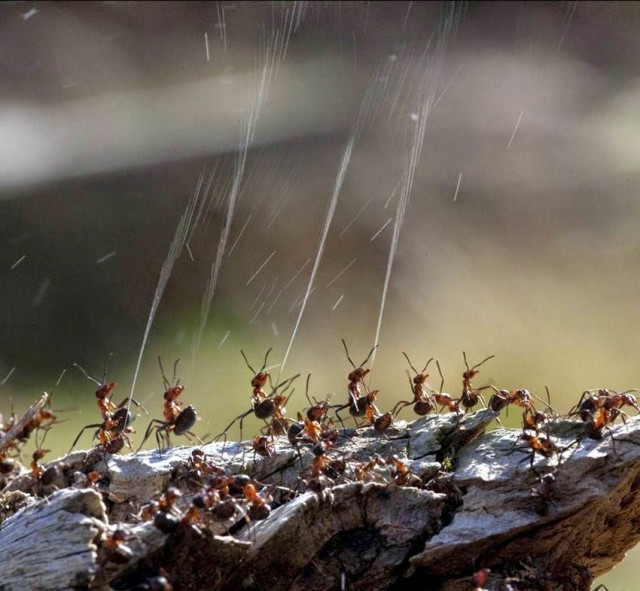 This new way to create fuel is really amazing! We congratulate the researchers who developed the technique and thanks to the ants who are so useful. We hope that the methanol is rapidly and extensively used for the sake of environment preservation. Yet in the writing, there are concerns that this invention, not as lucrative as oil, will be simply set aside. Do you think that methanol will be widely used in near future?