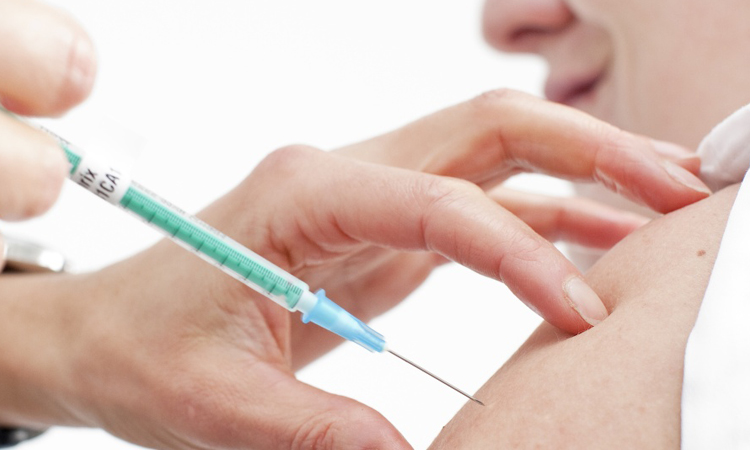 Advertisement
This is indeed a great news for the health of humanity. For the first time ever a vaccine for AIDS treatment, designed by a French firm, has now reached the stage of clinical trials. This may be the beginning of a revolution for the treatment of this disease which will give hope to many patients. We explain to you everything in detail.

Biosantech is a French company that has been working for the last 3 years in the development of a potential vaccine against HIV. Currently, it is developing a vaccine that is considered to be able to protect individuals from AIDS. In September 2013 the National Medicines Agency of France had authorized the start of phase II trials, which is a first in the field of treatment of this terrible disease.

To be marketed, a vaccine must go through three phases. The first is to inject the product in the patients already suffering from the disease to determine if disease is stopped by the vaccine while the subject stops taking other medication. The first phase clinical trials of this vaccine started in January 2013 and were quite encouraging. 48 patients suffering from HIV experienced no adverse effects. The second phase is used to determine the ideal dose to be injected to maintain a stable and harmless disease state. Here, researchers will be interested in keeping the level of virus less than 40 per milliliter blood, that while patients stop their HAART. The final phase allows to test the medicine at a large-scale (up to 40 000 subjects) in order to later launch a commercial version of the vaccine. 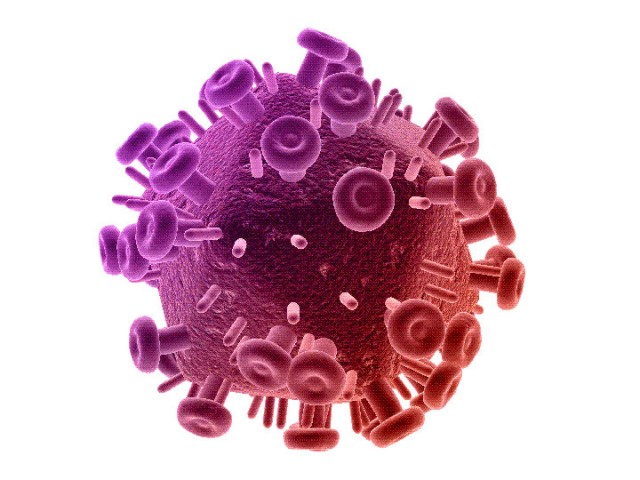 The treatment developed by Biosantech seeks to stop the production of TAT protein, which prevents the body’s immune system to attack the cells infected with HIV. The vaccine creates antibodies that would get rid of these cells. The first goal is to remove the triple therapy treatment for patients and see that they can live normally, without any side effects of this medicine (vomiting, fever or headache). “Depending on the results we are considering several applications of the drug. Either this vaccine will allow us to temporarily or permanently remove the triple therapy or use it as an antiretroviral.” says Dr. Mareuil of Biosantech .

In 2006, the same vaccine had already allowed the complete eradication of the virus in macaques used as guinea pigs. Even the immune cells against the triple therapy were treated. “The main difficulty in the search for a vaccine against HIV is the continuous mutations in the virus,” says Dr. Mareuil. The goal of treatment is to succeed where current therapies fail again, namely to cure the infected human resistance cells. We can then make a final phase III trial which will be very large scale vaccination, especially in Africa. We will focus to market it within next four years, subject to obtaining prior authorizations in each country,” concludes the researcher Corinne Treger, president of the society. She launched a crowdfunding to finance the famous Phase III, adding that the price of the vaccine would be “based on the GDP of the country where it will be distributed.” 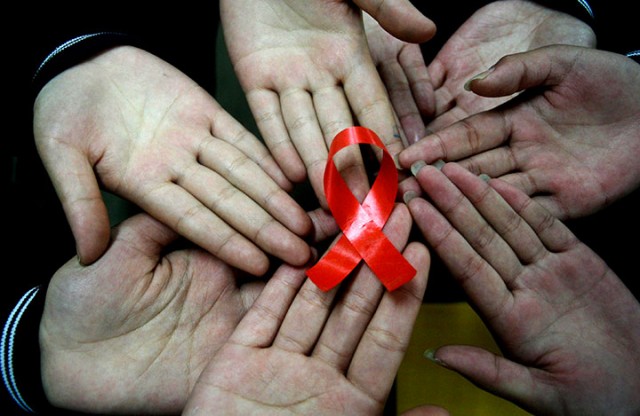 We are really happy to learn about this new HIV treatment. We are finally getting some hope that this disease that this one of the major diseases of the past 30 years can be effectively treated. Do you think that in a few years, AIDS will become an easy to treat disease?