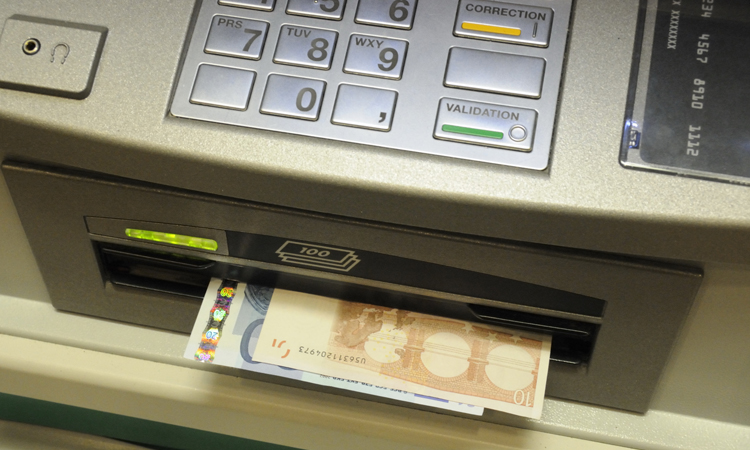 On April 8, 2014, Microsoft will stop updates its Windows XP.  This may lead to hackers finding loopholes in the security of this operating system and compromise these ATMs. One can easily imagine why this fact should worry bankers and the users.

One of possible solutions is to migrate to Windows 7. However, some ATM machines are not powerful enough to run this new operating system adequately. It is also possible to subscribe to an extension of update support from Microsoft. However, this solution is not only costly but also temporary as eventually these updates would also end. 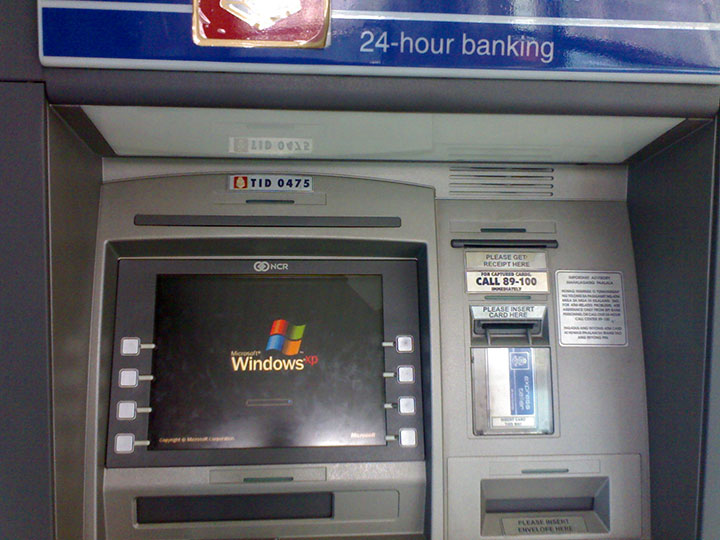 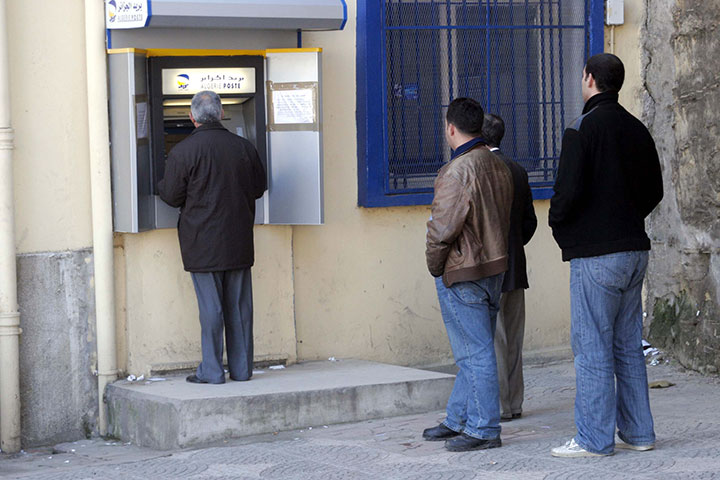 So the banks have no choice but to make the transition to Windows 7 and this also in the shortest possible time. This makes the situation very complicated. The Business Week reports that only 15% of ATM units can be updated before April 8, 2014. All the others would therefore be potentially vulnerable. In Germany, a non-upgraded version of  XP has just been attacked during the summer of 2013. The bank notes in the ATM machine were emptied by the hackers. Hence, the threat is real.

It is hoped that banks will take the necessary measures and no money will be spirited away by malicious people. Do you propose any simple solution to this problem?