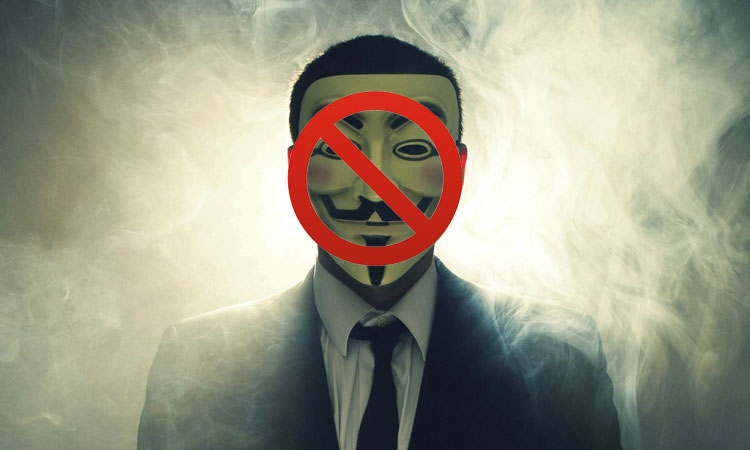 The Chinese government is now implementing a new measure to control the video publishers on the internet. The internet users now have to first prove their identity before uploading a video on a video sharing site.

This decision is being implemented by the State Administration for Radio, Film and Television of the People’s Republic of China. The supervisory authority has issued a notice in which it asks video hosting sites like YouTube, Vimeo, or their Chinese equivalent to routinely request and confirm the real identity of those seeking to publish a video on their platform.

According to the website Tech In Asia, the measure wants “to improve the management of internet by creating a civilized and healthy environment, and prohibit pornographic and violent audiovisual content from having an impact on society”. The video host sites can demand the users who want to upload a video to show their identity cards. 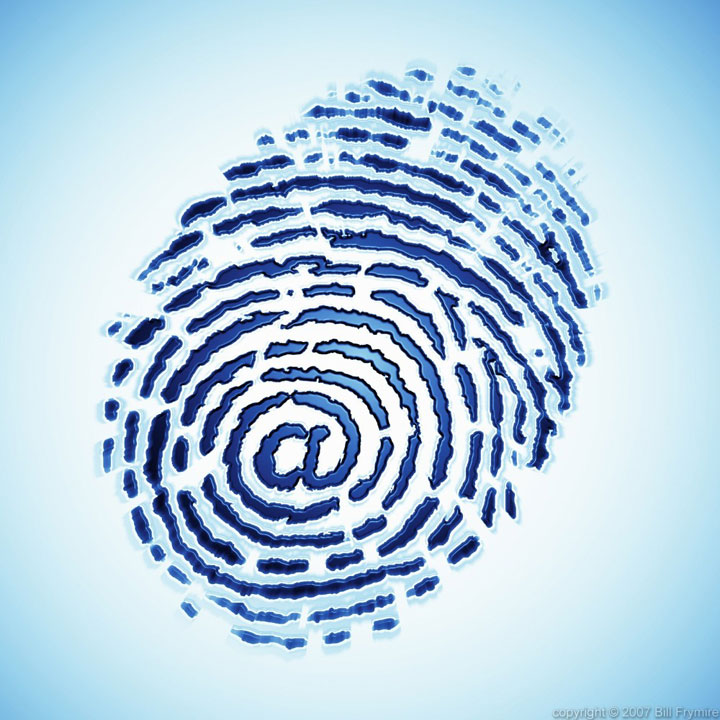 The video hosting sites will receive penalties if any video is uploaded without following these guidelines  and contrary to the charter and regulations of this administration. 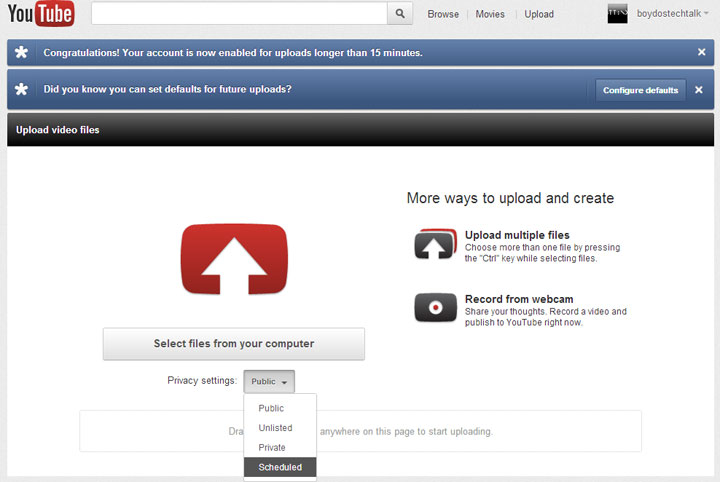 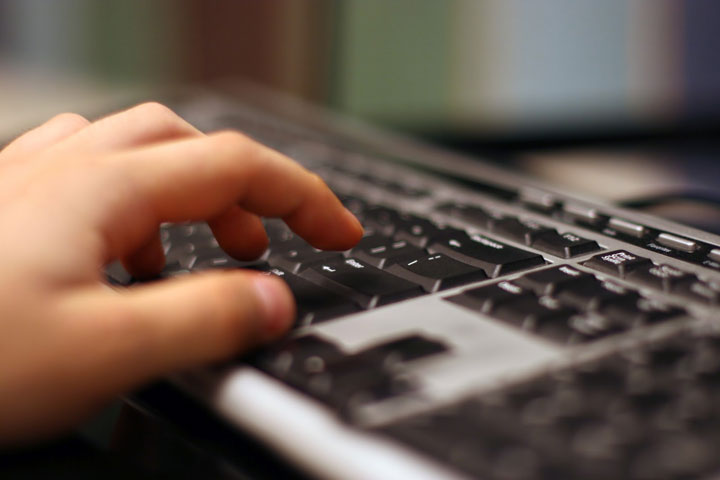 China is however not the only country trying to control the identity of its internet users: the European Union is contemplating on a similar project while  France had tried to pass a law establishing an electronic identity card , which was eventually censured by the Constitutional Council. How would you react if you were asked to prove your identity before publishing content on the Internet?