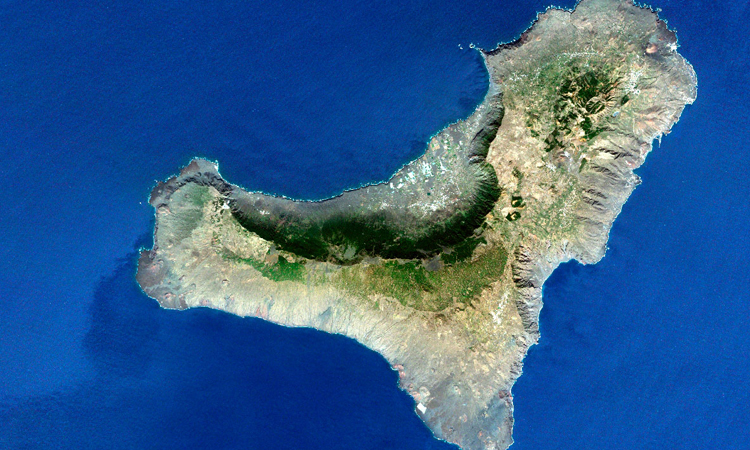 Advertisement
Using wind and hydal energy, El Hierro will be the first island to be completely autonomous in terms of its energy needs by the end of the year. We make you discover this incredible story!

We take you to the Spanish island of El Hierro which is the part of the archipelago of the Canary Islands. This is a piece of land of 278 square kilometers and 11,000 inhabitants. By the end of the year, El Hierro will meet 100% of its own energy needs from the renewable energy sources. Result! there will be cost savings and reduced pollution. This power will come from a large hydro-wind power plant Gorona del Viento, which is currently being tested in real conditions and should be launched in late June. “The power plant will progressively produce more energy”, says Cristina Morales , a spokesperson for the plant. If all goes well, we can meet 100% of the energy needs of the island by the end of the year.” 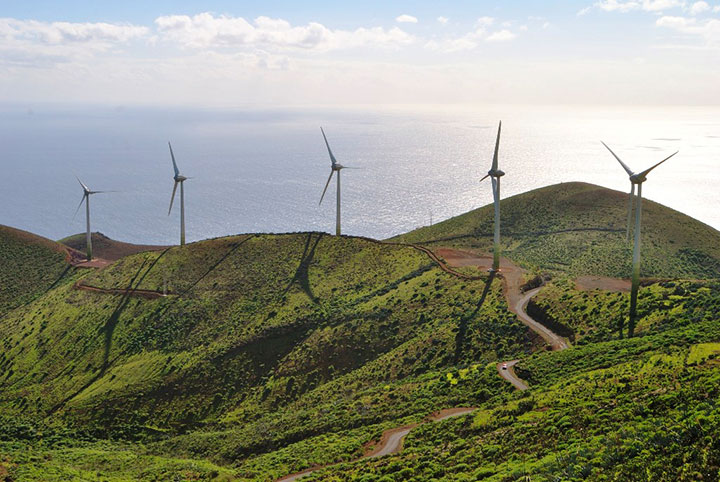 This is very good news, but El Hierro is also aided by its climate and geographical position. It is an ideal place to launch a project of renewable energy production because of its size and low power consumption. The winds are very strong and regular, as well as ocean currents, which allow an optimal use of wind turbines and underwater turbines. The plant costs around 80 million euros and is 60% owned by local authorities, 30% by the power generation company Endesa and 10% by the Technological Institute of the Canary Islands. The island will be able to replace all conventional sources of energy by green and environment friendly sources.

Gorona del Viento and its wind farm has a capacity of 11.5 megawatts each, while consumption of the island only peaks for 8 hours. Cristina Morales explains that ,”The government has calculated that it can save € 80 million in twenty years with this plant “, which unfortunately will not be reflected in the bills of people as the price of electricity is the same for all Spanish citizens. The powerplant will sell the excess electricity to the grid operator. El Hierro is a part of the World Biosphere Reserve by the UNESCO and the fact that it will no longer issue 18,700 tons of CO2 and will not consume the current 6,000 tons of fuel per year only reinforce this status. 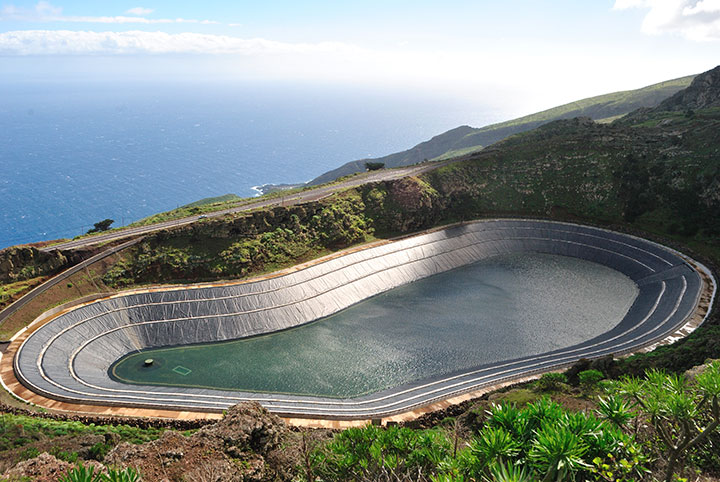 This concept of totally autonomous island has really impressed us! We salute the creators of this project who is actually working for a cleaner and more responsible world.We hope that the example of El Hierro will be widely followed to help reduce pollution on earth. Do you think that in the future, developed countries will be exclusively powered by renewable energy?