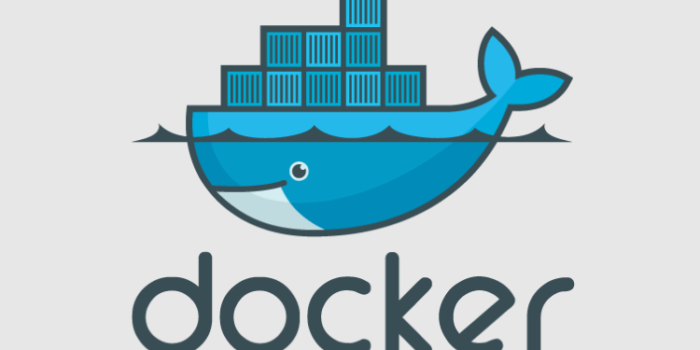 In software development, there are several terms and processes that can sound complicated and overwhelming to someone who is just starting out.

One of the terms you are probably less familiar with is Docker. Docker is a technology that allows you to consolidate and store your code and its data into an image. This image can then be used to create an example of your application – a container.

A Docker registry is a storage and distribution system for Docker images that are named. There are several programs and software available that can do this, such as JFrog. A Docker image is a file, comprised of multiple layers, that is used to execute code in a Docker container. An image is essentially built from the instructions for a complete and executable version of an application.

You can see how a docker registry would be highly beneficial to a programmer working with large amounts of code from various sources to create software. But first, it’s important to have a clear understanding of each term, starting with Docker images. In this article, we’re covering everything you need to know about Docker images.

So, what are docker images used for? They oftentimes act as a liaison between other Docker functions. A Docker image includes the elements needed to run an application as a container, including:

The docker run command will create a container from a given image. The best part is that Docker images are reusable, meaning the can be used on any host. There are three types of Docker images:

An existing Docker image can be used to create a new image. Another way to do it is by uploading your own custom image to the Docker. There is a process for approval that ensures your image meets community guidelines for use. Docker reviews the image and offers feedback to the author before publishing in order to ensure the quality of community images. Once it is published, the creator of the image is responsible for updates.

Docker images are layered. They start with a base image or one that is built by a user entirely from scratch. Each image has one readable and writable top layer over inactive layers. These layers are then added to the base image with specific code that is tailored to its intended function so it can run in a container. You can view each layer of a Docker image individually.

These images can then be used to build a Docker container.

Before we move on, it is important to understand the difference between Docker images and Docker containers. A Docker image is roughly equivalent to a “snapshot” in other virtual machine environments. It is a record of a Docker container from a certain point in time, sort of as if someone took a picture of it.

In other words, the Docker image as a digital picture and a Docker container is the printout of that picture.

Docker images have a few special characteristics, including the fact that they cannot be modified, but they can be duplicated, shared or deleted. This is known as “immutability” and is valuable when testing new software or configurations because no matter what happens, the image will still be there.

Docker users can store images in private or public repositories (a central place for storage), and from there can then deploy containers, test images and share them.

There are several different Docker image commands, including, but not limited to: