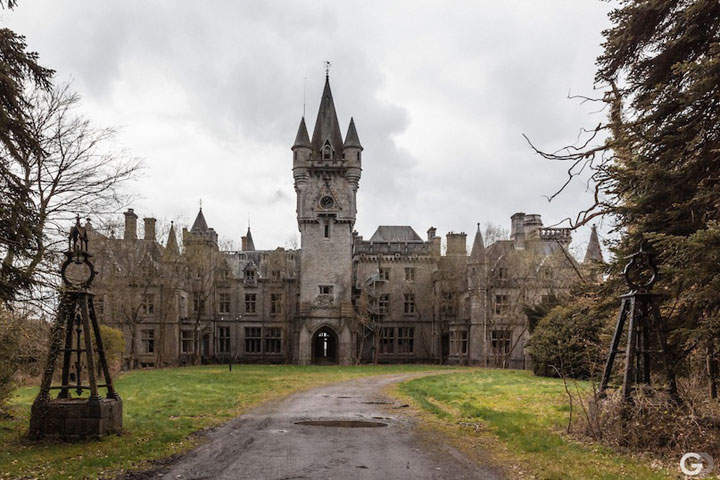 Advertisement
In the horror movies we have often see abandoned castles, often inhabited by the evil spirits. Well, a photographer has overcome all his internal fears to discover this majestic abandoned palace in France on the frontier with Belgium.

Guillaume Ducreux  took ​​these photographs in 2012 entitled “The Wandering Castle”, he considers this place to be one of the most beautiful abandoned places he had ever seen. A forgotten place that he characterises as magical and intriguing. Despite his visit to many different abandoned places, this place still remains the most bewitching to him. 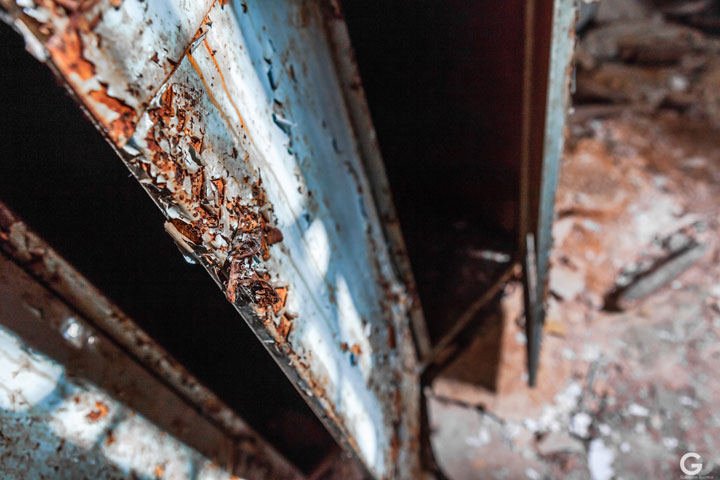 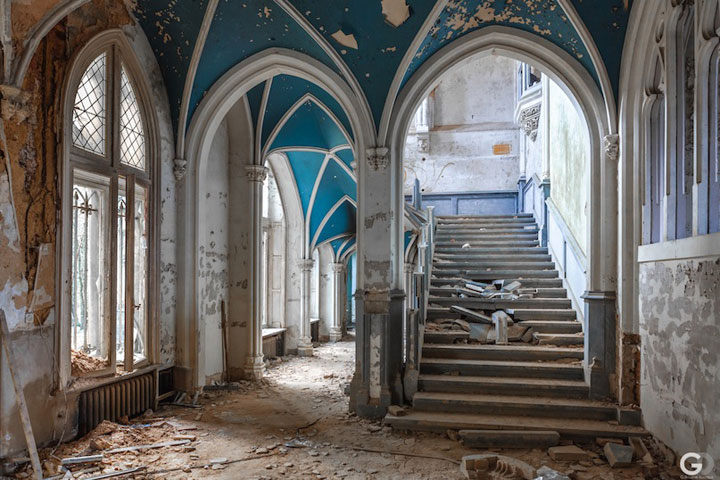 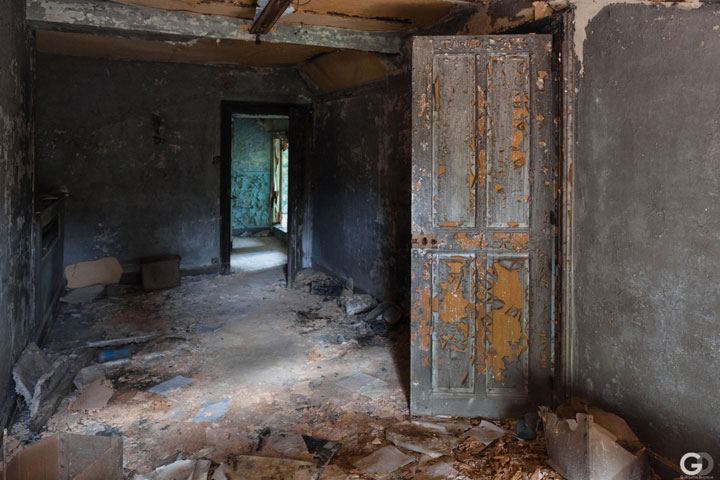 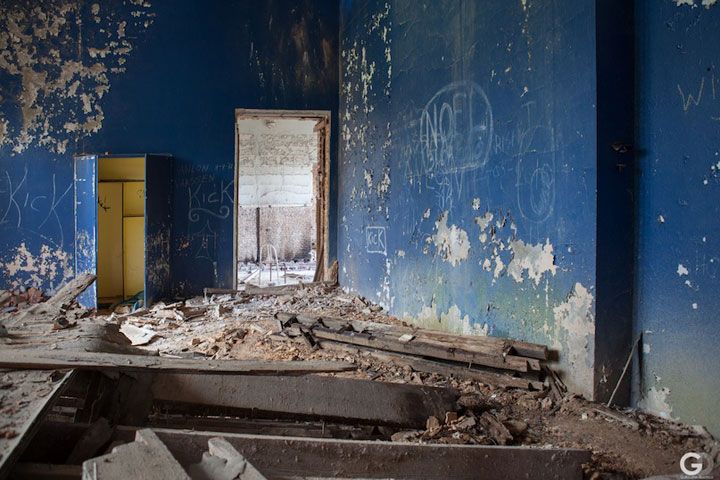 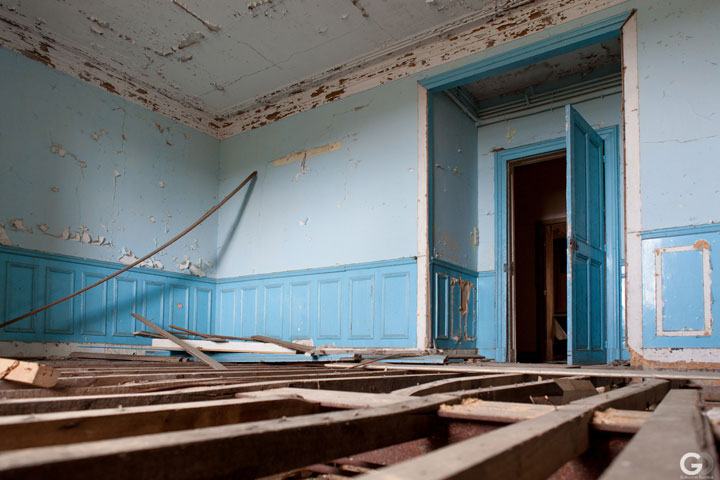 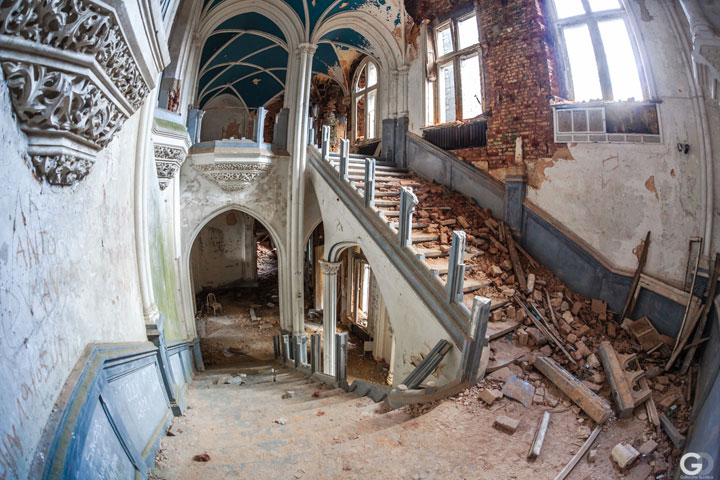 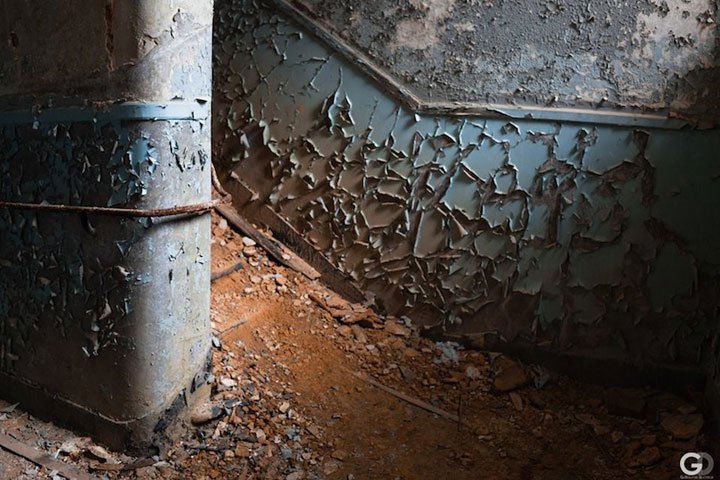 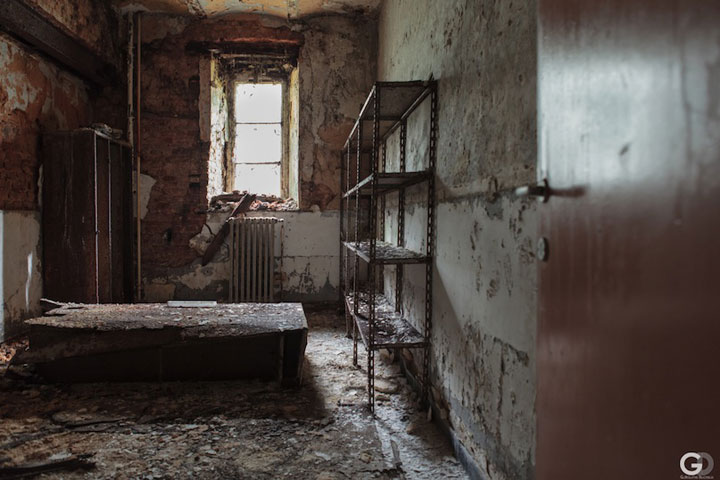 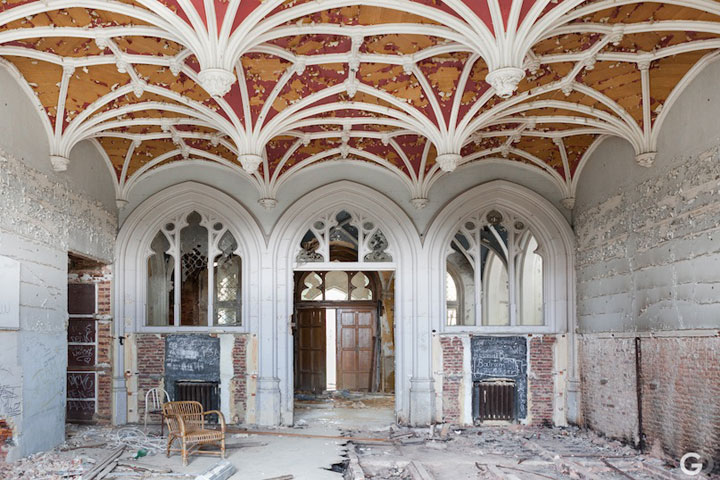 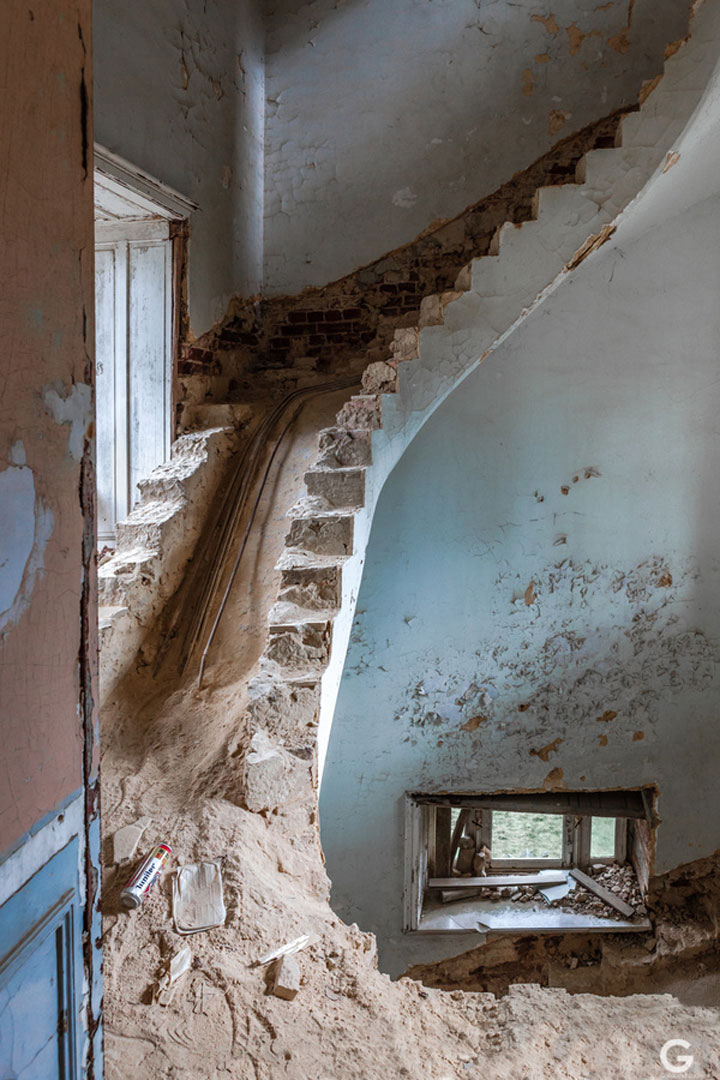 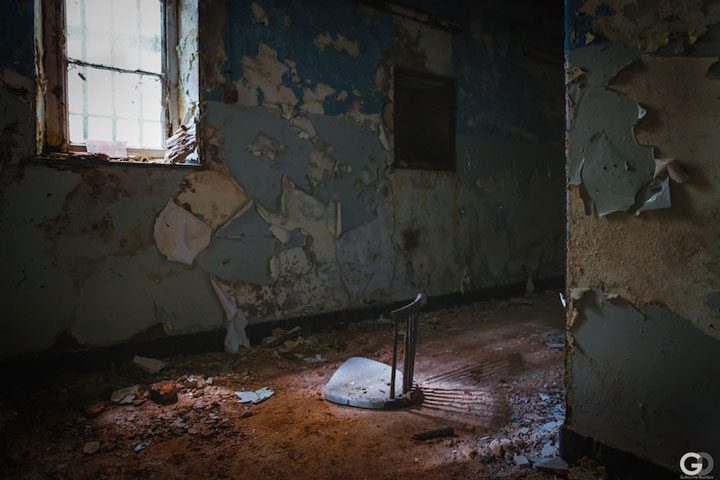 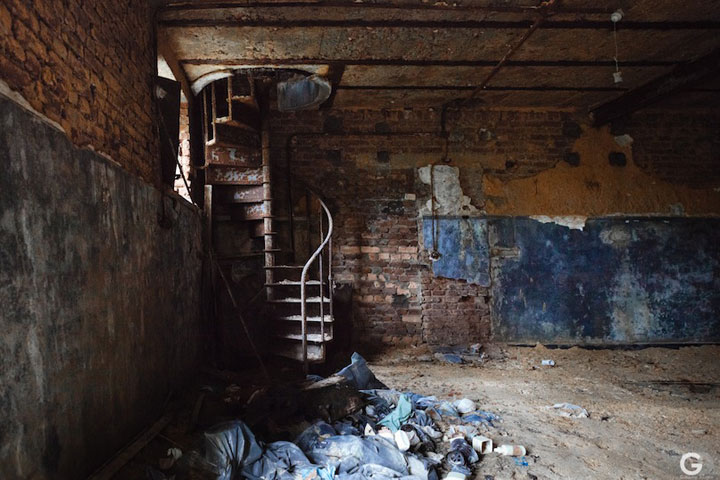 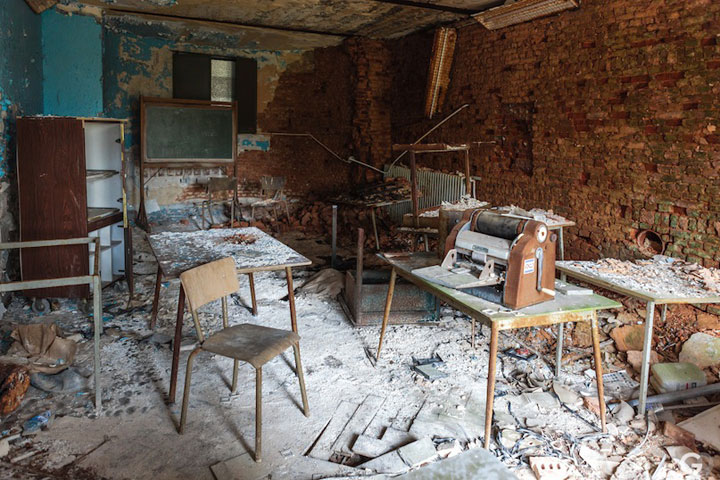 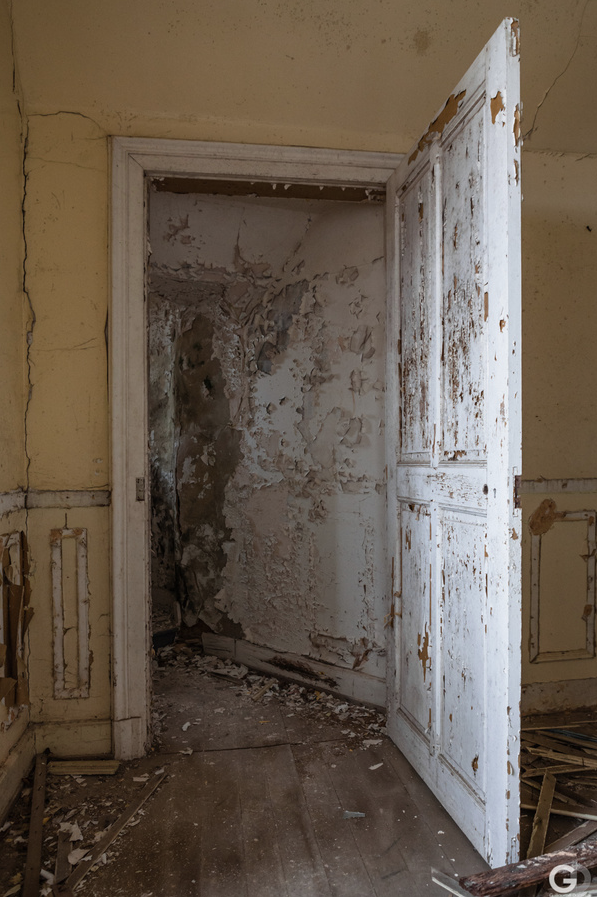 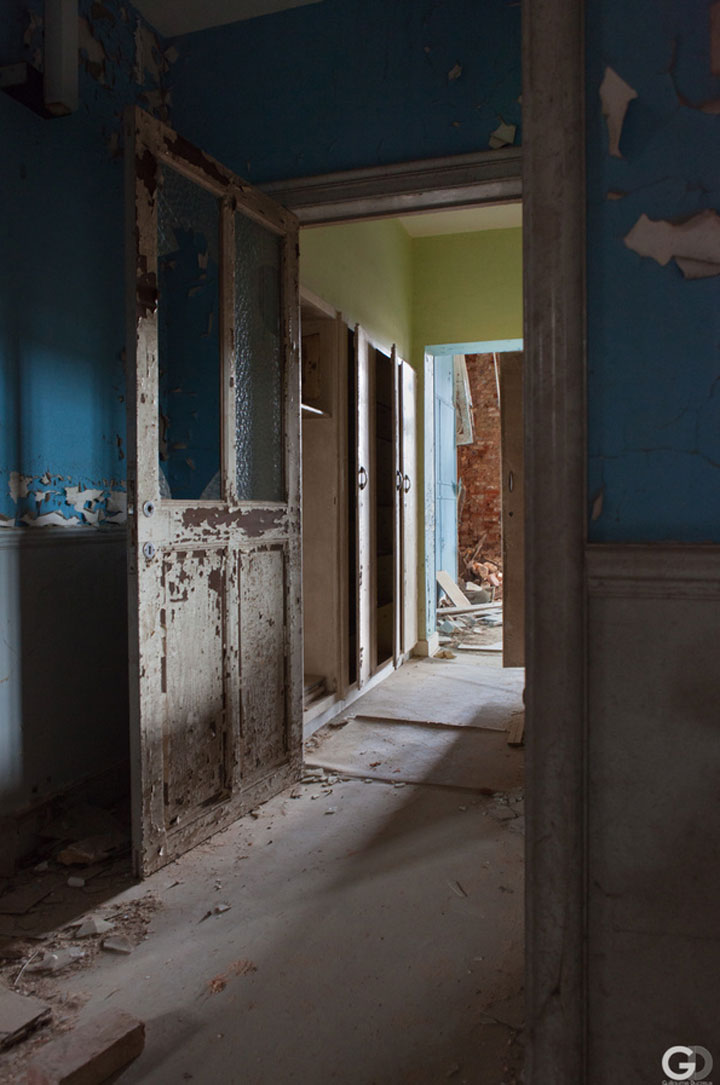 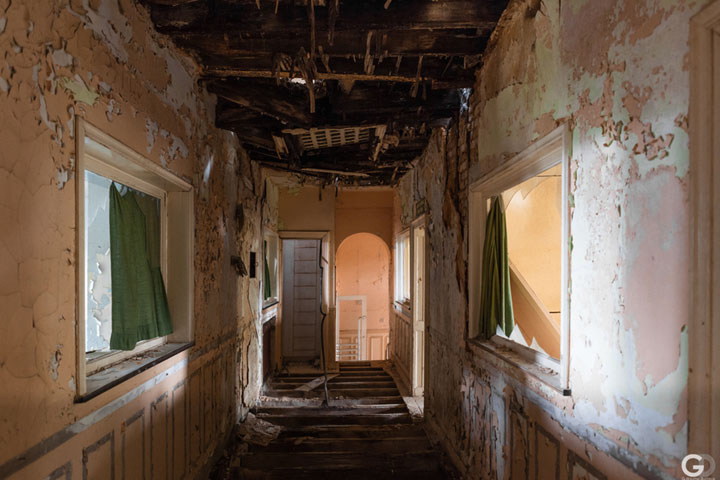 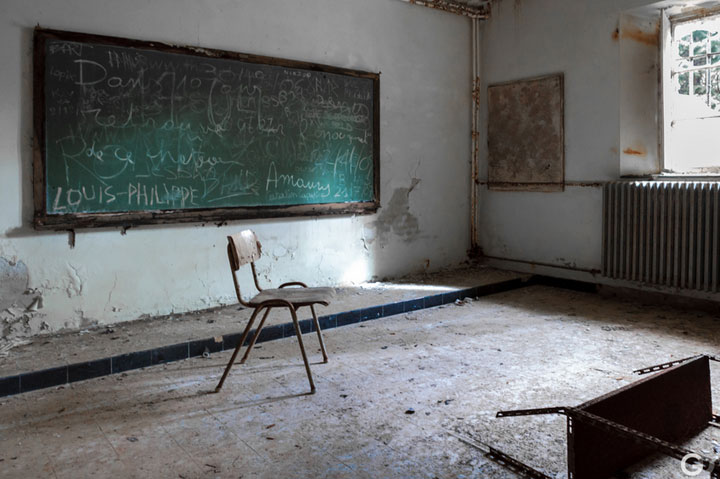 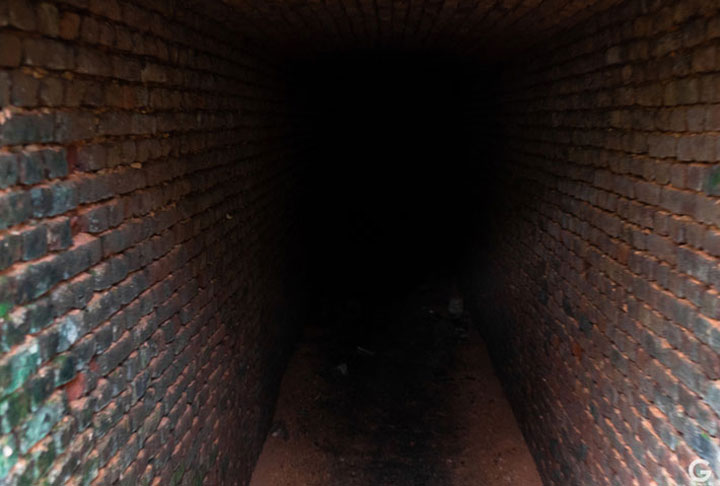 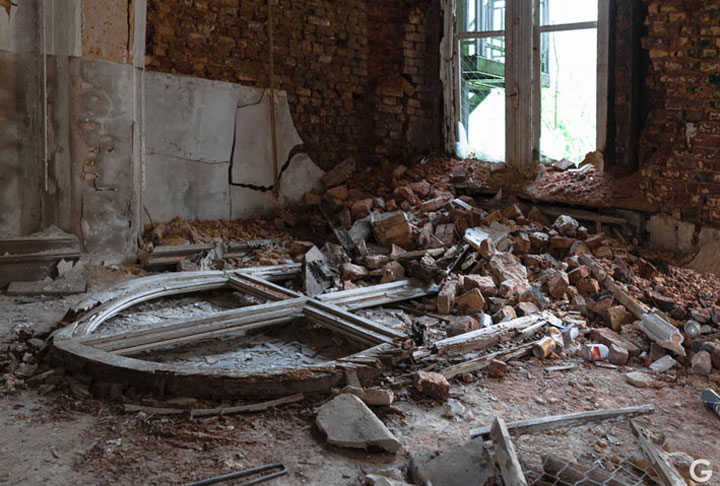 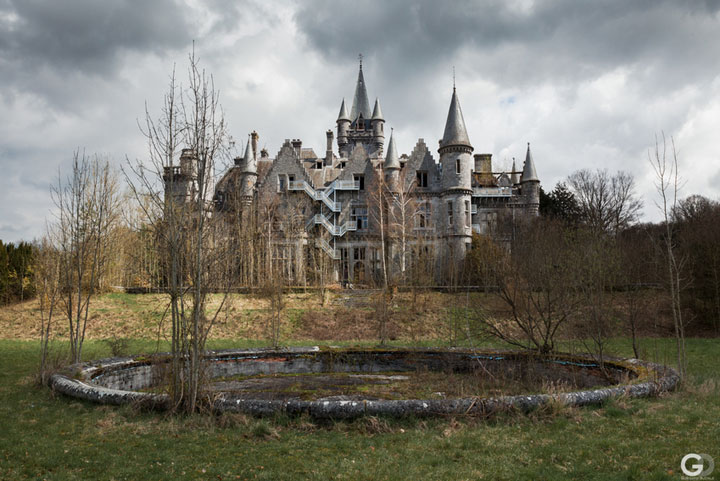 These photographs are quite fascinating and intrigue us about the past of this place. This place reminds us about the haunted places in the movies. Would you find the courage to visit this abandoned place?