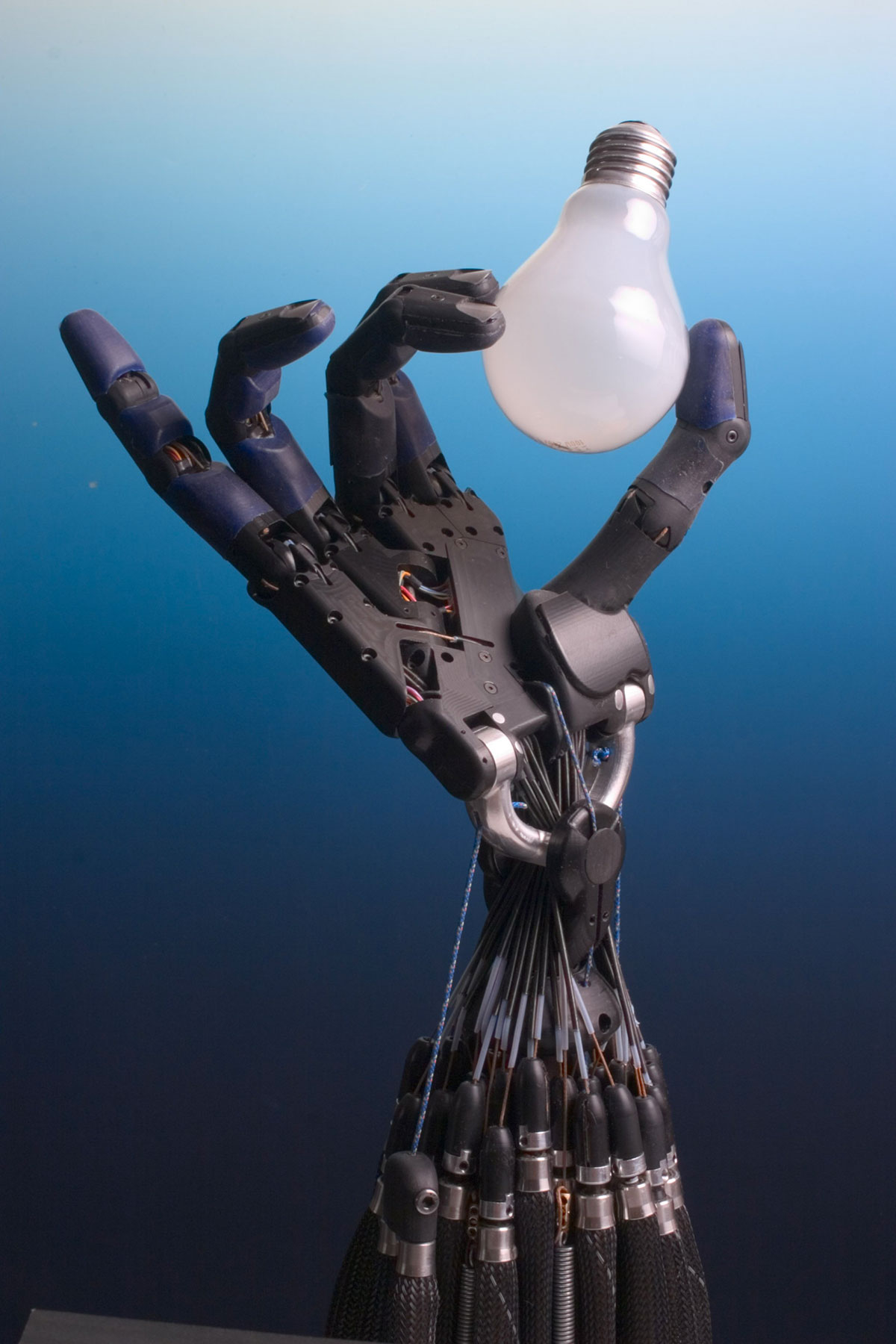 Researchers have developed a revolutionary artificial hand! This robotic hand is capable of analyzing the shape of an object to decide the position and strength to seize it. An innovation that can take the robotics to next technological level.

This robotic hand named as Dexterous Hand, has been designed by a team of researchers based in London. It has been fitted with pressure sensors, allowing it to control its force when grabbing an object. Hence, this is an innovative hand with sense of touch. Addition of sensors to the fingers allow the robot to understand its surroundings and interact with the outside world. Using 3D cameras, the robot can see surrounding objects, grab and manipulate them.

The Dexterous Hand is able to use its fingers in the right configuration depending upon the object presented to it. Scientists are considering about all the possible applications for this robotic hand. They think many of their customers can use this hand to develop a new generation of prostheses. They can be controlled using a brain-computer interface. It could be used in rescue scenarios in inaccessible and dangerous areas where only a robot could lift and move objects. 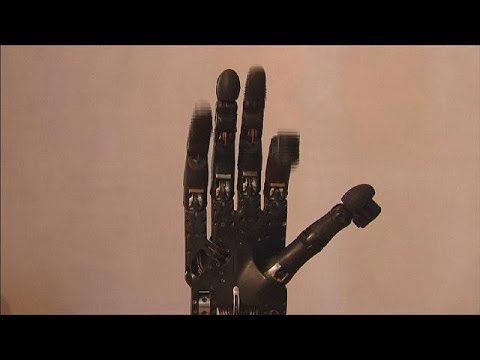 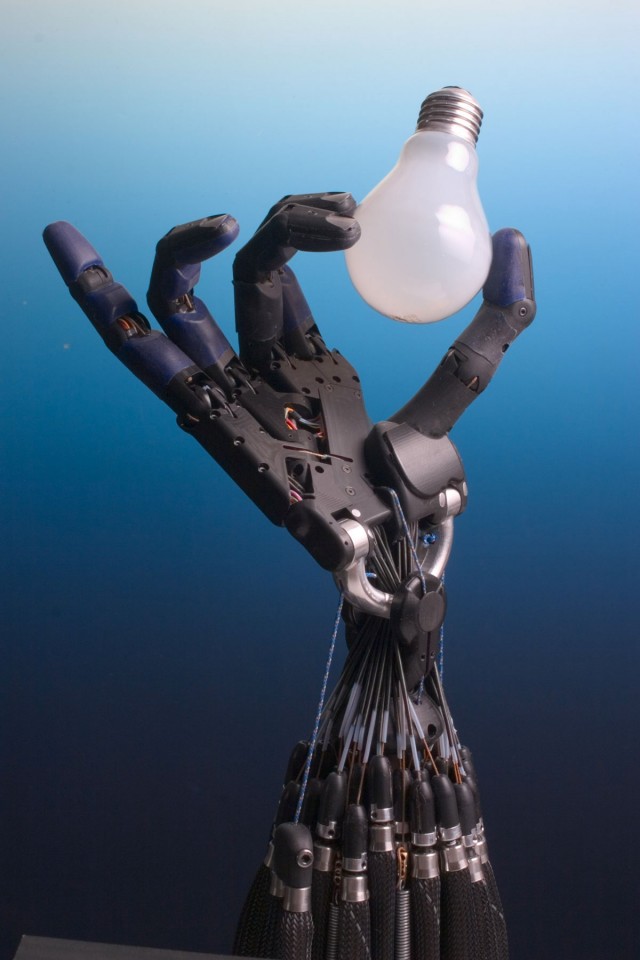 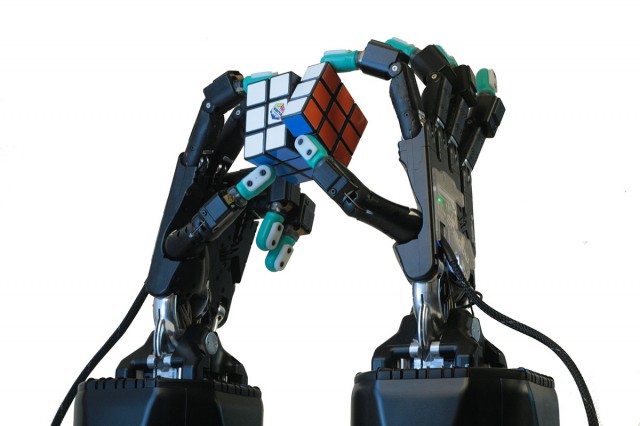 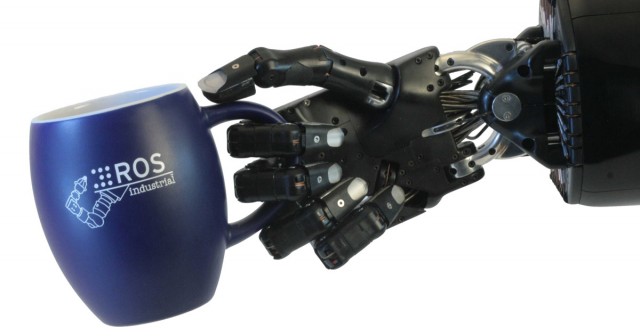 We are very excited to see what this hand is capable of and we can already imagine all the possibilities offered by this new technology having a sense of touch. Congratulations to the scientists! We already believe in a bright technological future for humanity. Do you think that one day, robots will possess all the senses of a human being?