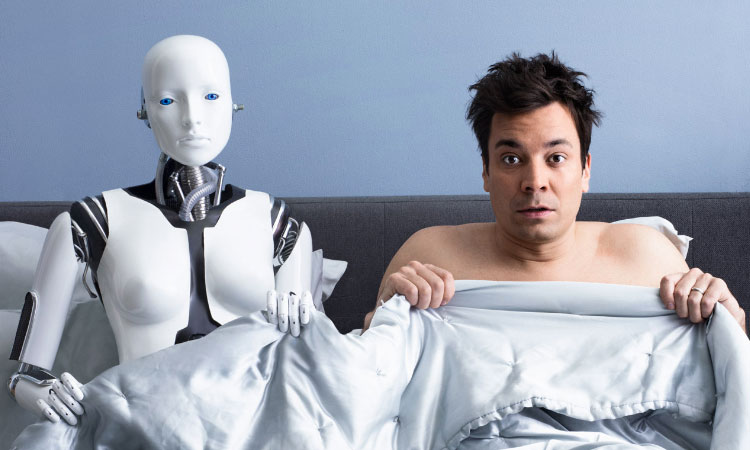 Falling in love with a robot may seem to be a completely implausible idea? Yet, the scientists explain that with the recent advances in the robotics and artificial intelligence it may be possible to marry one of them by 2050! We reveal to you this surprising prediction about the future.

Extensive scientific experiments have proved that man is able to attach with inanimate objects. Most recent example a Japanese young man has asked in marriage the hand of a robot none other than Nene Anegasaki, a female character appearing in the game Love Plus. This wacky wedding was however not recognized by the Japanese state. But this young man is not alone in wanting to marry a robot.

David Levy, is an artificial intelligence researcher and expert at the University of Maastricht in the Netherlands. He has authored the book  Love and Sex with Robots, he believes that it will be possible to experience feelings of love for a robot forty years from now on. According to Davis Levy, man will be able to fall in love with a robot when it is able to converse with him on various subjects.

This phenomenon has also inspired Spike Jonze, the director of the film “Her”, in which he tells the incredible story of love between Theodore Twombly and Samantha, the female voice of a modern computer program. Although this idea may seem unthinkable but some scientists and philosophers agree that happiness can also reside in the technology.

It is amazing to think that tomorrow, it may be possible to marry machines. Personally, right now we find it difficult to feel romantic feelings for a robot, yet this idea is quite exciting!  You see yourself falling in love with an android robot?