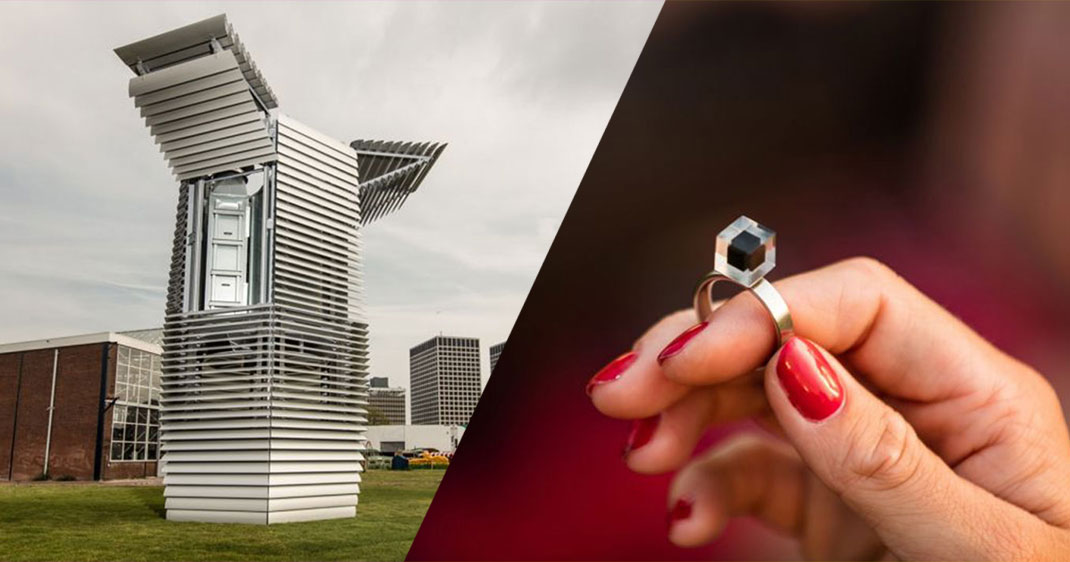 Advertisement
Air pollution is responsible for many deaths around the world each year. Daan Roosegaarde is a Dutch designer who has developed a 7 meters high tower that can filter the polluted air and purify it. Its construction will certainly save many lives in Rotterdam.

As a result of three years of research and development, the designer Daan Roosegaarde has presented the largest air purifier that is built in Rotterdam. It is a tower that filters 30,000 m3 of polluted air and condenses pollutants in the form of tiny stones which can then be used to decorate rings and cufflinks. Each of these stones is equivalent to 1000 m3 of air. You can literally carry the pollution that was once in the air. By buying this jewelry, you participate in the purification of air.

This idea of the tower was presented by the designer and remained in draft form for 2 years after being proposed by Daan. The tower was built in the homeland of its designer. “It is quite strange to accept pollution as something normal,” he says. The interior of the tower which can be compared to a boiler, is powered by 1400 watts of sustainable energy. Daan and his team wish to use photovoltaic panels. 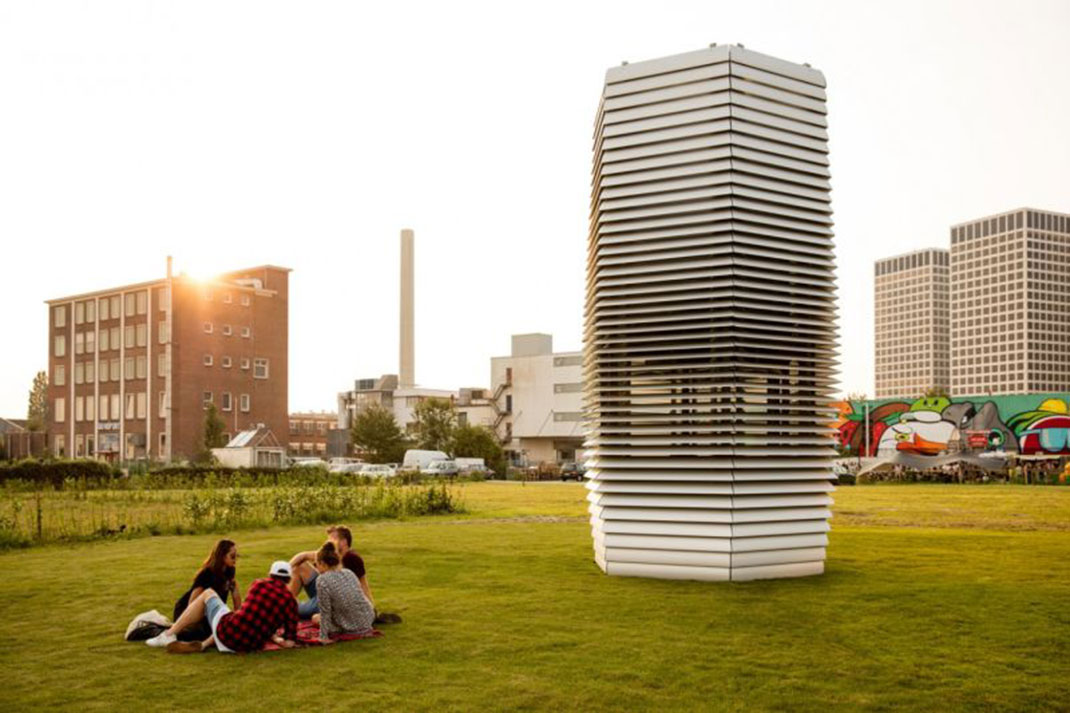 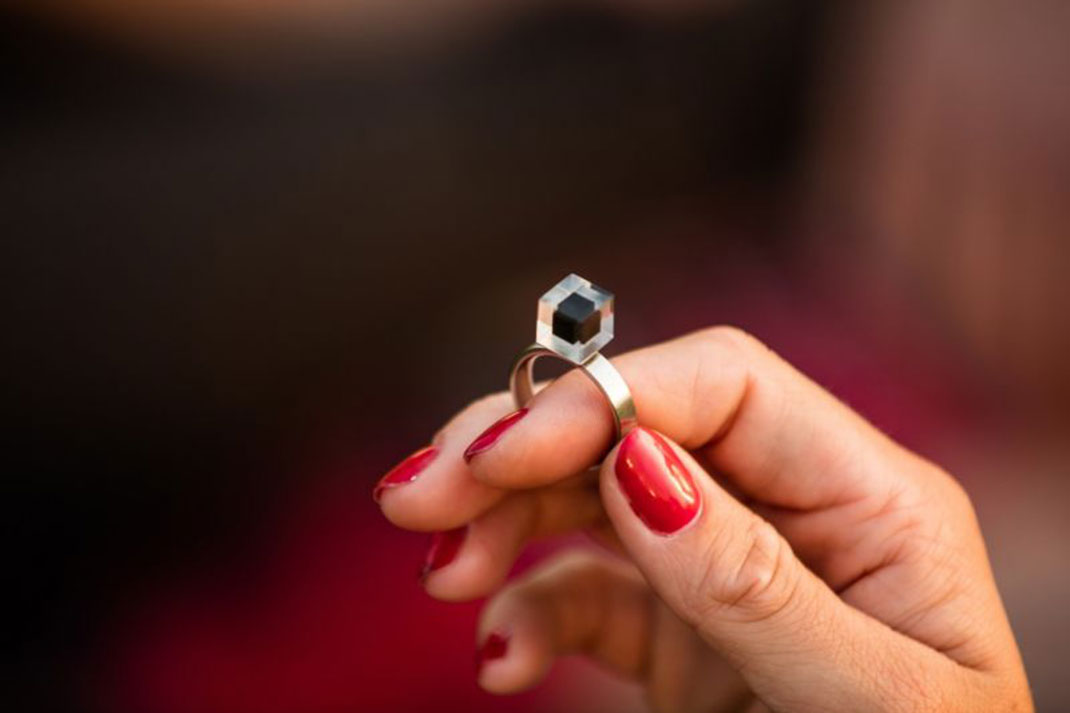 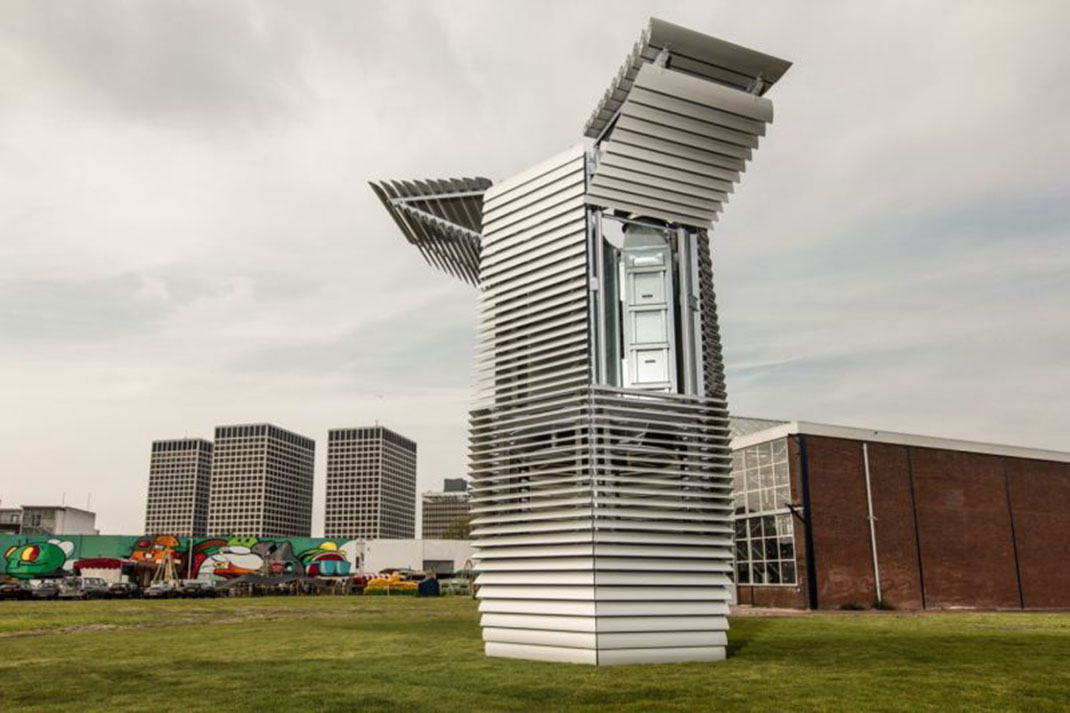 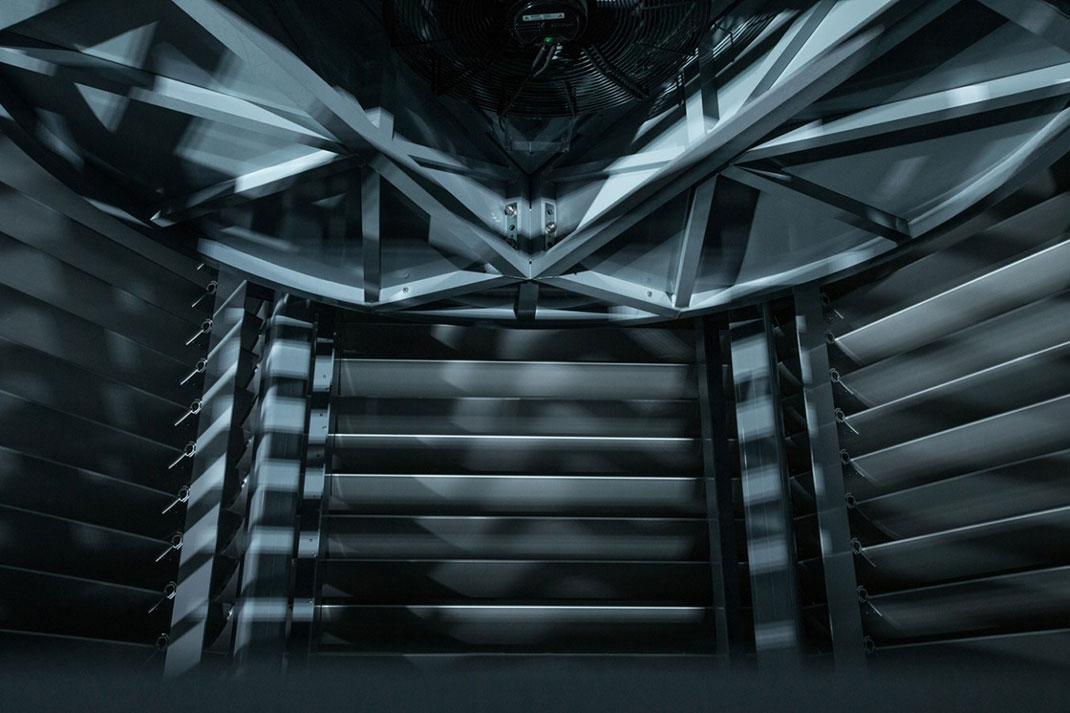 The process is as follows: an electrode sends positive ions in the air will attach to dust particles and pollution. Then a negatively charged surface pulls the positive ions inside the tower firmly clinging dirt to it. The air is thus purified.

For now, the tower remains in Rotterdam, near the studio Daan, since the mayor and the local government financed its construction, but the next step is to bring this project to other cities. The purifier will not stay in the Netherlands, it will most certainly move to Beijing, sadly famous for its murderous fog where construction was initially planned. In 2012, there are nearly 8600 deaths in the cities of Beijing, Shanghai, Guangzhou and Xi’an. Thereafter, it is possible that the tower travels to Mumbai, and maybe even to Paris! 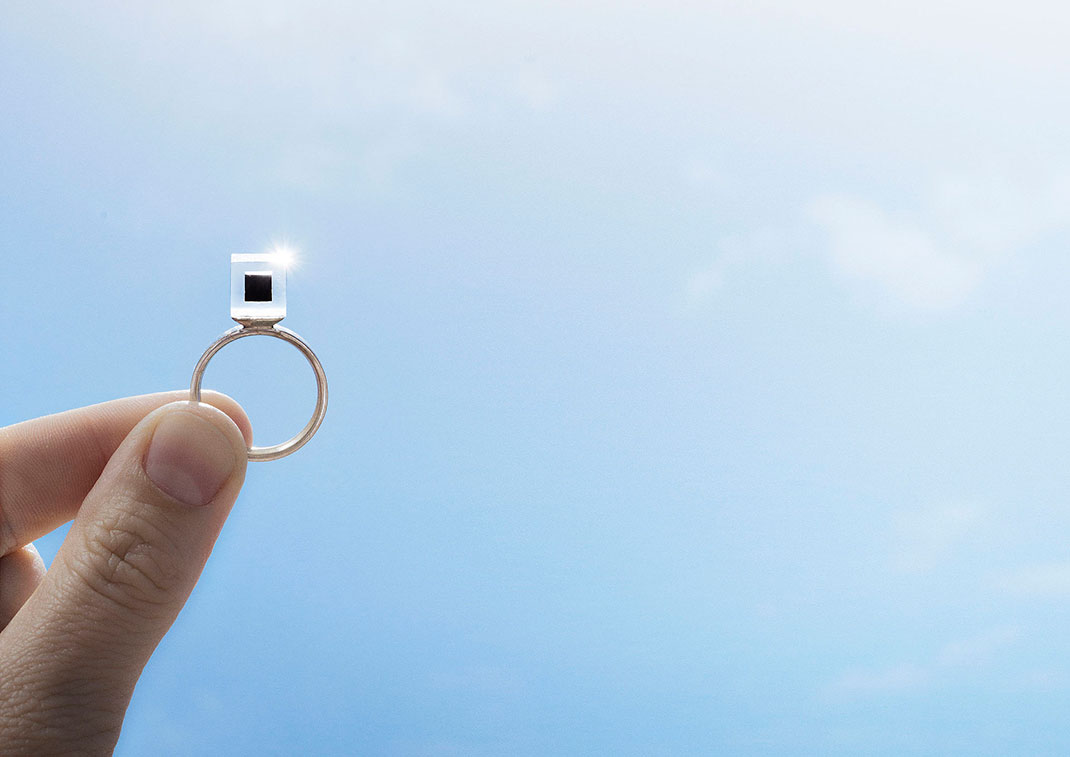 A participatory funding was made ​​available online to fund the project.You can even buy jewelry decorated with “pollution stone”. Although this tower is not particularly attractive, she may one day be a part a cleaner city’s architecture.

It is true that idea of having the need for this purifier is frightening. We live in pollution for a long time and we know that this can severely impact our health. However, it is reassuring to know that someone is working to make cities cleaner. In writing, we support the action of Daan Roosengarde. Did you know that such a project was underway and do you want this purifier in your own city?