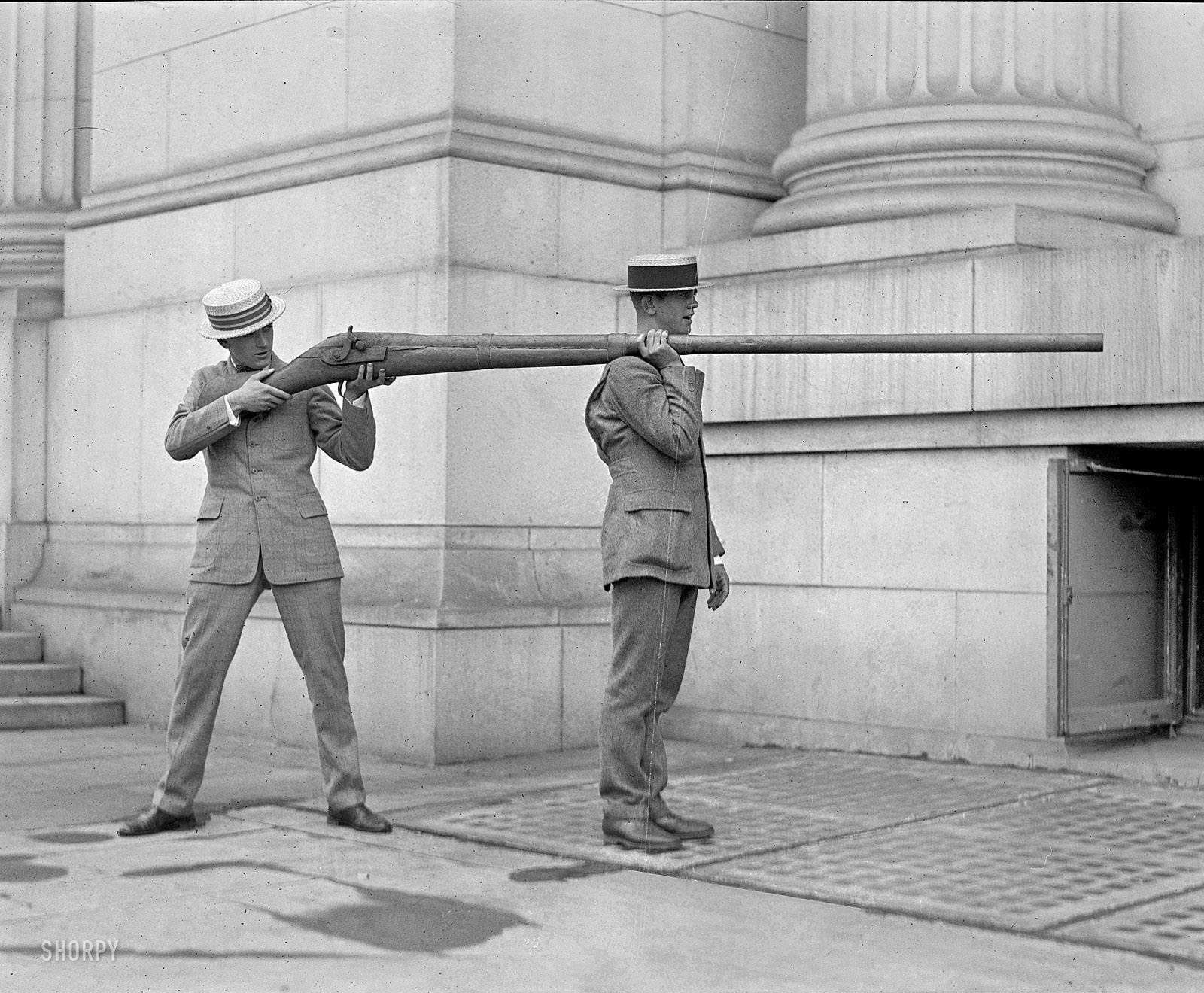 In the 19th century, the advances in medical sciences as well as the industrial revolution resulted in a population boom. This led to an increase in the amount of required food. Similarly, bird feathers were being used for making the expensive clothing for women. Hence, new ways of hunting were adapted to cater for this high demand of food. One such innovation was the creation of the Punt Gun. 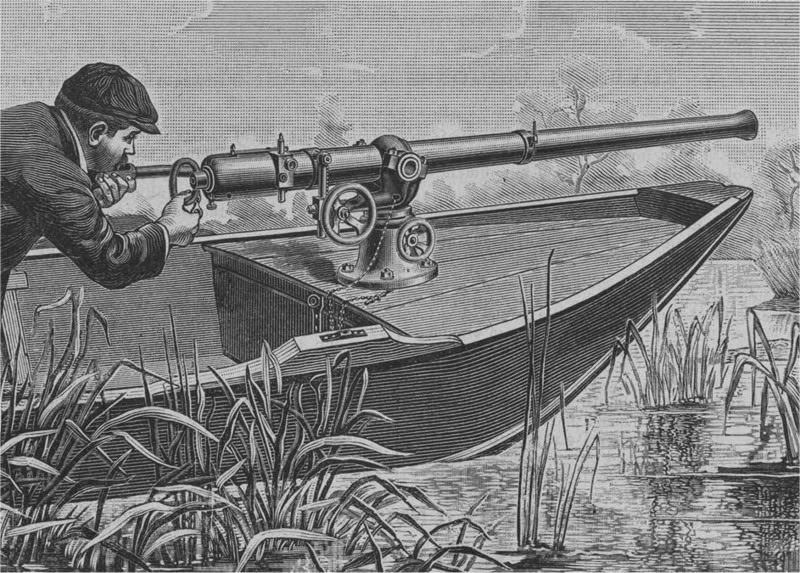 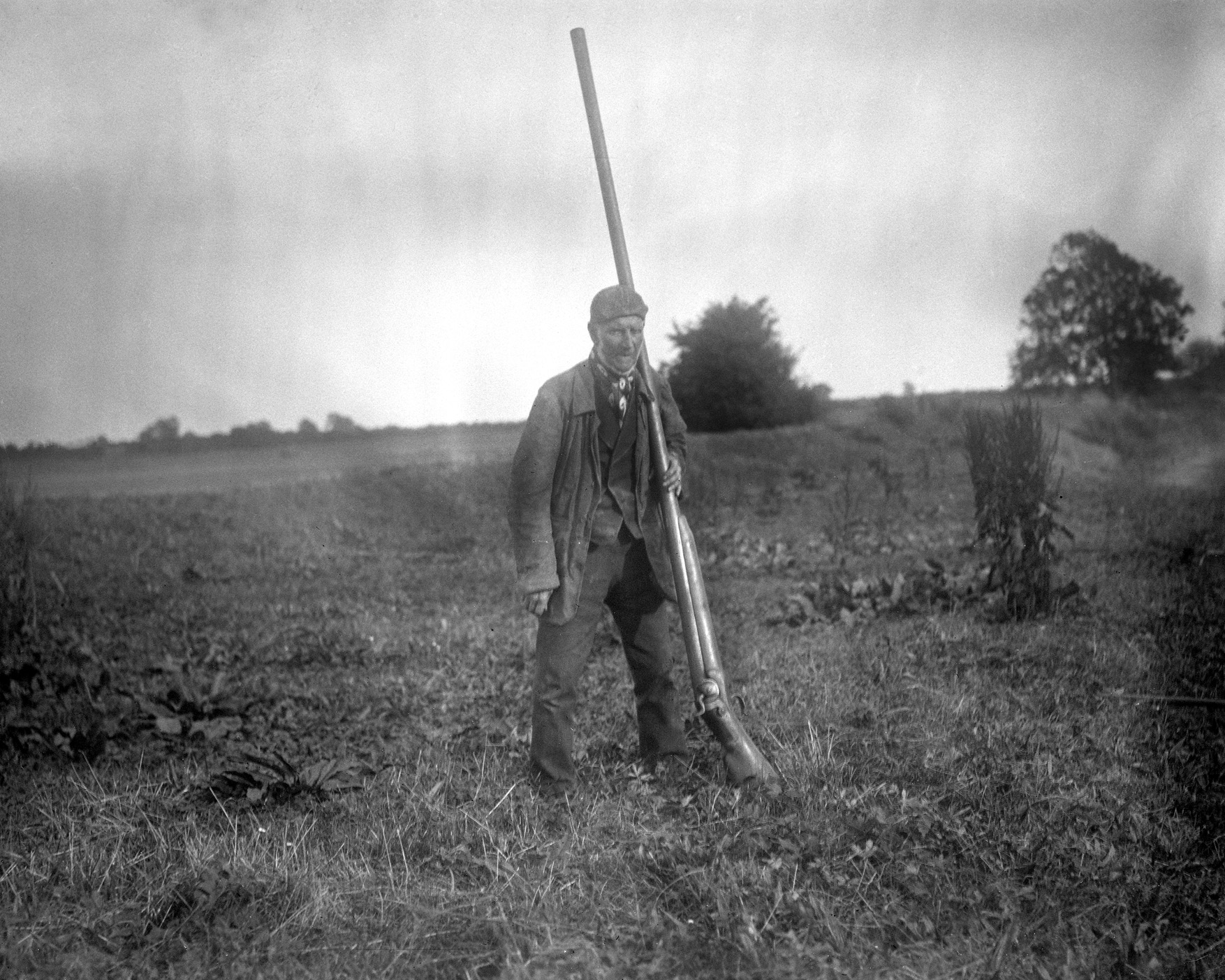 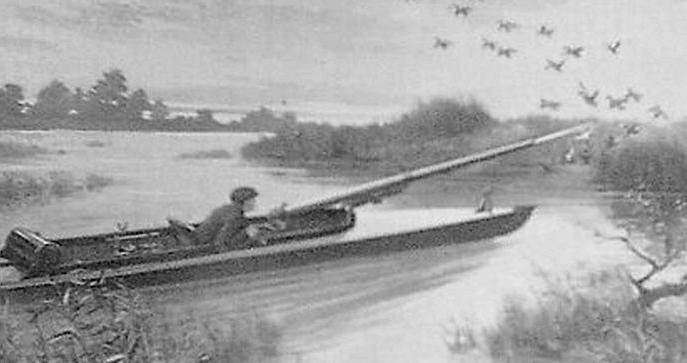 In fact, it was a big shotgun with a 2 inches bore and it could fire one pound shot at a time. This bigger shot enabled it to shoot about 90 waterfowls at one time. This gun was not mass produced but was custom made and as a result it was expensive. It was mostly used over the water bed of lakes and rivers to shoot 50 birds on average. However, this gun had one big problem and that was its powerful recoil. As a result, it was mostly fitted on the boats named after the gun. When the gun was fired the boat moved back several inches due to the effect of the recoil.  There was an outcry against this gun because of the amount of the waterfowl killed by it. The gun was banned in many states of the United States in 1860. By virtue of Legacy Act of 1900s it was prohibited to kill the animals across different states. In 1918, the hunting for the purpose of food marketing was banned altogether.