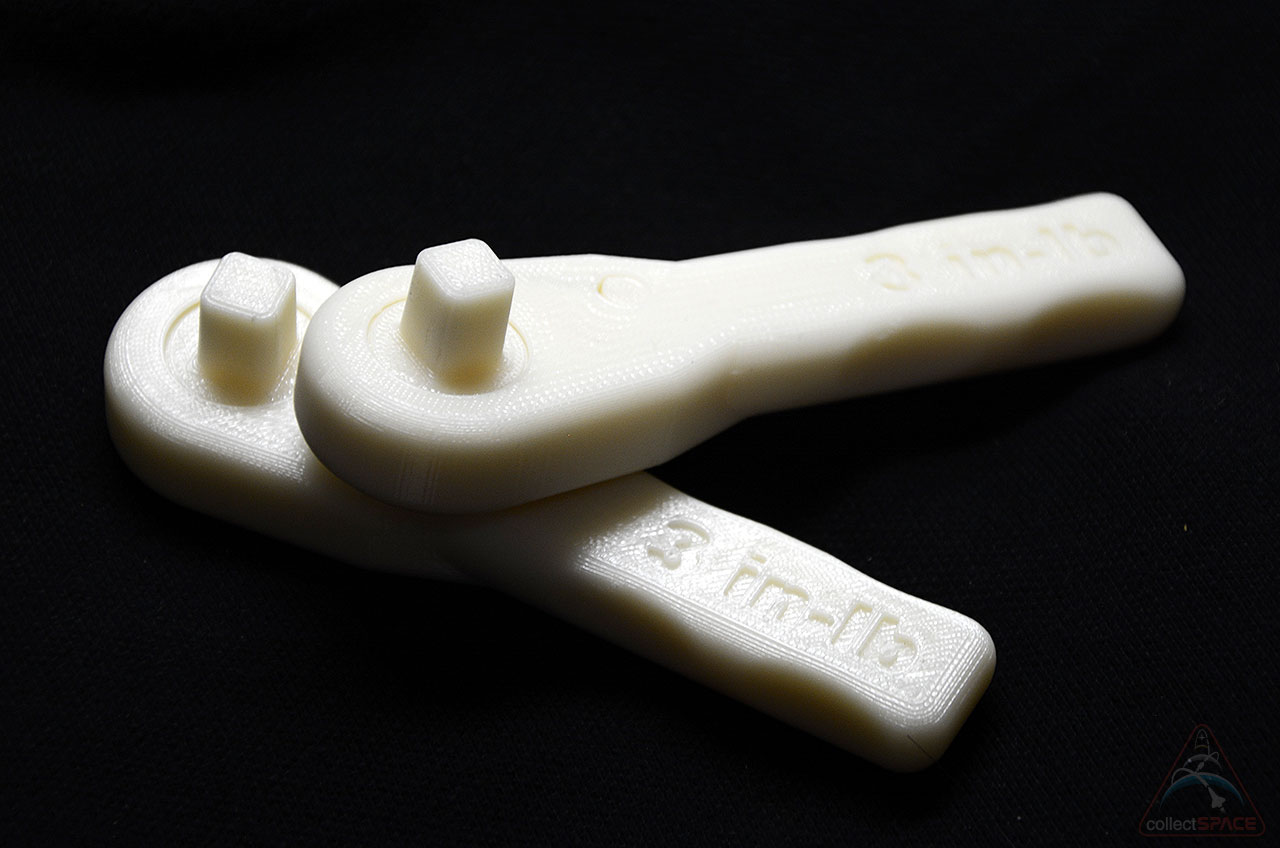 For the first time, the International Space Station (ISS) astronauts have received a tool design by “e-mail” and then printed it using 3D printing on-board the station. A feat made possible by “Made In Space”, a Californian company. We make you discover the video of what the astronauts have printed in space.

Previously we had to wait several months to supply a part or object to the happens aboard the ISS. Today, it is just sufficient to send the design and then just print it. This progress has been due to the efforts of Made In Space, this company has developed the world’s first 3D printer which is capable of operating in the condition of weightlessness.

This new printer prototype has been available on the ISS since September. Since she is onboard, many small objects has been printed including this small ratchet. After initial testing in space, these objects will be brought back to Earth to study the effect of gravity on the printing process and optimize it.

The European Space Agency (ESA) has already, for some time, considered establishing a 3D printing base on the moon. It looks that this technology will prove to be a a major asset for NASA and the long space travels. One can easily imagine the astronauts going on Mars exploration and printing their tools or just spare parts in case of damage.