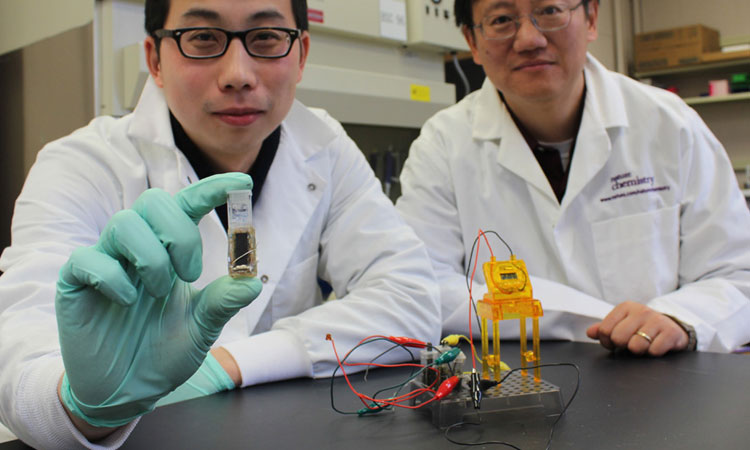 It is a high time for our planet, as the scientific and researchers are trying to find non-polluting alternatives to existing sources of energy. A team of researchers has managed to make a battery with a sugar based solution. We present to you the details of this amazing invention.

This innovative concept of creating energy from sugar has been tested by the team of YH Percival Zhang in Virginia Tech laboratories. 13 enzymes have been synthesized and when combined they give a solution of maltodextrin (a mixture of sugar, which can produce electrical power. With 24 electrons produced per unit of glucose available, a fuel cell is thus born, which is capable of storing up to 10 times more energy than lithium.

Similar research was conducted in 2007 by a team from the University of St. Louis, but the scientists could not increase system efficiency, a problem now solved with the refinement of the process. According to the Virginia Tech laboratory, within three years the devices powered by a battery may well benefit from this system running on sugar. 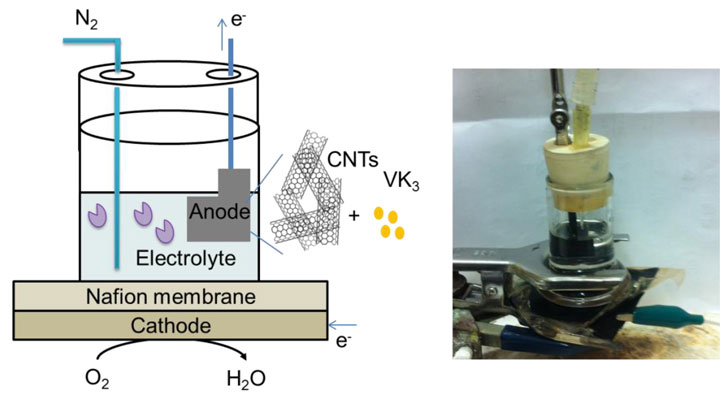 We are surprised to know that within just three years, the sugar-operated batteries could invade our electronics industry! This is a real ecological and economic progress. In any case, we are very eager to see it happen. Had you ever thought that sugar could be used as electrical energy power source?