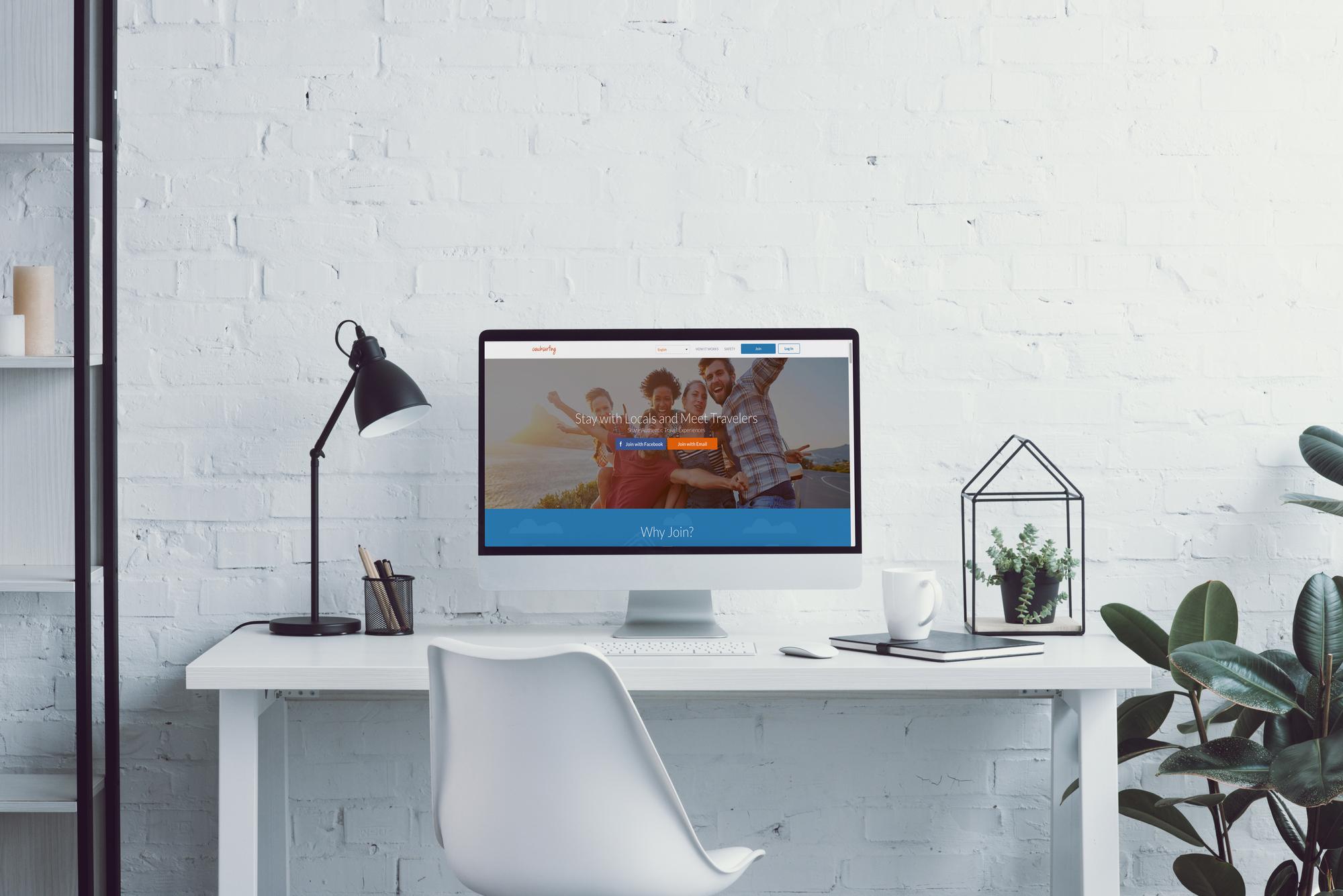 Since its inception in November 1996, Adobe Flash has been ubiquitous on the Internet. Web developers and website operators who wished to provide animation, videos, or games had no choice but to adhere to the benchmark, Flash. This dragged on for more than two decades in spite of performance glitches, security problems, and compatibility issues with mobile devices.

Now the era of Flash is coming to an end. Its successor is the open web standard HTML5. With its native multimedia elements, HTML5 is indeed the best alternative to Adobe’s proprietary product. Big names like Apple, Google, Mozilla, and YouTube have made announcements that they will start the transition from Flash to HTML5 — and for good reasons.

What is Adobe Flash?

It is a multimedia software platform that literally altered the look of the World Wide Web when it was launched. Developed by Macromedia, it was intended to produce animations, desktop applications, mobile applications, rich Internet applications, mobile games, and embedded web browser video players. Flash allows bi-directional streaming of audio and video files, and can handle input via keyboard, mouse, camera and microphone.

Animation programming with Interactive Flash makes use of ActionScript, an object-oriented programming (OOP) language that is specifically designed for website animation. A graphical approach is likewise offered by Animate CC which is Flash’s multimedia authoring and computer animation program.

Projects made using Flash are delivered in the Shockwave Flash (SWF) file format. This contains Flash animation in varying degrees of function and interactivity. SWF specification was introduced by Adobe in 2008 as part of its Open Screen Project. However, SWF failed to meet the criteria of an open standard. On the part of users, files in SWF format require the use of an API, which is built into the web browser as a plugin.

Flash dominated virtually the entire Internet during the early years of the 21st century in terms of animated ads, mini games, interactive live tickers, menus, and video players. This development was widely advertised and marketed using popular video platforms, primarily YouTube, which relied on a Flash plugin for several years.

The shift from Flash to HTML5 is predicated on a number of causes. Two premises stand in the forefront: first, HTML5 is an open web standard and can operate without additional plugins. Second, Adobe presented Flash as a proprietary software, while HTML5 was developed openly by an international panel. This means all software developers have access to HTML5 without any restrictions or licensing issues.

Multimedia content made using HTML5 is directly integrated into a website’s source code through native audio and video elements, so there is no need for an additional programming interface such as Adobe Flash Player. HTML5 therefore avoids a security gap which has not been adequately addressed by Adobe. This is important because plugins that need to be installed in the web browser give hackers a window from which they can launch their attacks. Moreover, every platform requires its own plugin. In contrast, content integrated into a website using HTML5 can be displayed across different platforms, since all popular web browsers are already capable of interpreting HTML5.

Even at the time of this post, access to Flash-based content is restricted, especially for those who wish to surf using Chrome or Firefox. In light of the latest developments, it’s quite likely that animation in the SWF file format will be blocked completely from popular browsers, especially after the scheduled phase out of Flash next year. In fact this is now in effect to today’s use of mobile Internet. In order to guarantee that the public will be able to use all the content of a website, operators must convert Flash-based content to HTML5. The same applies to Flash-based advertisements that pop up in ad networks like AdWords, AdSense, BingAds, Conversant, and DoubleClick.

Now, you may be wondering how to go about converting your content from Flash to HTML5. Well, if you have the source files, determine if your development tools have publishing options that include HTML5. Check if you can publish as HTML5 then conduct a thorough test to ascertain that the output is okay. Be sure to test on both desktop and mobile devices. In case your existing content doesn’t convert, you may have to tweak certain portions or you may have to replace the whole content.

The most important thing is to have a plan that will address your conversion needs. This way you can move on from Flash and ensure that you can continue delivering aesthetic, interactive and multimedia-rich user experience.