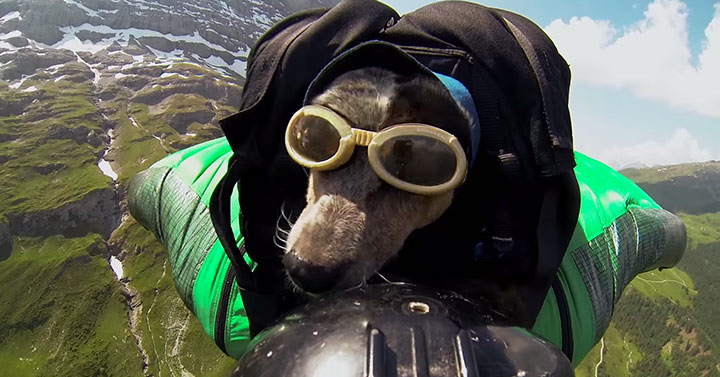 Whisper is a very special dog. In fact, its passion is not chasing the cats but to enjoy free falls with its master! And it has won the title of being the first dog in the world to have experienced this extreme sports. Check out its fantastic first flight without delay!

Dean Potter is a renowned mountaineer who also practices BASE Jump. In this video, he took his dog Whisper to participate in one of these extreme jumps. It looks as if the animal has apparently remained calm and enjoyed the adventure. Some people have criticized it as an abuse of the animals.

According to Dean, Whisper is such a faithful dog that he travels everywhere with him. Even if he goes to some dangerous area, Whisper is with him. On the other hand, Dean takes every possible care to put the safety of his animal first. Taking the example of these base jumps, he uses the most strong possible harness for his dog, which is even stronger than his. Furthermore, answering the criticism of people who say that this is animal abuse, Dean clarifies that he never forces his animal to do anything. If someday his dog wants to stay in camp instead of going for jumping it is always its choice. 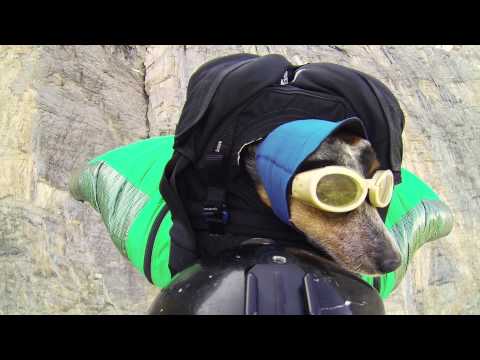 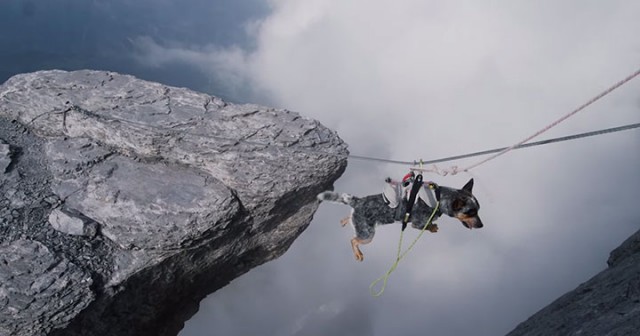 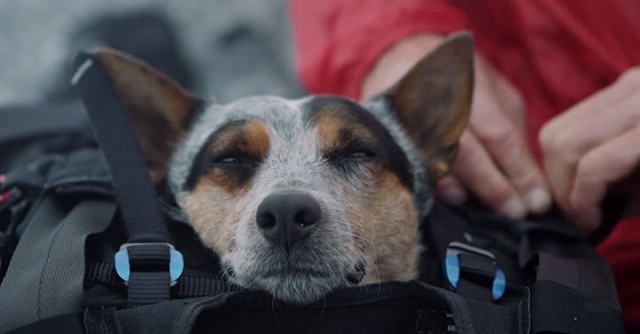 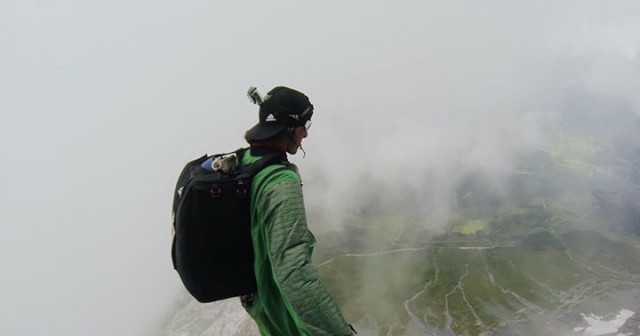 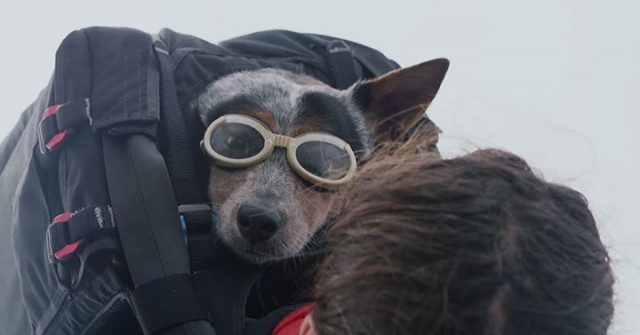 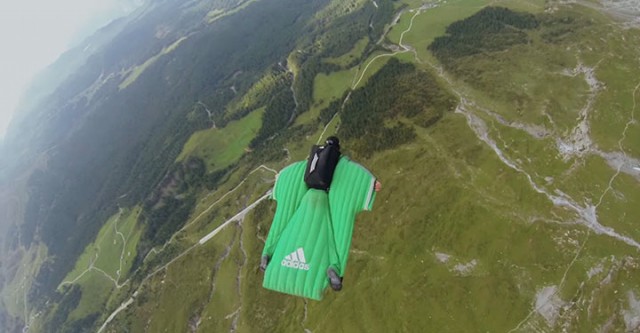 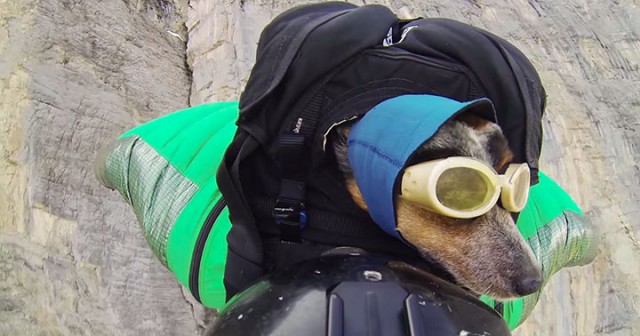 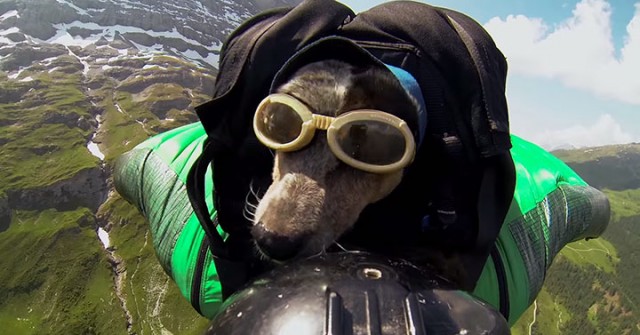 We were very much impressed by Whisper and his taste for adventure! We would never have imagined that a dog can practice BASE Jump and love it. We were worried about it at the beginning of the video but the playful response of the dog has reassured us! It is now proven, dogs love freefall. Would you like to take your dog for such an extreme sport?