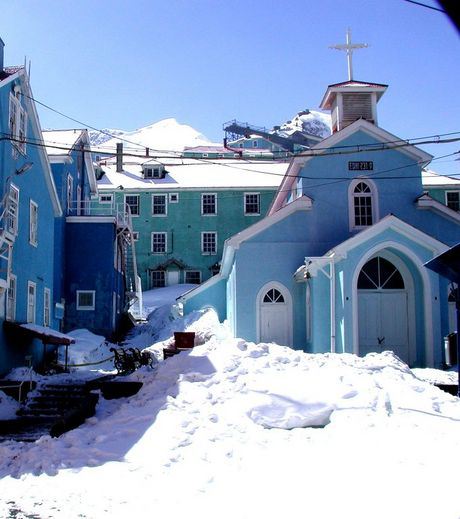 Today, there are dozens of abandoned cities where for various reasons, people had to leave their native homes behind. This is a selection of 20 such deserted cities from the four corners of the world.

The human being has been a nomadic species by its nature. It was only when he discovered and learned the agriculture that he began to settle in villages and built homes for a lifetime. Humans have populated many new places during their history. However, some communities still continue to leave their village. The reason of this exodus are diverse it can be due to natural disasters or quest for better lives elsewhere. Here is a impressive collection of 20 such ghost towns from India to Chile and Turkey to United States.