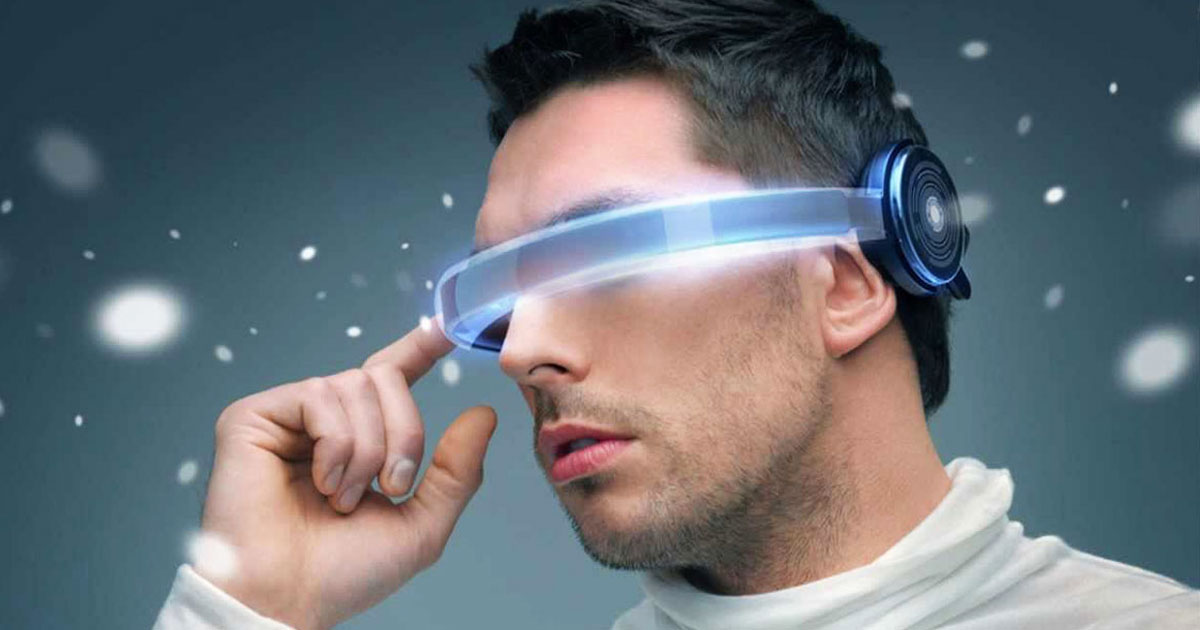 Virtual reality immerses a user in a lifelike experience that is otherwise a computer-generated situation. Surprisingly, this technology will also allow us the assessment of the dangerousness of a sex offenders and the effectiveness of his treatment. We tell you more about this amazing new method in the forensic field.

A study by Massil Benbouriche at the University of Montreal School of Criminology shows that virtual reality can help us both predict the behavior of sexual offenders and the effectiveness of their treatment. A recently developed protocol combines a cock ring with a test of visual scanning to measure the duration of the look at the erogenous areas and the period of change in the look of those areas. It allows us to determine more accurately certain behaviors of sexual deviation.

“Using virtual reality individual subjects are placed in a room with four to six large screens on which stimuli are projected,” said Massil Benbouriche. “these experiments will help us to empirically validate theories describing the behaviour of sexual offenders.”

Virtual reality has been used for the treatment of mental problems, more particularly for the last 15 years it has helped us treat us the anxiety disorders. However, since 2006 Philippe-Pinel Institute, where Massil Benbouriche heads the virtual reality laboratory, has been using forensic psychiatry for the profiling of sex offenders. 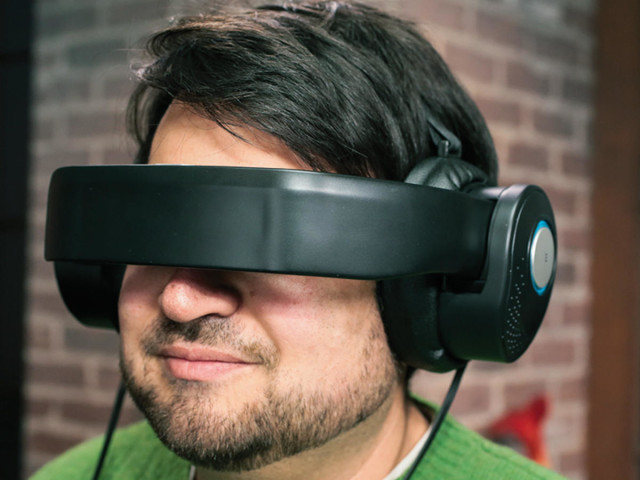 Earlier the technique of penile plethysmograph was used to access the behaviour of sexual offenders. In this procedure a ring was placed around a man’s penis and the changes in the circumference were measured as visual or auditory stimuli were applied. However, this method had its limitations. “The person was able to manipulate and confound the results by sometimes only pretending to look at the pictures”. This new technique overcomes these shortcomings.

For now, the trials are done to compare sex offender with normal people. “The results show that subjecting a person to the stimuli generated by virtual reality can determine the persons with deviant responses,” said Massil Benbouriche . “Trials have been quite successful. We had already known for sometime virtual reality can treat disorders and phobias, specially schizophrenia. Virtual reality can now be implemented as a clinical tool in forensic psychiatry in the next few years. It can help us identify the dangerous individuals and their ability to control themselves under various situations, which allows us to measure the effectiveness of therapies.” 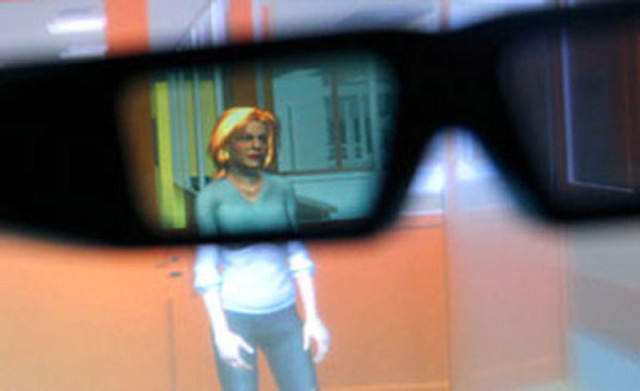 Virtual reality subjects the patient to extremely realistic stimuli and visual scanning that compares well to the actual situation. We hope that in the future this application will prevent the ex-offenders from being released if their therapy is not effective. Do you think this technology should be used for rehabilitation?