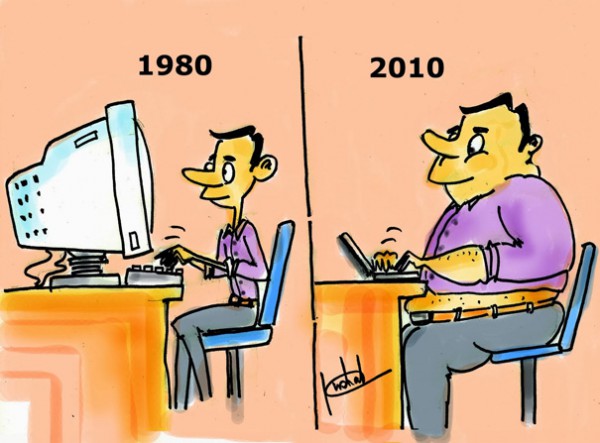 Whether it’s about changing our habits or the understanding of the world around us the human race is continuing to evolve with the advancement of the technology. Whether, it is better or for the worse. Designers had fun to point out the humorous differences between today and yesterday. The comparison is worth a glance.