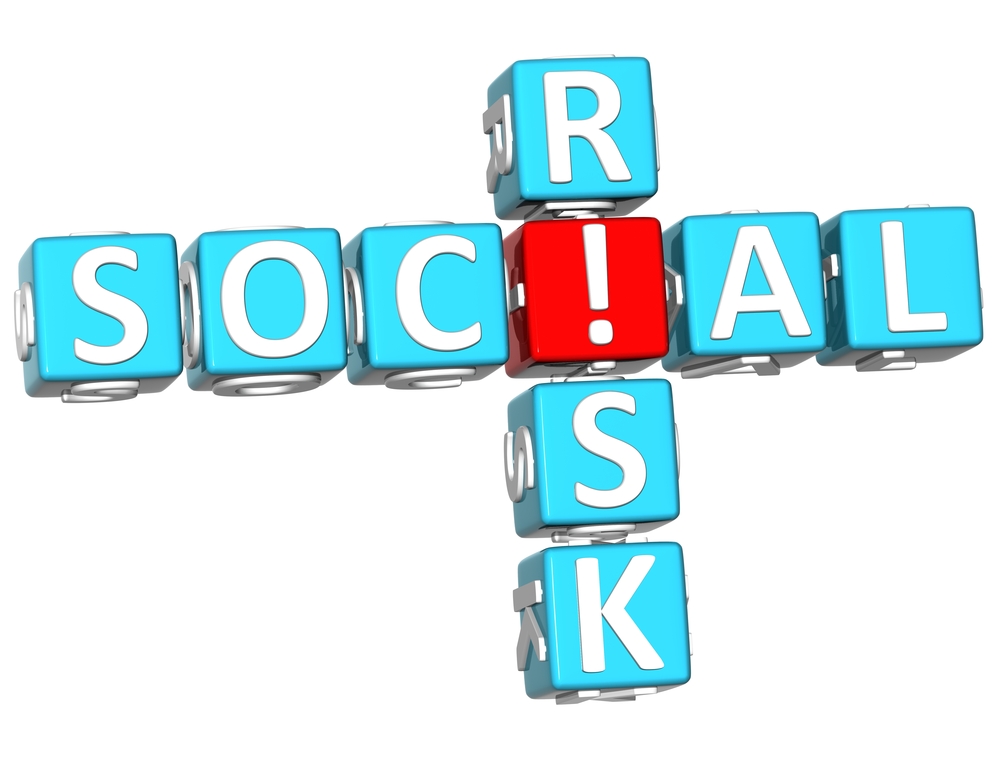 In the last few years, we have seen an explosion of socal media and networkings sites like Facebook, Twitter and MySpace etc. Especially, the children cherish this new and high-tech way of remaining connected with friends and meeting new people. However, it is also important for parents to keep themselves aware of some of the negative effects of these sites, and how to protect their children. Here, we are listing the top 10 insidious effects that social media may have on children. Some of this information is taken from a recent study conducted by reseachers at University of Rome. They conducted a survey of 50,000 people to know about the effects of social media on their lives. It is apparent from the results that overall the social media has a negative effect on the social well-being of an individual.

The kids using Facebook or other social media sites are at a greater risk of suffering from the hate speech. This problem can be more serious for the girls and the children belonging to the minorities and communities that are discriminated against. In online interactions, people with unknown identities may easily indulge in the hate speech or disrespectful behaviour. While during a face to face interaction an individual may think twice before passing any such remark.

As mentioned that unknown online users may indulge in aggressive or offensive behavior. Kids may think if such aggression or offensive is committed in real life situation. This may result in social distrust towards the unknown others.

One of the often cited dangers of social media is cyber bullying. It occurs when a person uses sites like Facebook to adopt a threatening behavior towards someone during a discussion or sends threatening messages.

One of the big problems with social media sites is that the children often do not fully read or understand the privacy settings of their accounts. They are unaware of the risks of disclosing unnecessary personal information. According to a recent survey, 20% of the youth think it to be perfectly safe to post their personal information and photos online. Such kids may easily become victim of the identity theft.

Stalking is defined as the obsessive monitoring or attention towards the victim that may harass him or her. Cyber-stalking can be done in many different ways using social media. Sometimes, an ex-boyfriend or spouse may get angry at the breakup of a relation and use social media to pursue the victim. In another case, a relationship that was developed online gets sour and the personal information shared can be used by the stalker. Or, someone may also fall victim to a random cyber stalking attack.

Spending a lot of time on the social media sites like facebook can be dangerous, as often as a result of political events around the world, explicit and violent imagery get shown on the discussion threads. Often it is very difficult to moderate such content due to its viral nature. This may have a negative effect on the minds of the children, leading them to have a sadistic and defeatist view of the world.

Everyone of us has its own set of beliefs and ideas that we try to live upto. In our daily life we have an interaction with limited circle of friends. However, sharing such ideas over websites like Facebook may result in dissemination of this information with people that we would not want normal life. This may even prove fatal for our relationship with those people.

One of the most distressing aspects of the social media is the growing evidence that paedophiles may use fake accounts on the social media to make friendships with young children and teenagers. They pretend to be of the same age to win children’s confidence. They can then gain vital personal information like their schools and the places where they hang out. They can then use that information to bully and make sexual contact with their victims or exposing them to explicit imagery or content.

Psychological experts warn that social media sites can have emotional implications for kids who are already suffering from low self-esteem or confidence. Such children may judge their success by the number of friends they have on the facebook or if they are included in a specific group of people. This may lead to further diminshing of their confidence.

Children spending too much time online may consider a virtual relation substitute for a real one. By spending more time online they often ignore the importance and the appropriate behaviour related to face-to-face contact. Hence, the set of interpersonal skills that are necessary for the success in the real life may not develop properly.