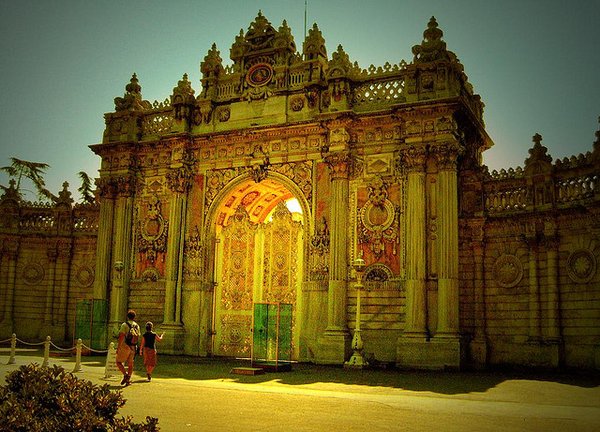 A new Forbes report has revealed the top 10 most visited cities of the world. In the last few years the travel related expenses have risen sharply due to inflation and the rise in fuel prices. However, despite of all these problems the number of tourists world wide is on the rise and there are more and more people from the emerging economies like China. With the globalization, people are becoming more eager to explore other countries and cultures.

London occupies the top place among the countries that are most  popular destination of tourists. The London is not only the financial but also the tourist hub of the world. London’s Heathrow airport is among one of the busiest in the world.  London also leads the world in terms of the average time a tourist spends in a city.

Paris is the second most popular destination of the tourists. Around 16 million visitors visit Paris each year and spend $17.8 billion there. Paris has many monuments making it one of the most beautiful capitals of the world. The most famous tourist symbol of Paris is Tour Eiffel.

Bangkok, the capital of Thailand, occupies the first place in Asia and 3rd place in the world, in terms of total number of visitors visiting the city as well the time they spend there. The city receives 12.2 million visitors each year. The most famous symbol of the city is the Wat Arun temple the Chao Phraya river. It is expected that within few years it will displace paris to take the second position.

The Singapore having a a population of less than 5 million, has received 11.8 million visitors last year. The people of many different ethnic origins like Chinese, Malays and Indians live there. Hence, it is truly called the melting pot of cultures. However, the main advantages to the tourists is that the working language of the city is English. Hence, they do not find it hard communicating with the people there for tourism and their day to day needs.

Along with the rapidly advancing economy, the tourism to Istanbul is also growing. It rose a staggering 14.7% to make it the fifth most visited city of the world. The visitor spending rose 20.7%. The Hagia Sophia is the most popular tourist attraction of the city.

The rich cultural and historical heritage of Madrid makes it the fourth most sought after European, and seventh world wide, popular tourist destination. Madrid is the nerve centre of Spain and its economic capital.

Dubai is well known in the world as the shopping capital of the world. The rapid growth in the tourism has led to it becoming the eight most popular destination for tourists. The city is famous for the tallest building in the world, indoor ski slopes, crazy park attraction etc. Dubai is also the destination for the richest of the world. However, owing to the particular religious and cultural background of the city couples are not allowed to French Kiss or display affection publicly.

The number of tourists visiting Frankfurt has increased to 8.1 million giving it the 9th most sought after visitor destination. Just like London, Paris, and Hong Kong it has many markets. So one might speculate  that many visitors are actually businessmen.

8.1 million visitors visited Kuala Lumpur ,capital of Malaysia, last year. One big reason for the popularity of tourists is that majority people speak English. Unfortunately, some visitors also come here as in Bangkok for sex tourism.