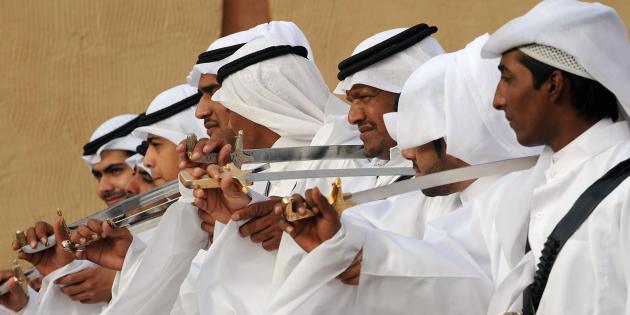 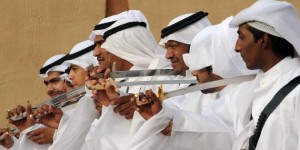 Three men were expelled from Saudi Arabia for the only reason that they were considered “too good looking”. These men from the United Arab Emirates were in Saudi Arabia to attend a cultural festival being held in capital Riyadh, according to Arabic newspaper Elaph.  The Saudi religious police suspected that these men were too irresistible to the women in the region and the female visitors may fall under their charm. The three men were then returned to Abu Dhabi.

However, Dubai-based newspaper Emirates 24/7, paints a different story. It said that the men were expelled due to the presence of has Emirati Female artist in the cultural exhibition and the Saudi officials were upset by the mixing of sexes. Under the Saudi tradition and law men and women who are unrelated are forbidden to interact.
Advertisement