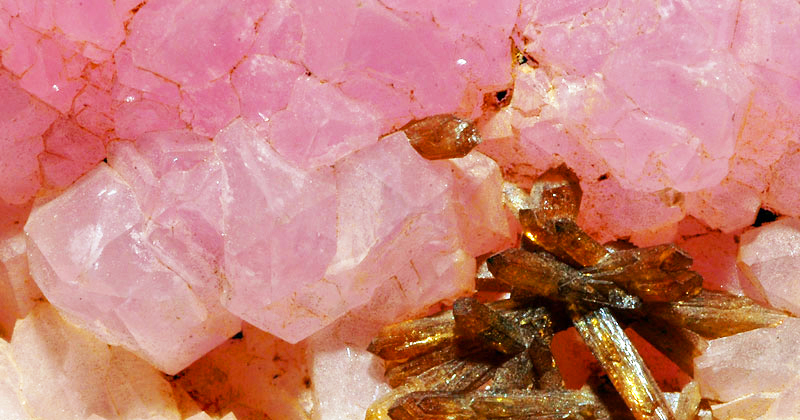 Advertisement
Oxygen is essential to sustain life and is present in large quantities on Earth. Scientists have found a crystal that has the ability to drain 100% oxygen. This oxygen can then be retransported and released easily. Find out how oxygen will be stored in the future.

This crystal has been developed by a team led by Christine McKenzie at the University of Southern Denmark. The details of the research have been published in the medical journal of Chemical Science. Just ten litres of this crystal are enough to absorb and store all the oxygen present in a room. Oxygen is then retained in the material and can be transported to another place where it can be released by changing the temperature or atmospheric pressure.

The principle is the same as for hemoglobin which absorbs the oxygen from the lungs and then transports its to the organs where oxygen is needed. Similarly, using this new crystal, the scientists can store and take the oxygen to the place where need arises. “An important aspect of this crystal is that it does not react irreversibly with oxygen. It can be used to store and transport oxygen as the solid artificial hemoglobin,” said McKenzie in a press release.

As we know that hemoglobin requires iron to absorb oxygen, similarly in the case this crystal, it needs Cobalt to function. Hence, the mechanism of its operation is similar to animals and human beings which require iron, while Crabs and Spiders use Copper. 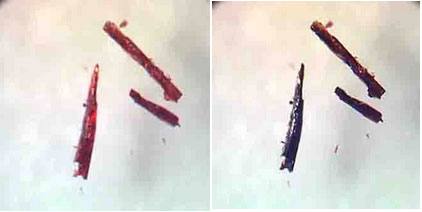 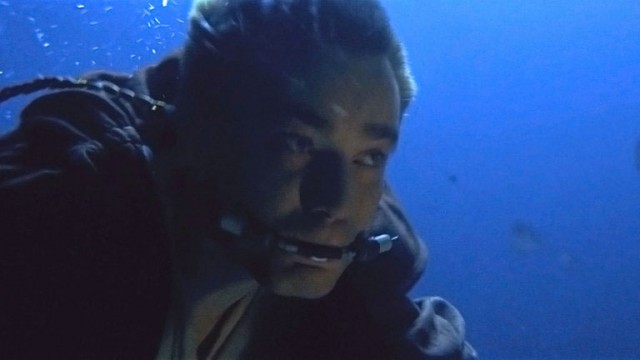 The discovery could prove decisive for science and medicine. One can imagine that this new material could be used to provide an alternative to patients on artificial respiration or divers can use it to absorb the oxygen in the water! In writing, we are very excited to discover all the uses of this crystal. As for you, would you imagine breathing two hours under water using this crystal?