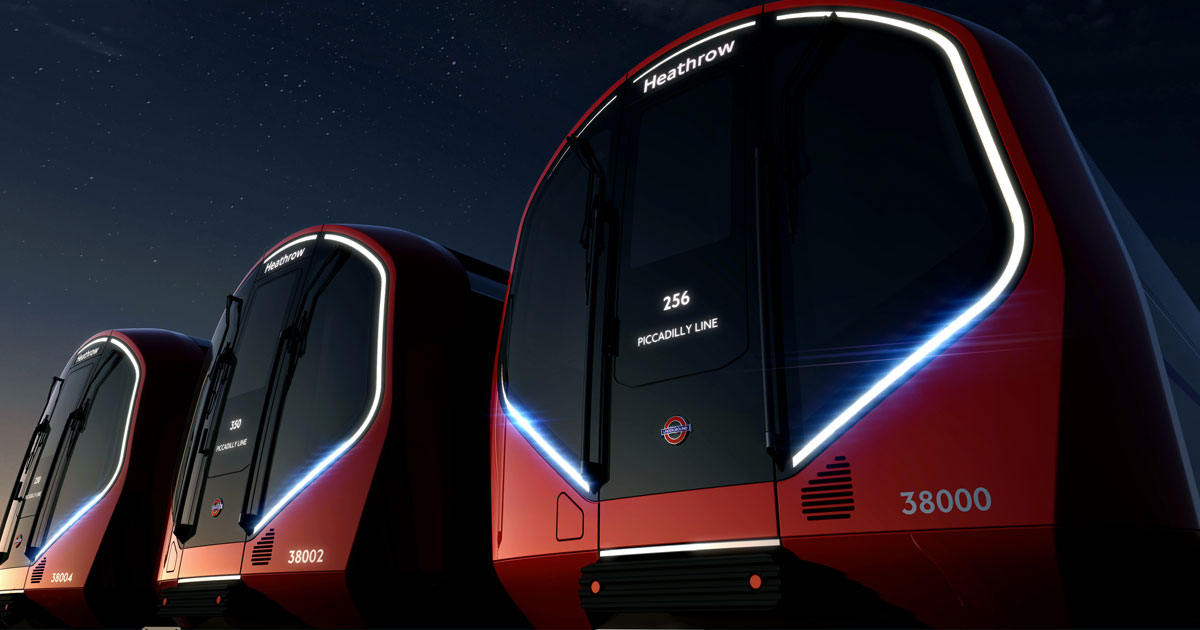 Advertisement
In London, the first images of the new metro trains have been unveiled. This new futuristic version of trains will hit the london rail track from 2022 and are planned to reamain in service for the next forty years. Good news for the lovers of the smartphone, they will also have Wi-Fi on board. We make you discover the first images of the “New Tube”.

London prepares to welcome its new subways that will have a life of 40 years. Dubbed as “New Tube”, this new version of trains will have a futuristic look and benefit from air conditioning and Wi-Fi to the delight of those who are struggling to live without their smartphone. Screens display the status of the rail network in real time as well as commercials. The flashing red LED lights will alert passengers of the impending closure of the doors. In addition, the metro will now be automated, although drivers will be present in the trains during the first months of operation. 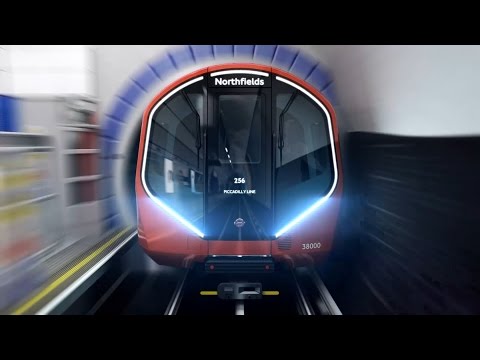 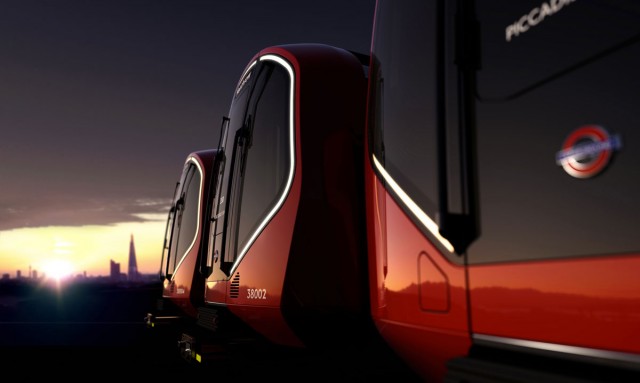 The design has also undergone a facelift, and only the traditional colors blue, white and red and the fabric seats remain unchanged. Different cars have been merged to give way to a train that will not only allow travelers to move freely but also free up extra space. The doors will be larger and will move up and down for opening and closing. Also, no need to watch your step! The new trains will be smaller and closer to the docks, which will avoid anyone falling off the metro!

The models of these new trains are on display until November 16 as a part of the exhibition “New Tube for London” at Metro Station King’s Cross St Pancras and commissioning is scheduled for 2022. 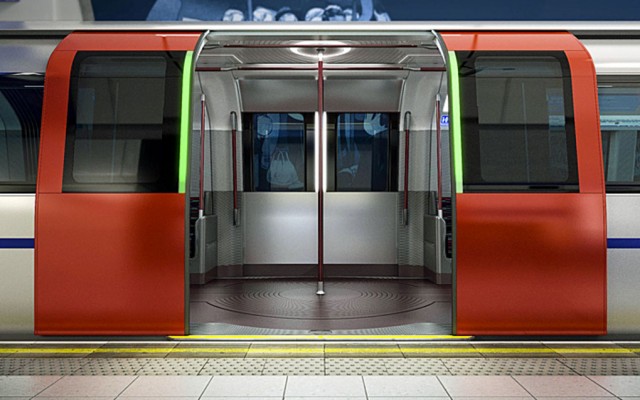 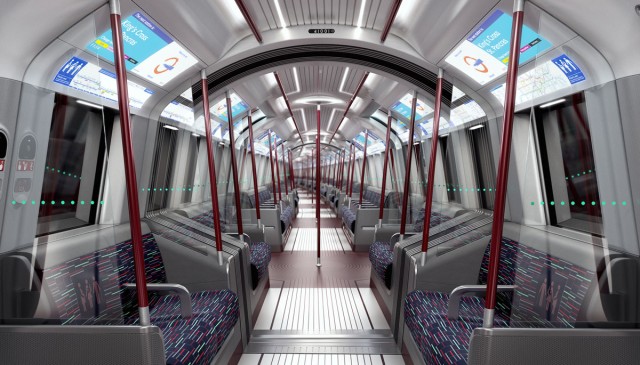 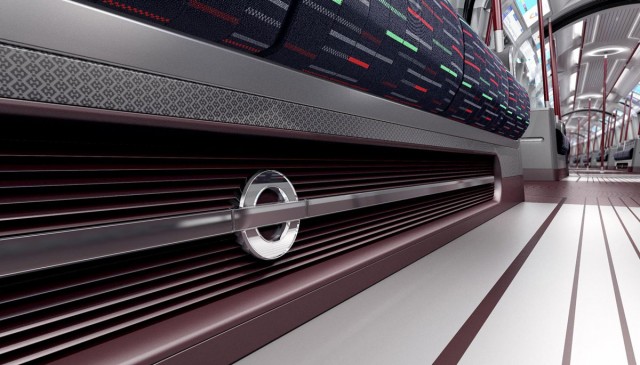 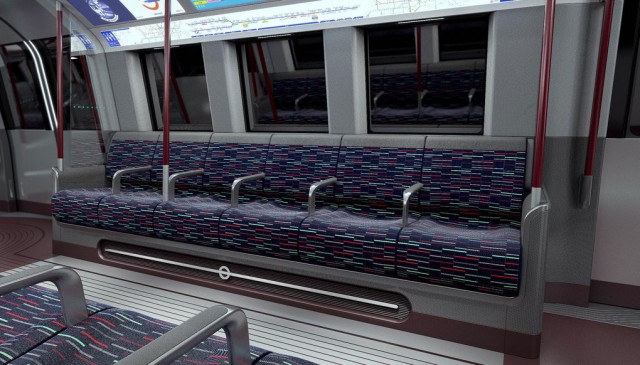 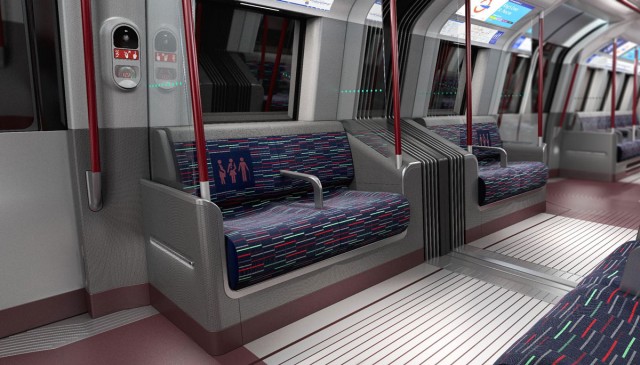 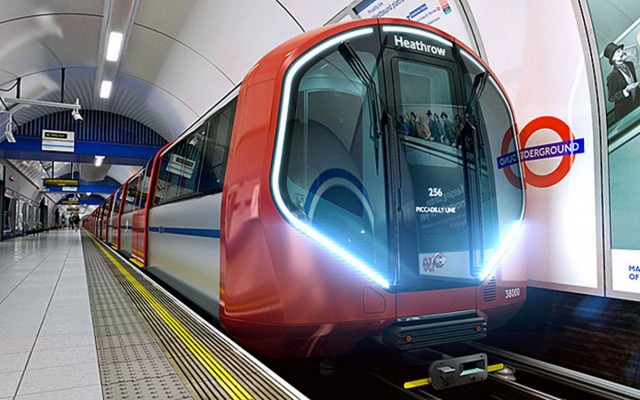 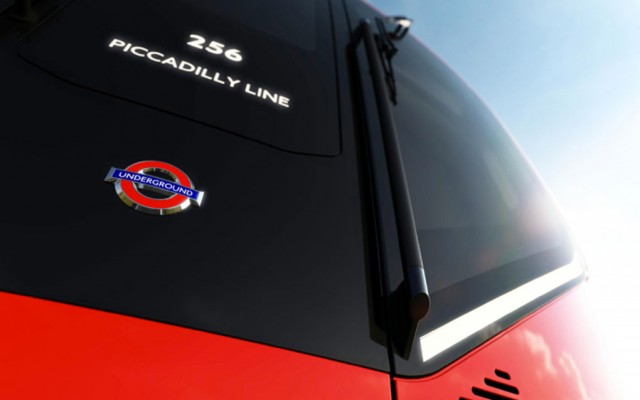 The first images of the new London Underground unveiled to the public really leaves a strong impression. We would already benefit from some of these new features in the Paris Metro. As for you, what improvements would you like suggest in the future transportation systems?