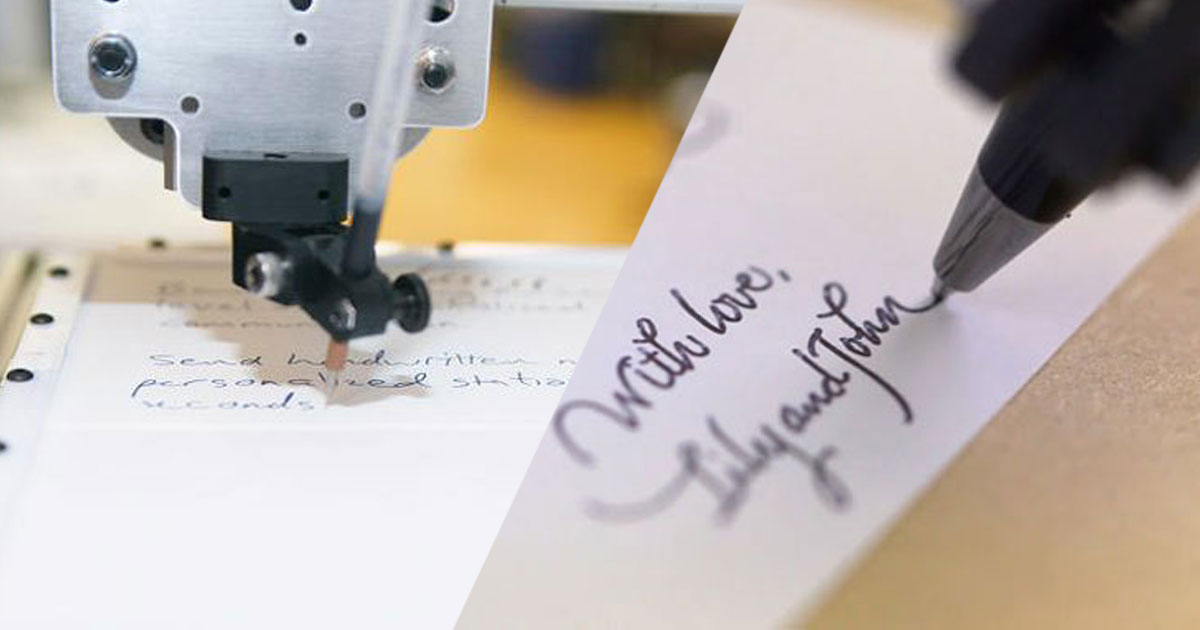 Advertisement
Writing a document in your handwriting, without using a a pencil, may seem like a science fiction? Yet a company has created a robot that has the ability to perfectly imitate the human writing with perfection. The latter can write a letter, a handwritten document or a note of love by replicating your writing perfectly. So discover this invention that could make your life easier.

Today, between sending an email or writing a letter, the choice is often very obvious. Indeed handwritten letters have many disadvantages, specially the amount of time you have to spend. A letter needs to be handwritten, stamped and consequently mailed. Due to lack of time and not wanting to use a pencil, many of us just prefer to e-mail or text etc.

A New York company called Bond, has created a robot that is able to copy the writing style of anyone and reproduce it with enough perfection which is impossible for a normal reader to distinguish from the original. This robot does not print the content, rather it writes like a little human with pen in hand. 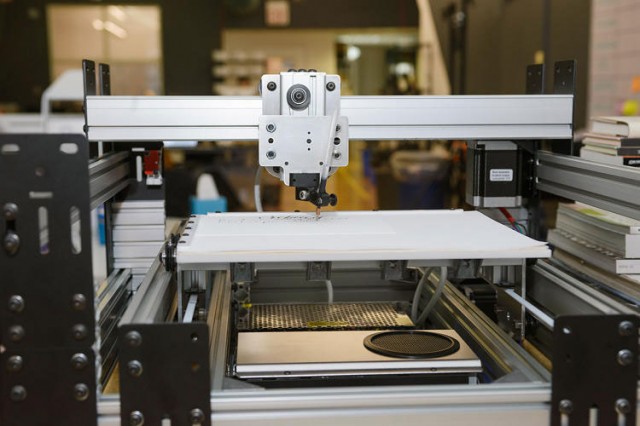 The company aims to preserve the joy sending and receiving little words, without having the inconvenience of finding a pen, writing, stamping the paper and sending it. A more modern, Bond wanted to reinvent the “romance and joy” of receiving a handwritten note.

The process is fairly simple. If we want a robot to write like us, you must first send a sample of your handwriting. Each individual’s writing contains characteristics specific to his style. The robot not only copies the letters but also learns the writing style and the space between characters etc. For a computer this step would have required many pages of samples. But the technique invented by Bond, only requires two paragraphs that fairly accurately represent the writing of a person. The form designed to take sample writing has only 4 pages. On the second page you can add special characters to your writing which are unique to your style e.g. smileys etc. It only takes about ten minutes to fill the form. After receiving the sample, the Bond software analyzes the writing and the robot learns the subtleties of the human calligraphy. 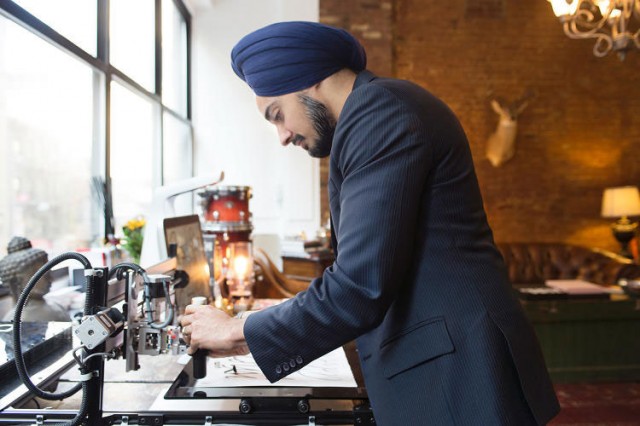 After only three days, the Bond Service asks the person to choose the type of paper  and the text it wants to be written on it. Bond service also provides 5 additional font options, including that of Nikola Tesla. The site also offers customizable templates for businesses and the newlyweds who would want to use special thank-you cards, for example. The website also shows how robot writing will look like on the paper.

In a day of 10 hours, each of the 11 business machines can produce 500 to 700 notes. The robots writes each message note uniquely, so it can write the same message thousands of times, yet each time it will appear different calligraphically. The company has to send the documents to the recipients in less than 48 hours. 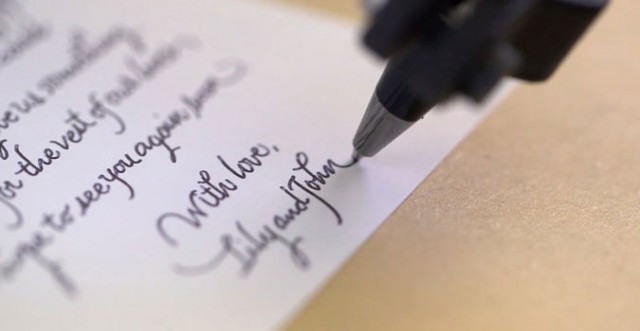 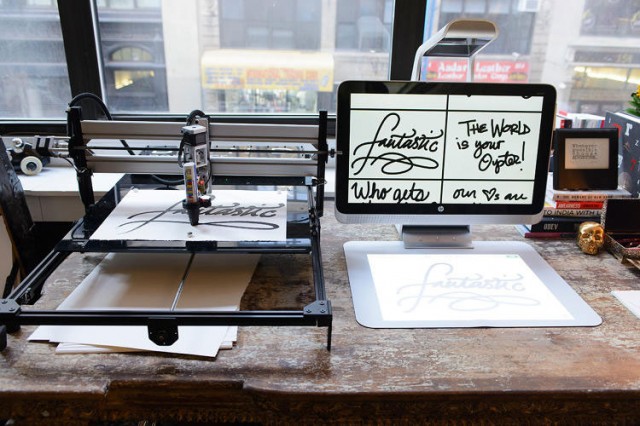 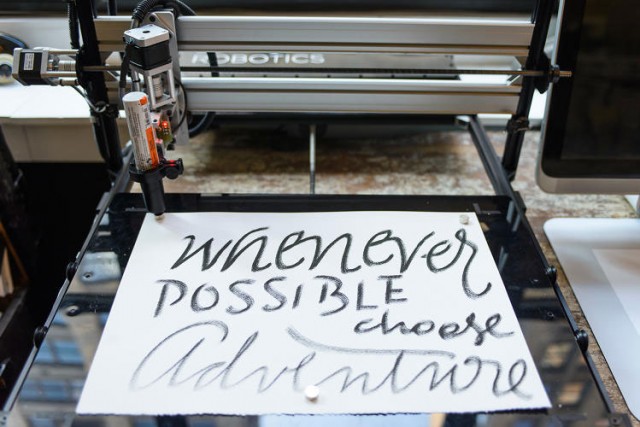 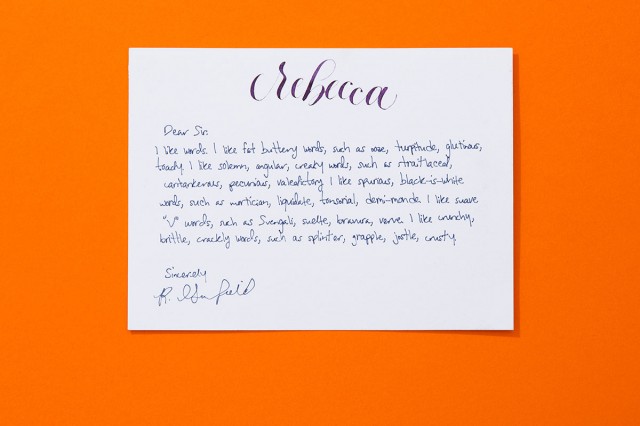 Write a little note without using a pen is an idea that some will surely appreciate. Many would love to have small robots to write for them, others would rather prefer to write their own letters. Do you think its a good idea to use robots for handwriting?