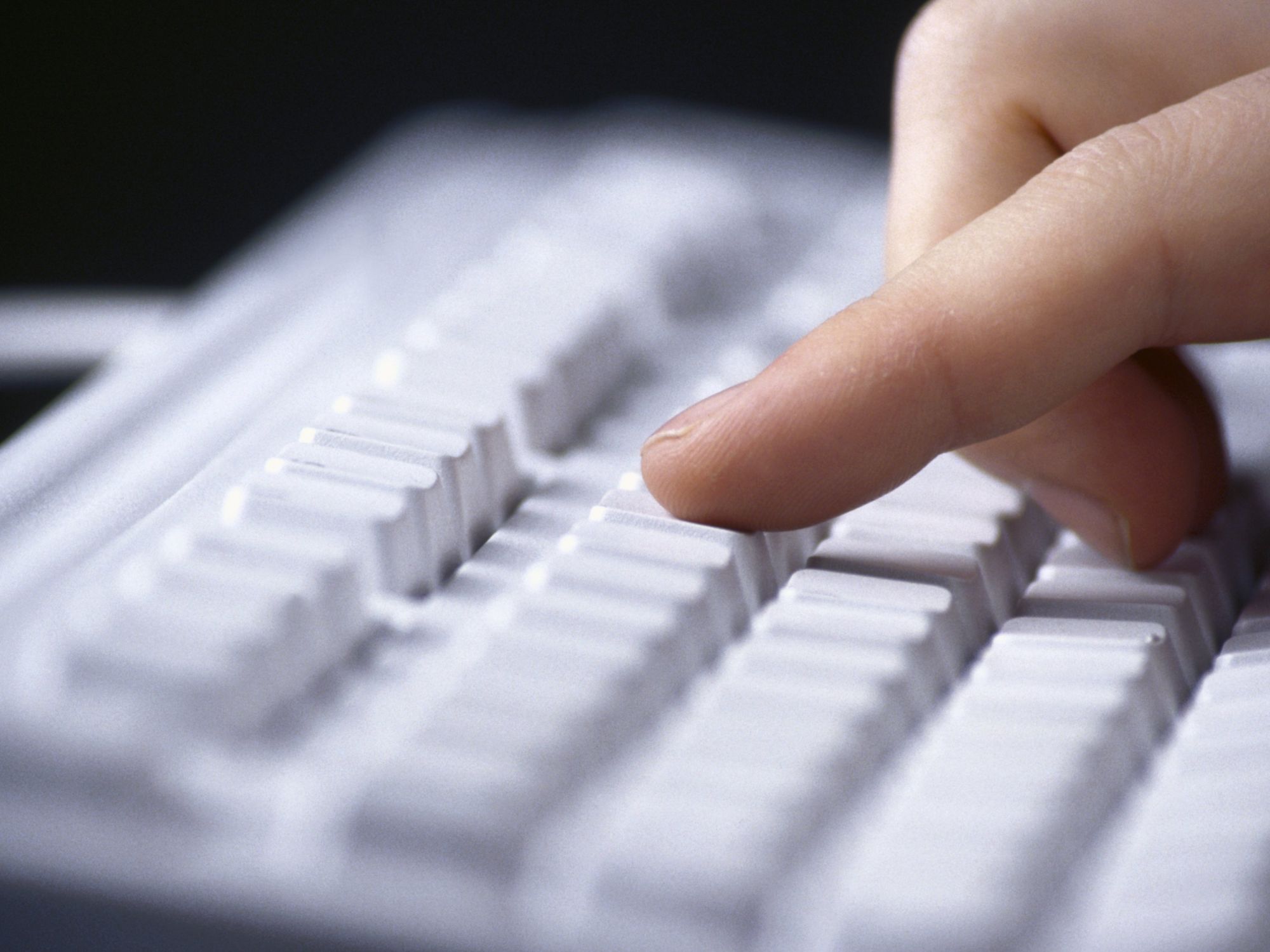 A team of researchers from the Georgia Institute of Technology is currently working on a biometric keyboard that recognizes its user by analyzing the electrical signal produced by each keystroke. This prototype keyboard is made ​​of self-cleaning keys which are also able to produce enough electricity required for their functioning.

Everyone one has a unique way to type on the keyboard of a computer. This finding is not new and is a subject of research. The goal is to be able to use this feature as a biometrics tool to not only secure systems but also identify the user, his age or his emotional state.

Thus a team of researchers at the famous Georgia Institute of Technology, led by Professor Zhong Lin Wang has developed a keyboard capable of recognizing the user. It produces an electrical signal whenever a finger comes into contact with the surface of the keys. This complex electrical signal may be analyzed to determine the profile and identify a user. 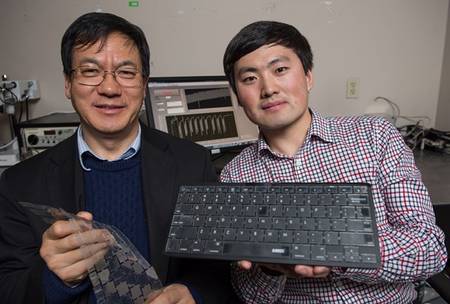 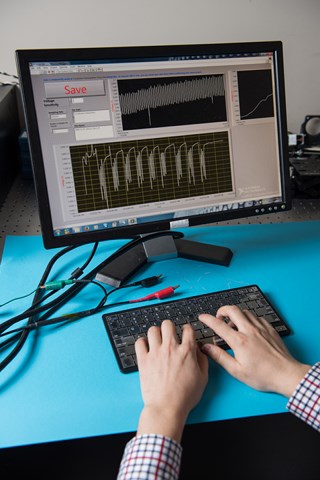 The keyboard is not mechanical and buttons are made ​​of layers of plastic that contain transparent indium-tin oxide film as electrodes. Electricity is generated by a triboelectric effect, an Electrostatic phenomenon that is initiated when the two materials are brought into contact and separated. In this case, it is the skin and the materials used for the keys.

According to the researchers, a hacker who steals the computer access codes cannot use them because the keyboard does not recognize it. In his scientific article (ACS Nano), the team says it has tested its prototype with 104 people. Each had to write the English word touch four times, so that the electrical signal corresponding to keystrokes could to be recorded. Its analysis allowed to distinguish individual profiles. Moreover, this electrical signal produced may be large enough to power a wireless keyboard. The only requirement is that the typing speed must be greater than one hundred characters per minute.