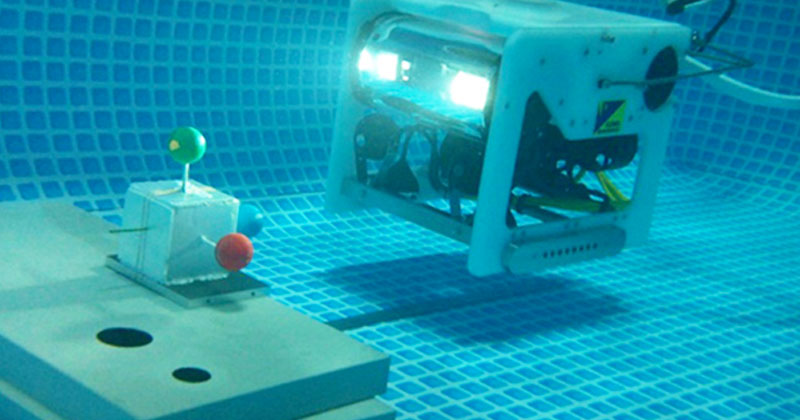 Advertisement
Scientists have developed a fully autonomous underwater robot, capable of exploring the seabeds without human help. This invention could be used in many areas and map the unexplored depths. We tell you more about this little interesting piece of technology!

Researchers from the University of Okayama, in collaboration with industrial partners, have developed an autonomous robot submarine equipped with a 3D camera. For its navigation and movement, the robot uses the 3D object recognition using CCD (charge coupled device) technology. CCD is a sensor used in the digital cameras, scanners, and converts the light entering the sensor into electrical signals. So, there are three CCDs for different lights (red/blue/green), which allows it to obtain a better image definition.

For the robot, this technology allows them to recognize the three-dimensional images and to make autonomous in their research or monitoring tasks, over long durations underwater. In addition to this imaging technology, this technological innovation also combines stereoscopic vision in real time with conventional sonar detection,  coupled with the reliability of its photographic reconnaissance. 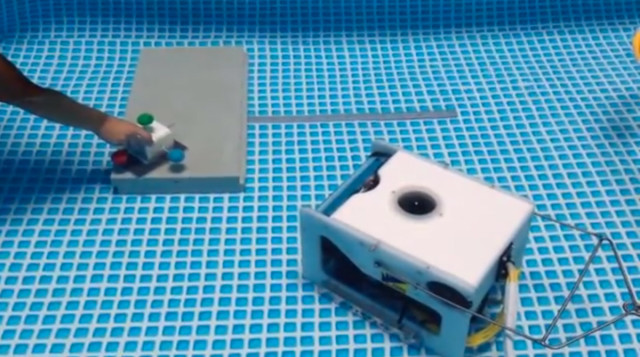 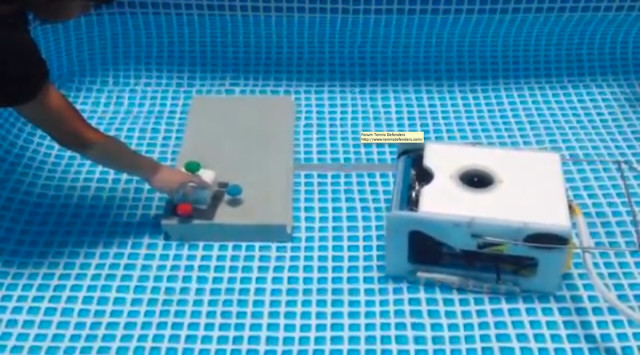 “The submarine navigation using sensors and 3D imaging allows our AUV (Autonomous Underwater Vehicle) to search, monitor and track targets with a precision of 5 mm. We plan to improve the accuracy of 0.5 mm,” says Mamuro Minami, professor at School of natural and technological sciences at Okayama University .

The University of Okayama wishes to use its robot for multiple applications such as decontamination of ocean floors as well as lakes; exploration of the seabed in search of rare metals like methane hydrate; maintenance of submarine telecommunications cables; surveillance and monitoring of underwater life; underwater mines detection; waste recovery and rescue missions. 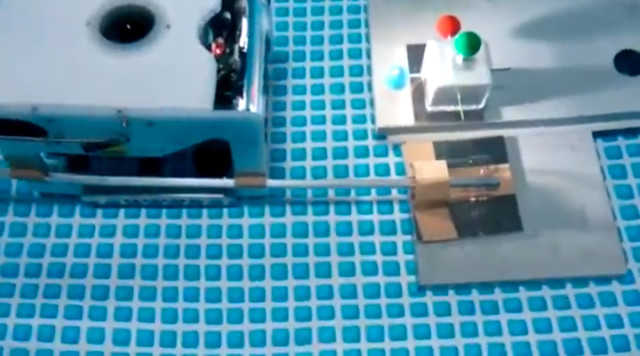 The prototype was tested in a 2 m long, 3 m wide and 75 cm deep pool.The robot docked successfully targeting a hole 7 cm in diameter to simulate a recharging station. “The two cameras of the visual servo system are at the front of the robot to allow it to follow the optical markes emitted by light sources placed on the target. We use genetic algorithms to match the CCD images with 3D models of the target. Ultimately, we do not need to dock to recharge. We could use the induction charging to make it easier,” says Professor Minami. 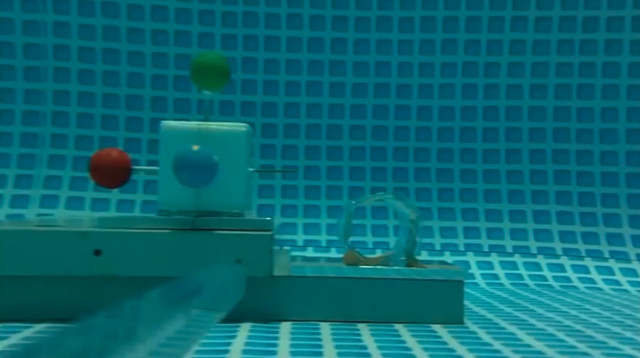 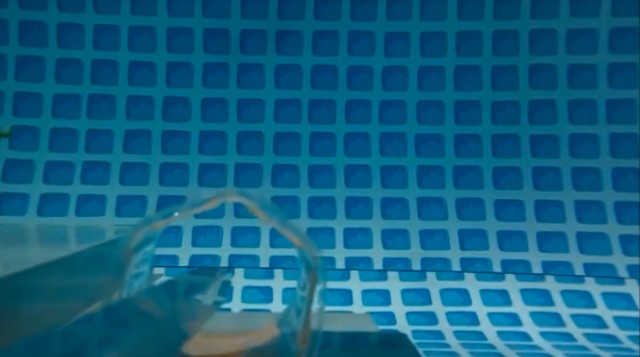 This invention is really impressive and will allow us a better understanding of the seabed. We are confident that better understanding of our environment is important for its protection. We think it will be very helpful for us from an ecological point of view. Knowing that man has only discovered 5% of the oceans depths, do you think this robot will make fantastic discoveries?