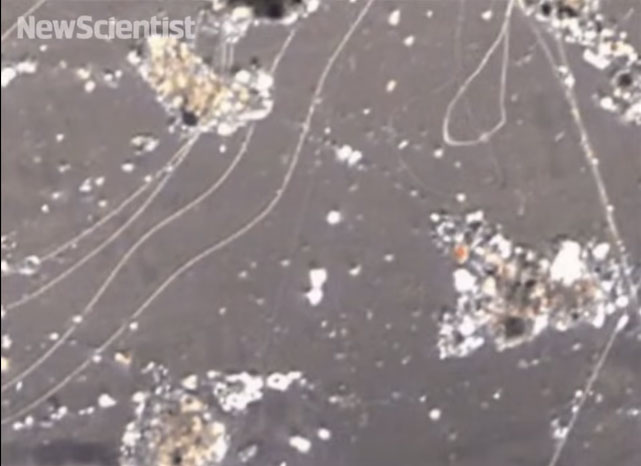 To survive, every living being needs to consume electricity in some form. Humans ingest electrons when they consume sugar. But a type of bacteria named as Mariprofundus ferrooxidans feed directly on electricty from charged electrode. Amazing!

Electrons play a vital role in the proper development of our body. In fact, they are necessary for the production of a molecule called ATP, which is essential for the formation of new cells during our metabolism. Our body is extremely well organized, it can extract electrons from all the foods that we eat, and keep them safe in oxygen molecules, which are responsible for delivering them to the cells which are responsible for the production of ATP. 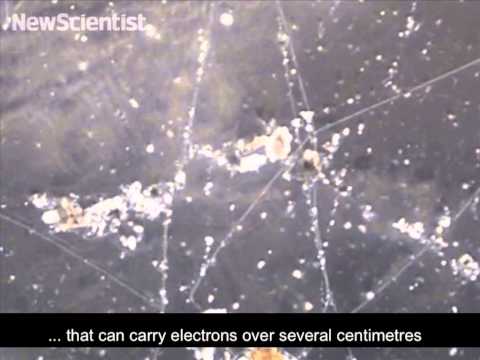 Scientists think that all living organisms require electricty to survive. But recently, scientists have discovered a small bacteria (Mariprofundus ferrooxidans) that feeds directly onto the electricty in its purest form: single electrons on the surface of minerals.

A team of scientists under the direction of Kenneth Nealson are trying to do research on this bacteria type. To do this, they collected seabed sediment (where these bacterias are found) and inserted electrodes in these sediments. These electrodes are used to emit a current which will flow through these minerals upon which bacteria can feed. The most amazing thing to see is that these bacteria only need electricity to survive, they do not need any other form of food. 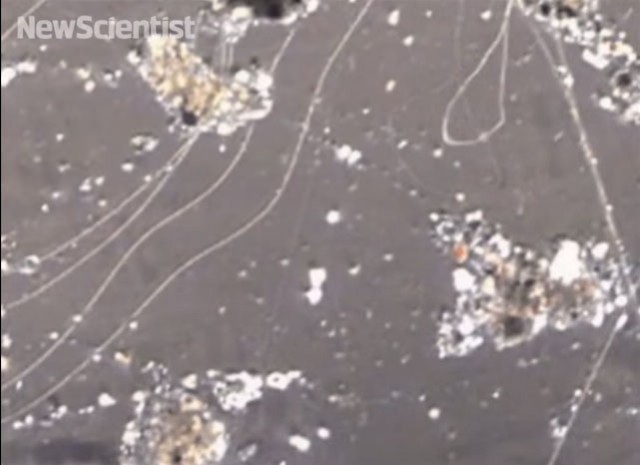 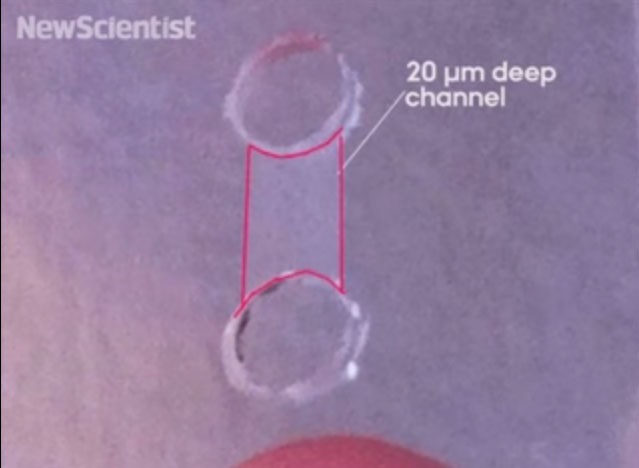 Indeed, this is an amazing discovery that bacteria only need electricity for their survival. Do you think the bacteria will continue to surprise us in the future?