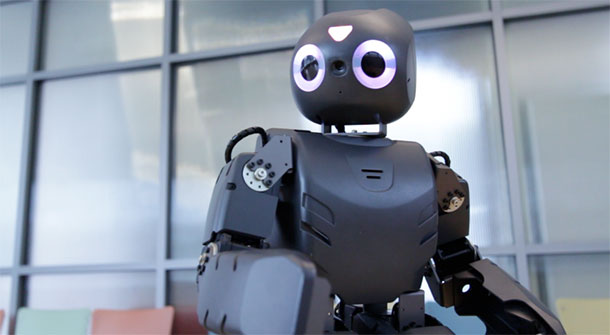 The use of robots to treat children with mental disorders is not new. But now researchers are trying a new experiment by reversing the roles. Using a touchpad and an Angry Birds App, they let the children tell the robot how to play the game.

Using a tablet and Angry Birds, and now children with mental disorders can now become robot programmer. A team of researchers at Georgia Tech Institute, headed by Prof. Ayanna Howard, has developed a tool for the rehabilitation of children with disabilities.

Researchers have linked a small humanoid robot, the Darwin-OP, with an Android tablet. While the child plays Angry Birds game where he launches birds at pigs by sliding fingers on the tablet, Darwin-OP stores in its memory all the movements made ​​by the child. The robot also monitors what is happening on the screen, how the finger movements are made and in particular the evolution of the score.

When the turn of the robot comes, it mimics the actions of the child. When the humanoid Korean Robot misses its target, it shakes the head to show its disappointment; if it manages to demolish the structures, its eyes light up.

The robot is able to learn by watching. It recognizes when the child is successful or not, and analyzes the relevant information. This allows it later to take the appropriate actions to play its game, as well as, change strategy. 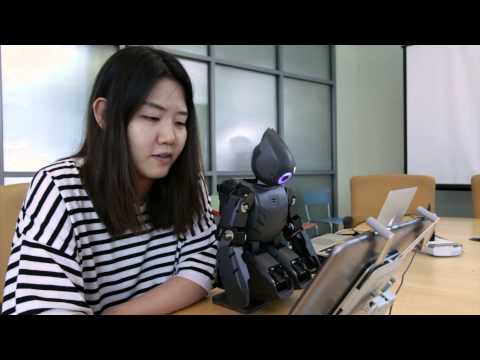 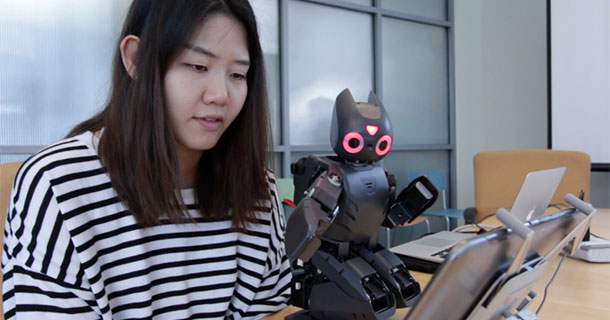 This adaptability of the robot is the most useful feature on which the team is working. The researchers believe that their system is useful as a future tool for the rehabilitation of children with cognitive disabilities or motor disorders. A doctor could program the robot according to the needs of the child, depending on the level of disability, so that robot is able to stimulate the hand-eye coordination or grip of the child example. The robot will then be given to the family and the child can use it at home. 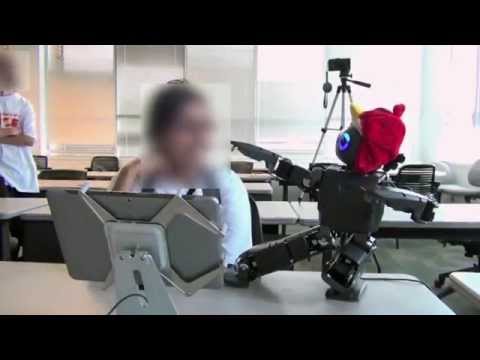 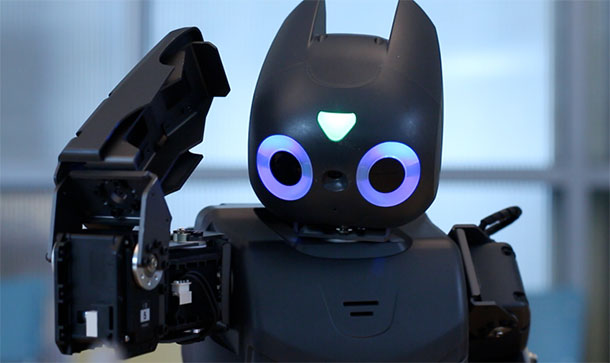 The next stage of the project will be to integrate the system with more games, Candy Crush and ZyroSky in particular. The team will also test the tool on autistic children.