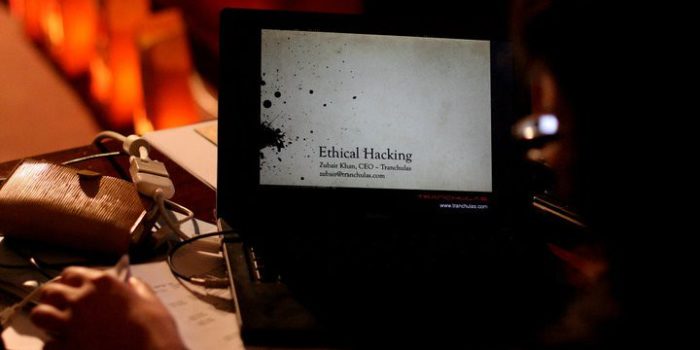 Most of us know that hacking is unacceptable and illegal. After all, it is commonly associated with stealing information through malicious means. That’s why most governments around the world have criminalized such act to protect the integrity of a person or an organization.

But did you know that there is also a thing called “ethical hacking”? Yes, you heard it right! It may seem like a contradiction, but hacking can also be allowed as long as it is done with the permission of the system’s owner. In fact, most experts agree that white hat hacking is a necessary tool for discovering security vulnerabilities in a system.

And if you want to know more then read more as we are going to talk about the role of ethical hacking in a tech-driven world.

That’s why ethical hacking is also called as white-hat hacking because it is done by hackers who follow a certain code of ethics in determining system vulnerabilities and help enhance the digital security procedures of a company even further.

Why Is It Necessary?

1. Precautionary Measure – The role of ethical hacking in today’s tech-driven world is it can serve as a precautionary measure against security threats. In other words, it can be used as means to prevent any unlawful hacking that can be done to the system as white-hat hackers will be able to discover any flaws in the security that can be exploited by black-hat hackers.

2. Strengthen Cybersecurity Defenses – Once the loopholes are found through ethical hacking, the company can then make efforts to enhance the existing security defense so it will be more efficient in preventing potential cyber-attacks.

3. It Updates A Company’s Security System – Another benefit of ethical hacking is to help update a company’s security system by means of discovering digital gaps. This is necessary since viruses, malwares, and other forms of cyber threats are continuously evolving in order to bypass any protocols that were set by the outdated security software.

Overall, the role of ethical hacking is to fortify the security of a company’s digital framework. And it serves as a tool for exposing any security flaws so that the existing protection will be further enhanced to thwart the efforts of malicious hackers.

Want to be a professional penetration tester? You can try Evolve Security’s cybersecurity bootcamp to upgrade your skills. Contact them today.