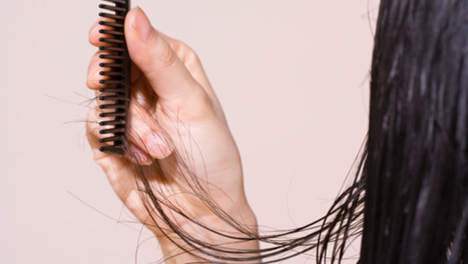 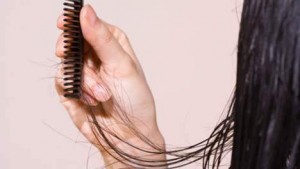 A scientific study, detailed in the journal Science, has announced the creation of a wire 10-1000 times thinner than a human hair and with exceptional electrical conductivity. It is expected that this development will pave way for computers with connection between its components at atomic scale.

” The ability to make the connections at the microscopic level will be essential for the development of future electronic circuits of atomic size”,  said Bent Weber at University of New South Wales in Australia. He is the main author of the article on the topic, published in the American journal Science dated 6 January.

This conductive thread has been developed by making a chain of phosphorus atoms within a silicon crystal. The most wonderful aspect of this new discovery is that the conductivity of wire does not depend on its thickness. A small silicon wire of  width equal to the size of just four atoms and height of one atom, shows outstanding properties of electrical conductivity, same as the copper.

According to Michelle Simmons, the director at the University of New South Wales, these studies demonstrate that “electronic components’ size will continue to be reduced and the computers will become smaller and more powerful.”