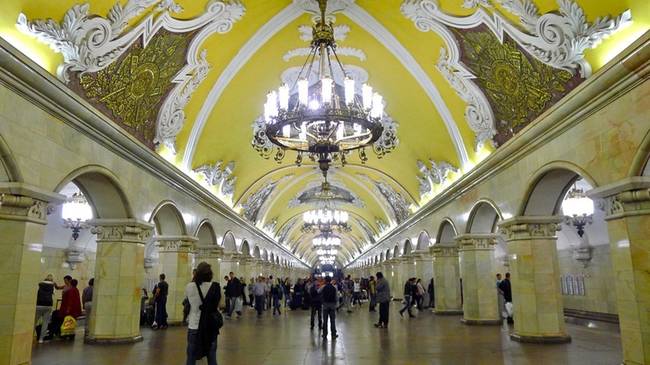 Moscow’s Metro system is one of the most well known monuments from the Soviet era. The work on the construction of the Metro started in 1931 and it was completed in 1935. At that time it had one 6.8 miles long line that served 13 Metro stations. New lines and stations were added progressively. Today Moscow’s metro system measures an impressive total length of 202 miles with 195 stations. This project was promoted as a symbol of the Communist System and a propaganda tool to daily remind the Soviet people of the superiority of the system. It impresses us with the quality of architecture, its big chandelliers and its traditional as well as modern interior design. 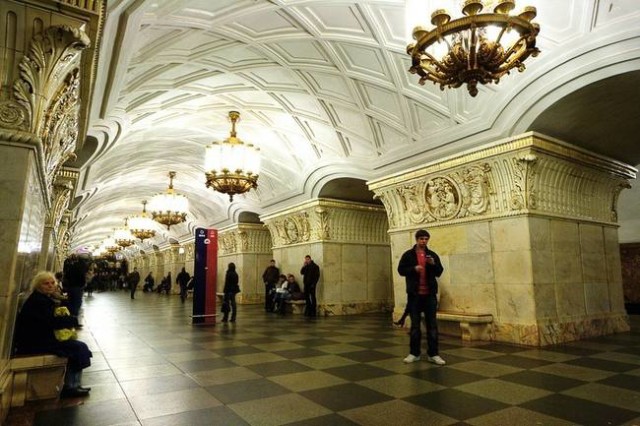 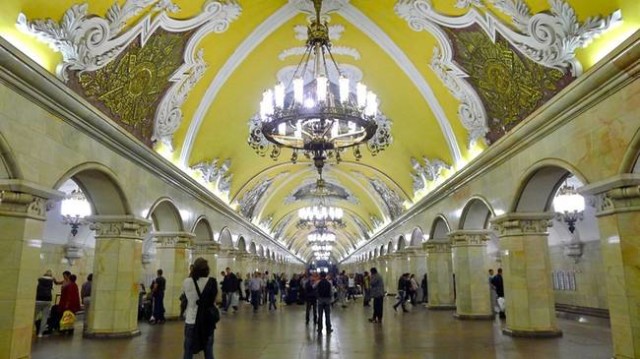 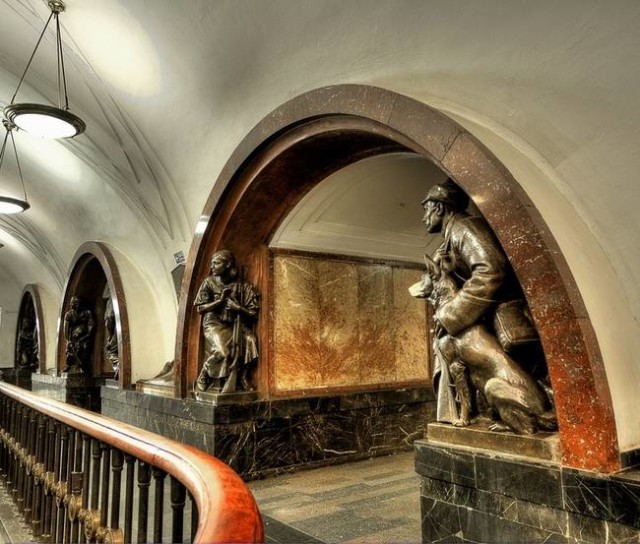 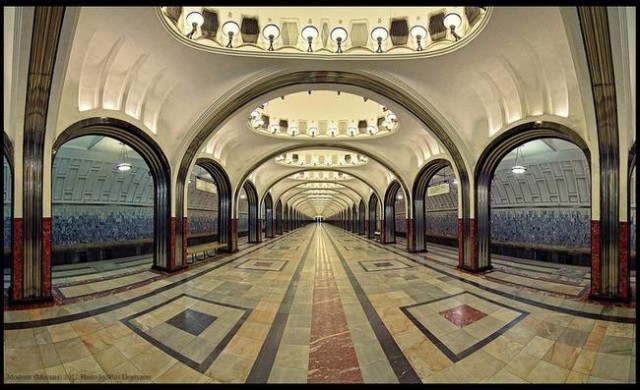 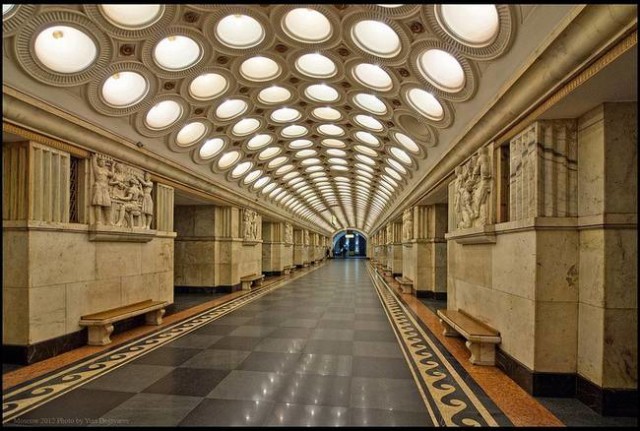 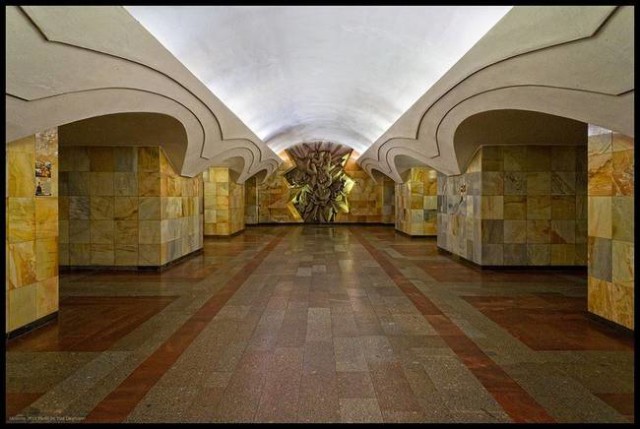 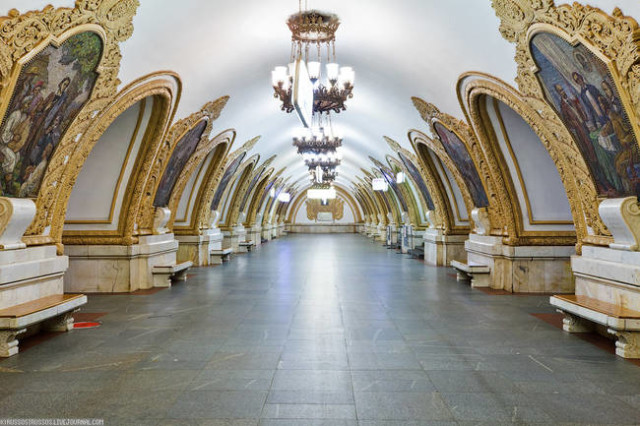 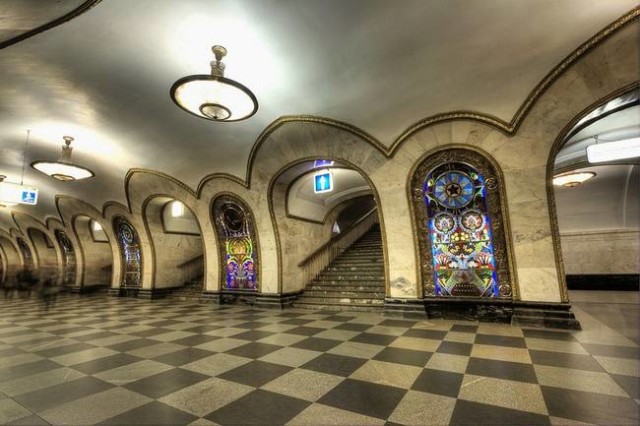 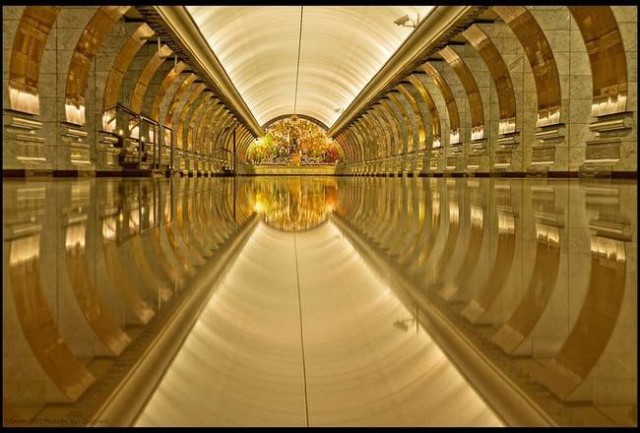 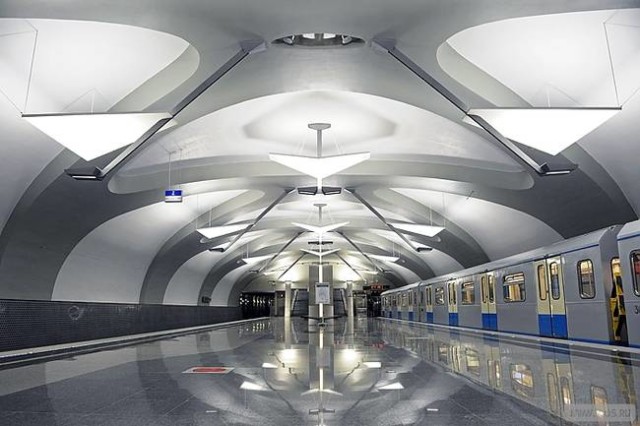 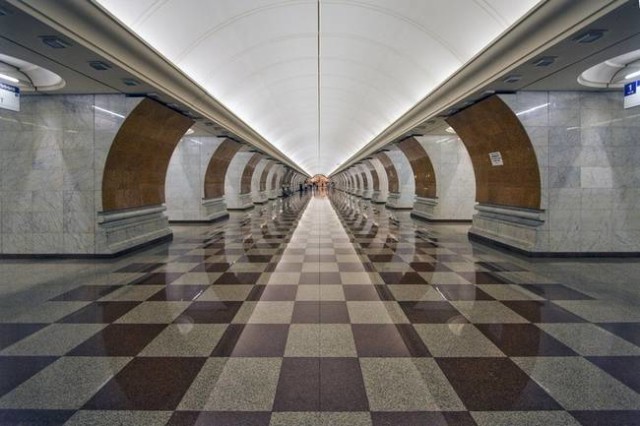 We are really awestruck with the beauty of this metro system and look forward to visit this amazing place one day. And you would you like to take a ride in Moscow metro system. If you liked this artcile, may be you would also like to read: Metro Stations Of Stockholm: The Most Beautiful And Original.