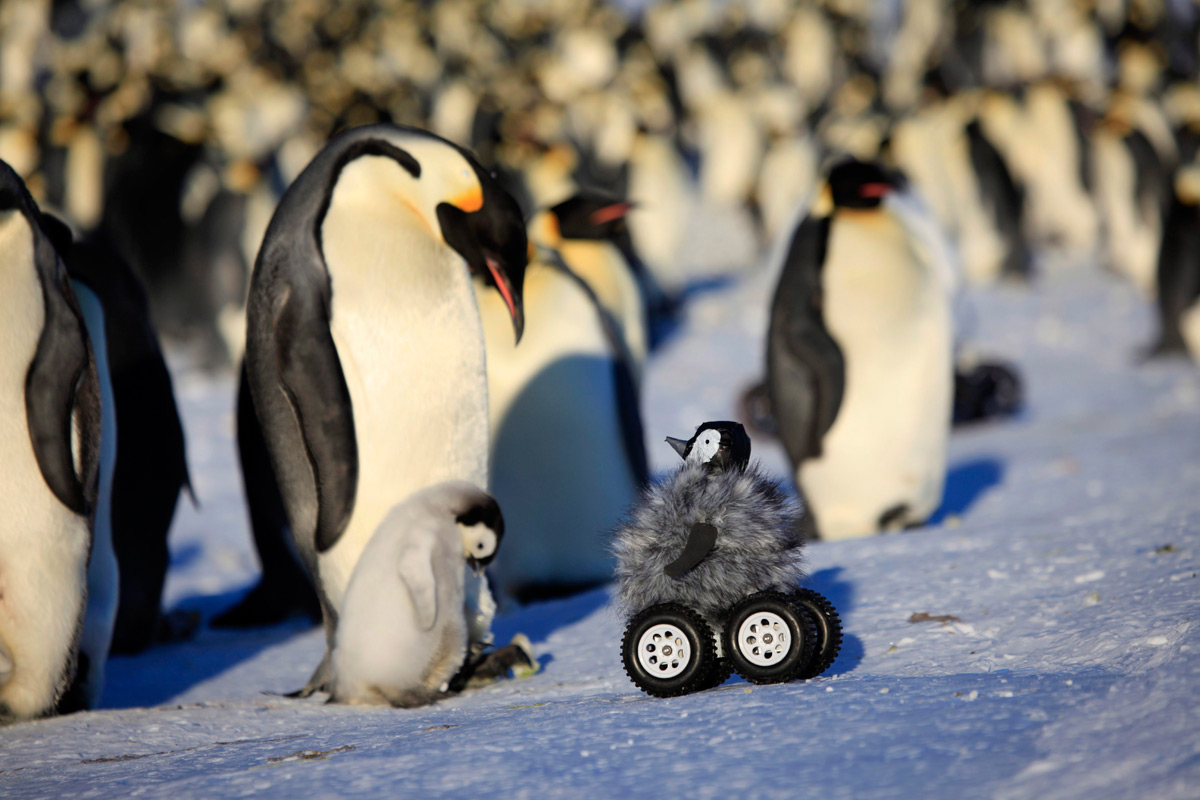 Studying the animals in the wild without disturbing them is a well-known challenge for the researchers. It is in this context that a team of French scientists has developed a small robot-like penguin. This device turns out to be much less stressful for Penguins to be studied.

Yvon Le Maho and his team at the University of Strasbourg have conducted a study to determine whether the remote controlled robots could be used as a substitute for human observers. In today’s context of global warming, penguins are particularly vulnerable to extinction and monitoring them is particularly very important. However, human observers can cause stress and anxiety for the Penguins. To reduce this stress, scientist adapted following methodology. They attached sensors to 34 penguins and monitored their heart rate. In their first test, they sent a robot on four wheels between them. Surprisingly, the birds left robot to wander among them without concern and their heart rate was far less affected than the case if a human had performed the same operation.

In another study, they disguised the robot as a baby penguin and sent it in a particularly shy group of penguins. The camera was smoothly camouflaged in the robot pengins. The researchers found that half of adults had no reaction to the robot and about a fourth of them proved curious enough to approach and examine this strange individual more closely. 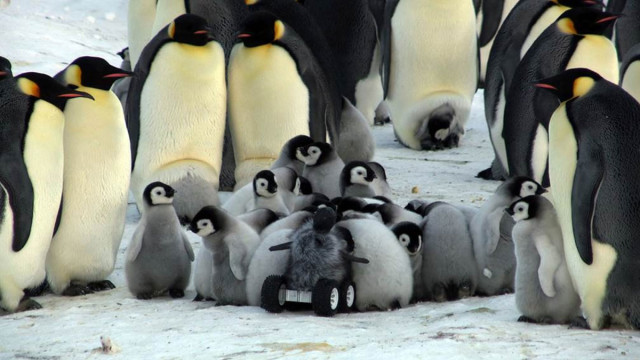 The same experiment was repeated several times in a group of sea seals. They did not react either. “Robot has not disrupted the structure of the colony and the stress it caused disappears quickly,” the authors explain.“Thus, robots can reduce the impact of humans disturbane to wildlife.” In the future, other tests may be done for many diverse species, it only requires to modify the same robot. 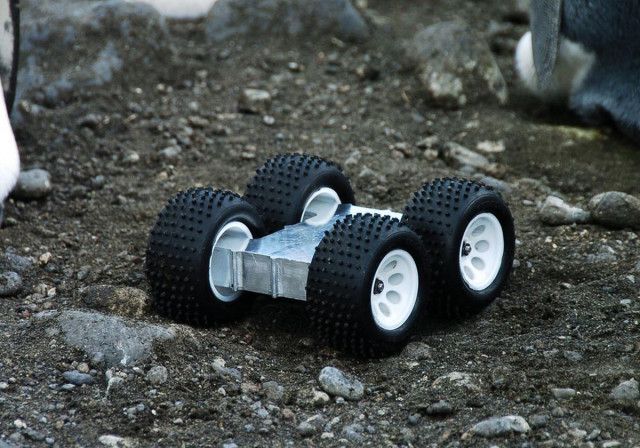 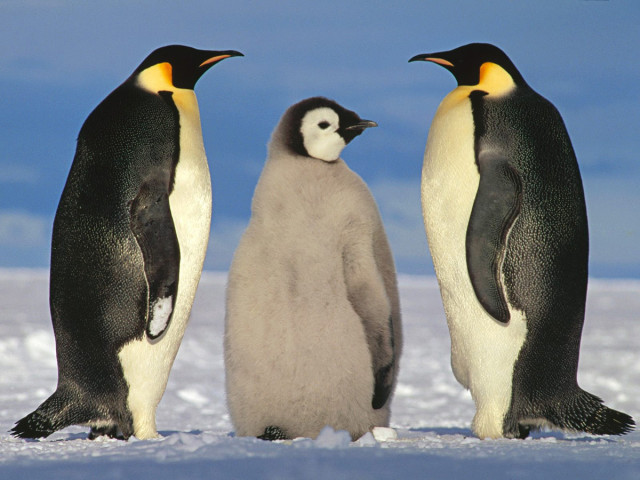 This innovation is fantastic! Not only that the animals are not frightened in this way, rather we can observe them more closely to learn about their behaviours.  We are delighted to know that this will improve the safety of the Penguins while offering us even more exciting documentaries. Do you think it will be possible to protect many other species by this method?