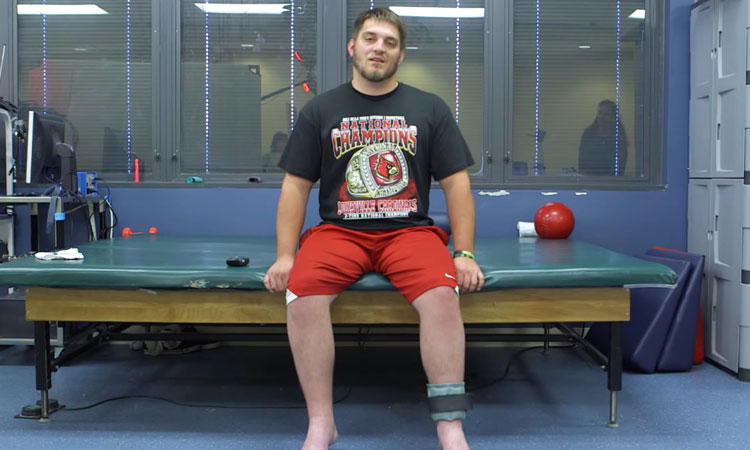 Advertisement
Losing the use of one’s legs is a tragic event. Fortunately, scientists have been searching for an effective way to restore mobility to people with paralysis. They could well be on the right track: the patients have regained the use of their limbs through an electrical stimulator implanted in the spine. We explain this wonderful innovation.

In 2011,  Rob Summers received a new medical implant that changed his life. With a paralyzed lower since a serious accident, the American was the first patient to get a microchip implanted in the spine. This chip is an electrical simulator. The results have been dramatic since  Rob was able to recover the partial use of his legs.

This stimulator actually makes the connection of electrical signals from the brain to the damaged limbs: in the case of  Rob, the contact was cut at these locations, which explains his paralysis. Thus, the pacemaker reproduces these nerve signals and send them to move the legs.  Rob Summers has been not only able to stand on two legs but also walk a short distance, supported by a harness.

In a new study published in the journal Brain, it is explained that there were also three other paralyzed patients who received this almost miraculous implant. With the help of sustained rehabilitation, these patients were able to move their toes and flex the knee. Over the time, the same researchers have shown that patients could activate these movements with less electrical stimulation. Of course, the results are not yet optimal. There is an inconvenience with this approach: This implant does not enable patients to regain all their lost sensations.

Roderic Pettigrew, director of the National Institute of Biomedical Imaging and Bioengineering , said: “Now that spinal stimulation is successful for four out of four patients, there is evidence to suggest that many individuals who previously had little realistic hope of recovering from an injury to the spinal cord, can benefit from this method.” 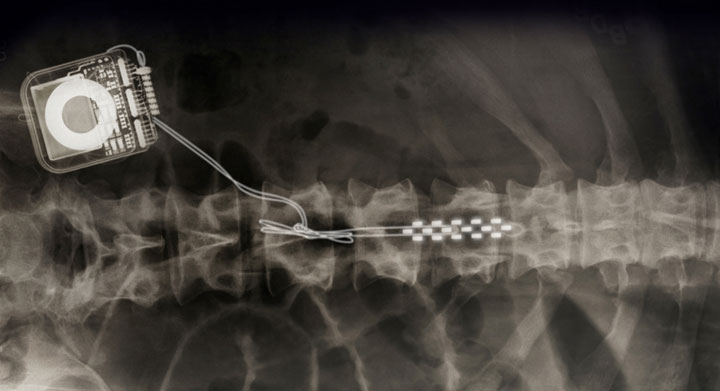 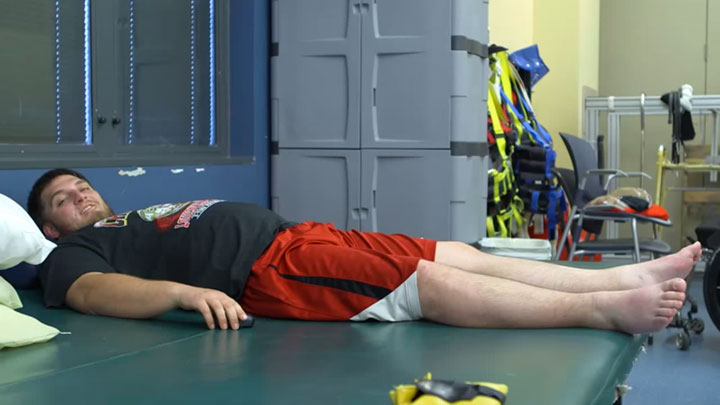 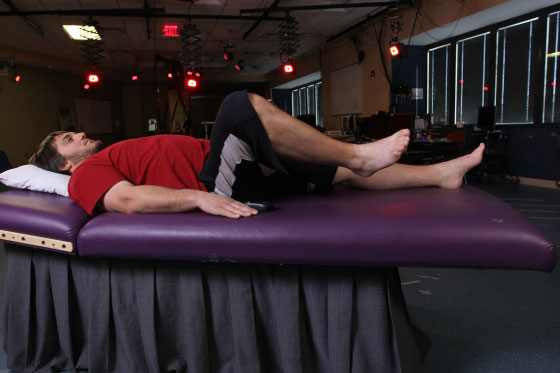 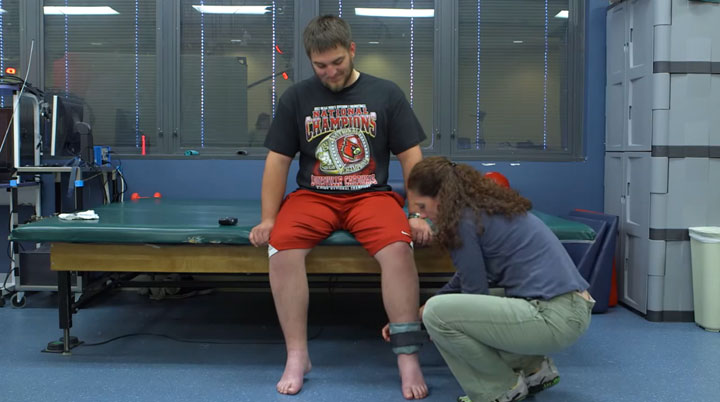 We welcome the work of these researchers. We are delighted to see such innovations and technological advances can be of service to people in need. Do you think that these innovative research will help people with disabilities to fully regain the use of their limbs?