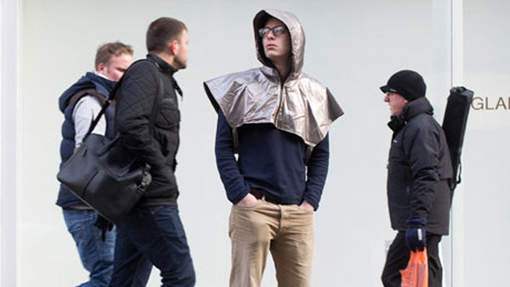 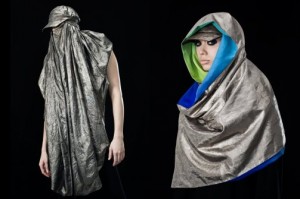 The use of Unmanned Aerial Vehicles (UAVs) generally named as drones, has generated lots of controversy in recent years.  Drones use thermal imaging sensors to find and lock onto a target. Their use has resulted in civilian causalities, as well as, they are increasingly being used  for home surveillance. The designer Adam Harvey consider drones to be a blatant invasion of privacy. Hence, he has designed a new clothing line “stealth war” to combat the drone surveillance. 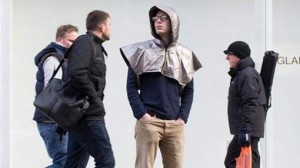