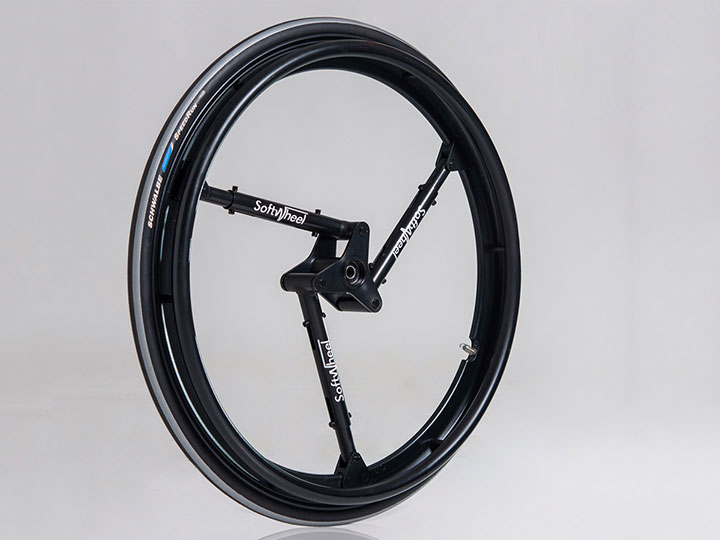 An Israeli farmer who is also an engineer, has designed a anti-shock wheel that will greatly improve the lives of all the cycling enthusiasts as well as wheelchair users. This shockproof wheel improves both comfort and performance. We explain the working of this promising innovation.

When Gilad Wolf broke his pelvis in 2008, he promised not to let it go and decided to continue working hard on his wheelchair. While visiting his farms he suffered due to bumps in the fields. He began to develop a wheelchair more suitable for off-road paths. He experimented with different solutions using the agricultural equipment he had at his disposal. Then he sent his design to-Rad BioMed Technology Accelerator, a healthcare company based in Tel Aviv. The company provided him with the necessary funds to develop his SoftWheel.

Traditional wheelchairs use only between 70 and 80% of the energy applied by the user to move it because of the inefficient suspensions. This leads to uncomfortable trips and drivers getting quickly tired. “Most of the time, the user pushes a rigid wheel without suspension, which hurts his back and damages other joints,” says Daniel Barel, the founder of SoftWheel. 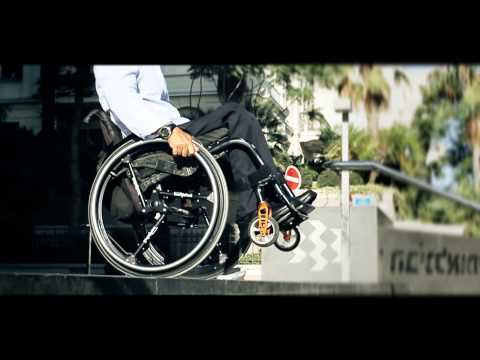 SoftWheel design is based upon the concept of “symmetrical and selective technology” which involves the use of three compression cylinders. These cylinders act as shock absorber in the wheel before they could reach the  driver. The goal of this concept is to make the hub of the wheel float in the air and absorb the shocks. The results are quite promising as user can as comfortably move down the stairs as it is to go down a plain slope as the effect of shocks and bumps has practically been cancelled.

The innovative concept of SoftWheel can find many potential applications in similar products like bicycles. According to Daniel the Softwheel is compatible with the normal wheels as it take only ten minutes to replace a normal wheel with Softwheel. Due to the ease of use and modularity this wheel can be easily used in the industrial and aerospace fields. The automobile manufacturer Daimler had invited Daniel to give a presentation about SoftWheel to the the company and government officials. Daniel is convinced that his product can be adapted to cars, trains, cranes, aircraft and anything which has wheels. 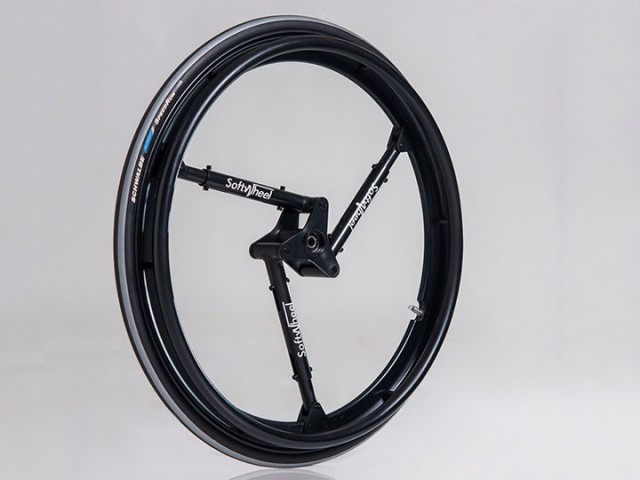 The softwheel can be developed and refined further for more advanced applications but is ready to be used in the wheelchairs. The beauty of softwheel design is that it uses already available components which are just built upon differently without reinventing the wheel. The wheel is also aesthetically more beautiful to look at. SoftWheel has already gone into production in Israel and currently plans are to start the production in the Europe as well. Wheels will be available for sale by the end of 2014 and will cost about $1500 per pair. 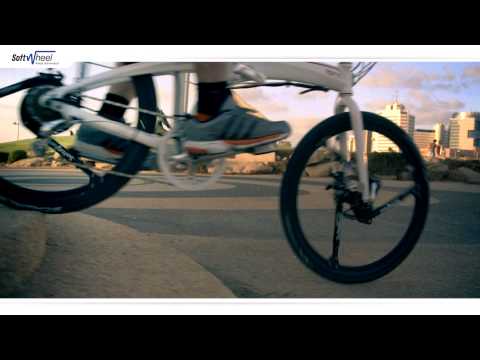 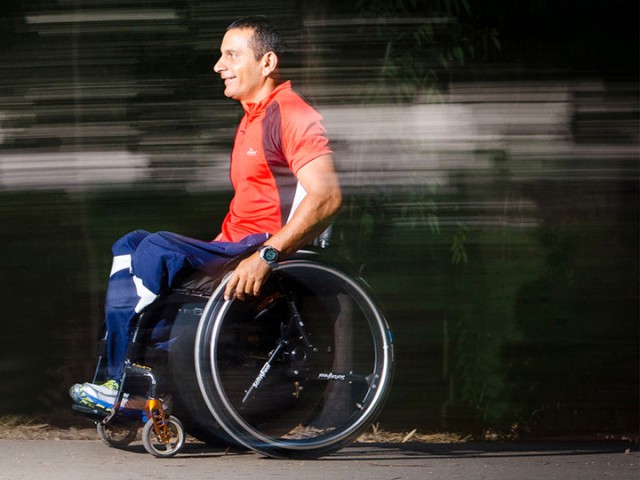 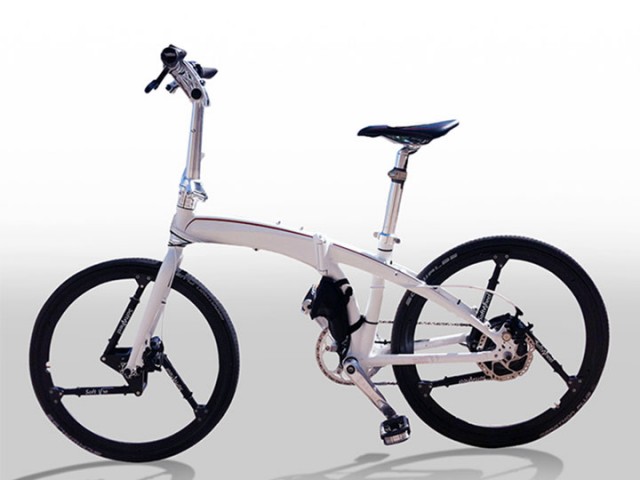 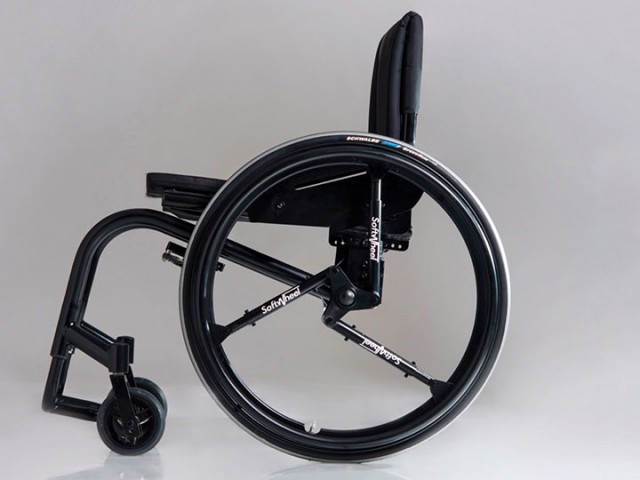 We very much appreciate this innovative product. SoftWheel really looks to be very efficient and handy for the wheelchair users. We hope that this invention will help people with disabilities and cycling enthusiasts. Did you think that it was possible to refine an invention as old as a wheel?