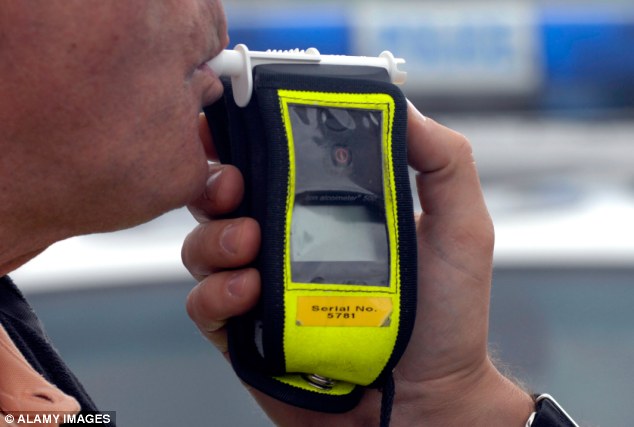 Many things that were science fiction yesterday are a reality nowadays, thanks to the technological advancements. You would never have imagined that one day your mobile will be used in the cancer diagnosis. It may look strange but in fact the researchers in UK have stated that just two years from now on, such a system would be a reality. A company namely Owlstone is already using such a desktop based solution at Cambridge University. It is given the name of “Disease Breathalyser”. Once, the technology is fully mature, scientist aim to miniaturize it so that it can be used to diagnose cancer.

The company’s co-founder, Billy Boyle states, “To make a standalone hand-held device, or a module that attaches to a mobile phone, is as little as two years away. It’s just a question of getting the investment.” The company was founded by three engineers about 10 years ago. The aim of the company was to help oil companies in finding the contamination or US anti-terror agencies in finding explosives.

The reason for the company going into medical arena was Boyle’s 34 years old girlfriend. She was diagnosed with colon cancer; she was also mother of his twins Oscar and Isaac. She was having stomach pain and when taken to the hospital, she was diagnosed with a stage 4 colon cancer. Boyle was too sad for her and made his mind to work for the cancer patients. He was surprised to know that according to the stats 40,000 patients were yearly diagnosed with this disease. The main reason of mortality of this disease was its late diagnosis.  He says “if the cancer is diagnosed at first stage, the chances for survival are high up to 90 percent but at a stage of 4, the chances are only 6 percent.”

The technology is using a microchip that can smell any chemical up to the extent of parts-per-trillion. It makes the technology suitable for detecting the earlier stages colon cancer. The size of the micro-chip is only a finger-nail. The markers of cancer are released from the body via breath, urine and faeces. For the colon cancer, the markers appear in the breath of the victim at a far early stage which  is even better than than faecal or occult blood test. Boyle says, “The hope is our technology will give us a screening tool that has better diagnostic accuracy, so fewer people will be sent for unnecessary colonoscopies.”

However, a question arises here whether the people will rely on such a technology or doctor. Let this question be answered by the time and the people. But we do hope that this type of technology must be encouraged to combat the diseases.