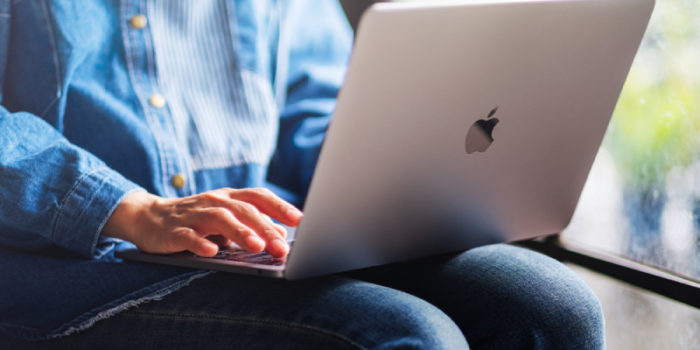 Cybersafety is a sensitive matter. Importantly, all users want to protect themselves from potential virus threats. The implications are not only wasted time and lost information but sometimes high financial costs. Nowadays, for Windows users, the dilemma about using antivirus software or not is almost evident. It is a must.

In contrast, everything is more difficult for the owners of Apple devices. There is a question of whether one needs it. In any case, McAfee and Norton, the antivirus giants, have protection for both. You can check them by this link https://bestantiviruspro.org/comparison/mcafee-vs-norton/. However, it is better to know why you may require at least a basic layer of defense.

Viruses for Mac are real

Many Apple users believe that viruses for Mac do not exist at all. They say the operational system is not as prevalent as Windows, so there are no threats. But reality doesn’t match their beliefs as the situation with viruses is not as serene as it might seem.

It should be considered that much effort has been made for Macs’ reputation as devices that are reliably protected from any threats. The company’s commitment to the infallibility and perfectness of its products played a key role.

Cupertino’s specialists, working in Apple’s headquarters, guarantee that the system already contains all protective features that are necessary for safe work:

Nevertheless, even such multi-level protection has its own vulnerabilities. Mac security relies heavily on Apple itself, adding a quarantine flag to suspicious or clearly malicious software. This will bring up a warning dialog box on the computer screen.

However, you should not rely entirely on such virus protection methods. Adding a flag is optional, and it is not always performed. For example, in torrent programs, the quarantine flag is often absent. In particular, this software is actively used by hackers.

Also, the list of XProtect malware signatures is far from complete. Files are checked only for compliance with over 90 points. And this is only a small part of the parameters that are present in any reliable antivirus engine.

The History of Mac threats

For the first time, the Mac malware issue had been a hot topic in 2011. Plenty of people became victims of fraud by downloading a fake MacDefender antivirus that stole and sent sensitive financial information to the malware creators.

In the same year, many Apple devices were infected by the Flashback Trojan posing as a Flash Player installer. Mac OS X Lion was not able to play flash movies, and attackers used that.

Adware is the largest share of threats. This is software designed to show different ads on your computer. Notably, they can modify the default browser settings, unauthorizedly open tabs and pages, and perform other actions.

On the other hand, having Unix principles of the user rights separation at its core, Apple’s operating system remains reliable and resistant. If a hypothetical threat for the system appears, it is unlikely to go beyond the user’s profile and negatively impact the whole system. In this regard, a real harm will derive from a vulnerability that would let a user upgrade to the root level rights and execute the malicious code.

It depends mainly on how you use your computer. The antivirus software is not needed for people who rely entirely on the Gatekeeper and only download applications from the Mac App Store.

But if you have any downloads from an insecure source, actively surfing the net, and then you see that your computer is behaving oddly enough visiting third-party sites. Then safety is something worth thinking about.

Moreover, Mac antivirus can help establish additional protection for the distribution of malicious software for Windows. This can be done, for example, while checking external drives. Actually, any Mac device with installed antivirus is a sort of antivirus gateway.

It can inspect and, if necessary, delete malicious software on an external drive and thus block its further spread. This is especially necessary for diversified networks, which are now prevalent almost everywhere. Today, such attacks frequently happen when devices running Windows, Android, Apple, and Mac OS are used at home.

Lastly, despite all the high-level protection, Macs need protection. Before all, it will ensure that a human mistake won’t lead to harm and data extortion.