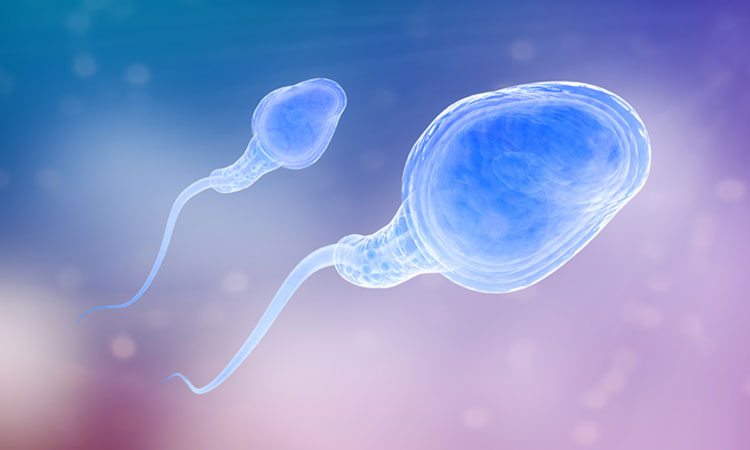 Advertisement
New hope for infertile men. Researchers have managed to create a fertile sperm using human skin cells! We tell you about this incredible scientific breakthrough.

In 2012, a team of scientists from the University of Pittsburgh in the United States, discovered that it was possible to create stem cells that can lead to the production of fertile sperm from human skin cells. Since then, scientists have tried experiments to test this idea.

Skin samples from three men were taken and genetically modified to transform them into stem cells which can be found in embryos. Stem cells that can potentially grow into any other cell in the human body. These cells were then implanted in mice and later gave rise to sperms. 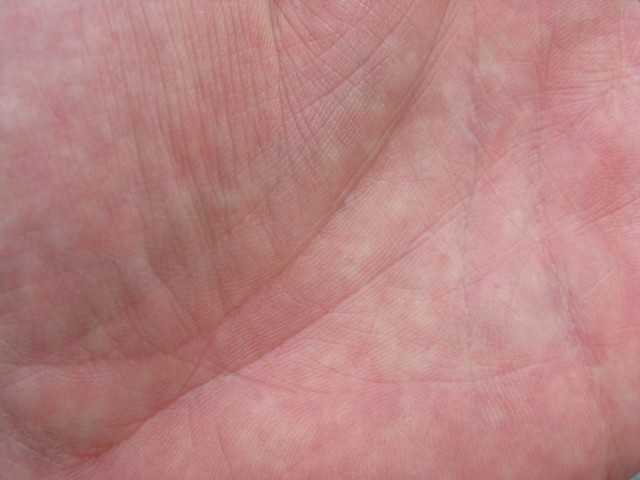 At the time of this experiment, the reproductive cells created are still “insufficient” to allow the reproduction process. But the scientists are confident that over time this will actually be in the realm of possibility.

It has been shown that the infertility in the men is the result of a gene defect of the male Y chromosome, which is associated with sperm production. New studies have shown that this defect appears relatively late in the process of maturity of reproductive cells. Dr.  Reijo Pera, who led the study, says: “Our results are the first to offer an experimental model for the  study of the development of sperm. It might even be possible to transplant these cells directly in the testes of men with problems of sperm production. “ 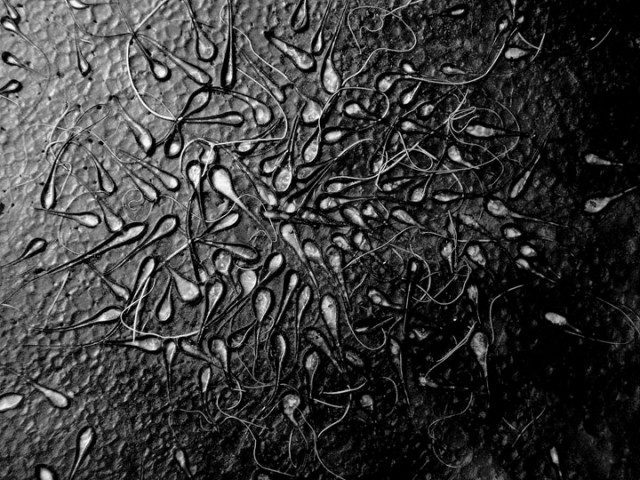 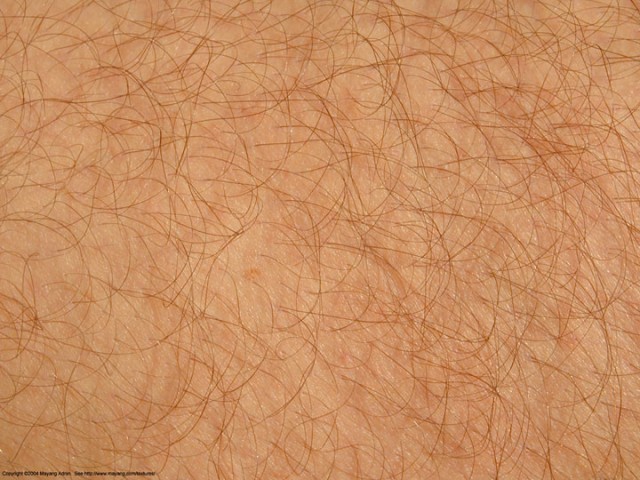 This is a very interesting development! Off course, this study is still in its infancy and requires lot of improvements but the key is there: one day we can solve the sterility problem using the human skin! These are really incredible research findings and we commend the work of these scientists. Do you think that in the future children will be designed from pieces of skin of their father?