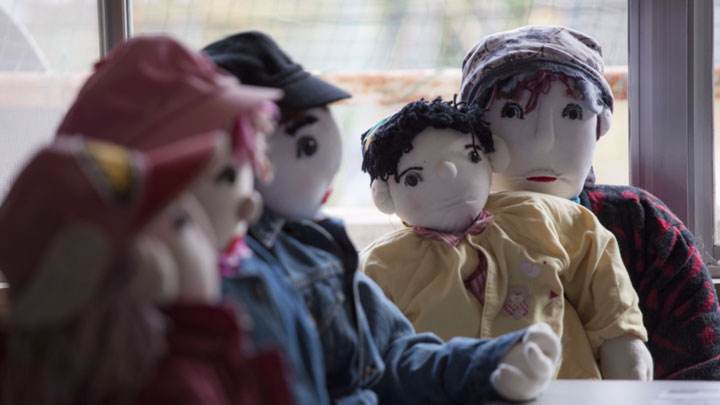 In Japan, there is an intriguing village for all those tourists who are always in search of unusual and strange places. Because it is inhabited by a Japanese woman who is repopulating the village for the last 10 years, using cloth dolls crafted by her. Discover Nagoro!

Nagoro is a small Japanese village on the island of  Shikoku, one of the four main islands that make up  Japan. The village lies precisely in a small valley, away from the hassle of urbanized areas, called the “valley of dolls.” A strange name that is explained by the presence of nearly 350 dolls in the town.

All of these 350 dolls were made ​​by the careful and attentive hands of Ayano Tsukimi, a 64 year old woman who has been living in Nagoro for the last ten years. Eleven years ago, this woman left the city of Osaka (where her husband and children still reside) to settle in this small village, to take care of her 83 year old father. After trying (unsuccessfully) to grow some vegetables and plants, Tsukimi  is busy making these realistic dolls. 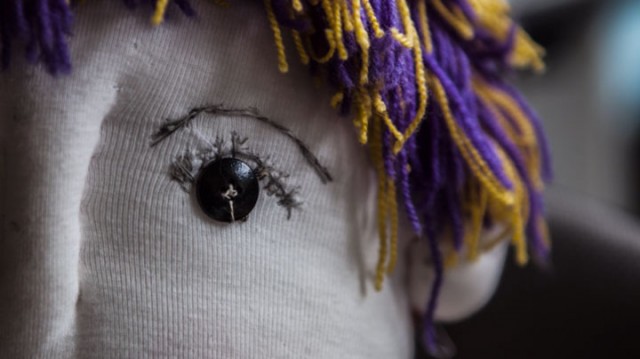 Each of these dolls is a in fact a villager who has gone to live elsewhere to big cities including Osaka or Tokyo. In an interview with the director Fritz Schumann from Berlin, Tsukimi says she does not want to make dolls appear “weird”, rather she wants them to fit perfectly with the surroundings of the village like people waiting for the bus, the planters, a hunter, school children, a mistress, etc. But what is a bit sad is that Tsukimi herself explains that her dolls can last only three years. 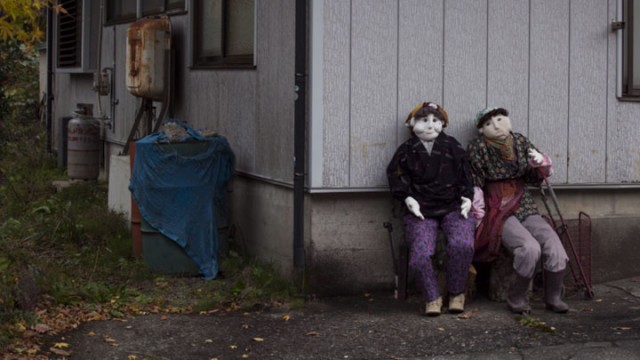 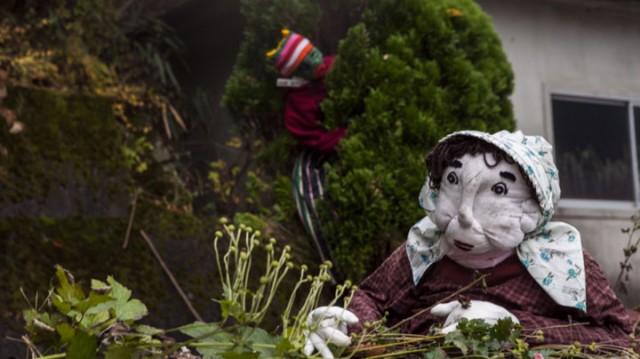 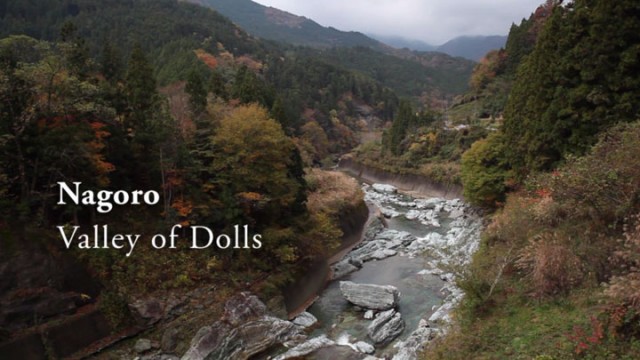 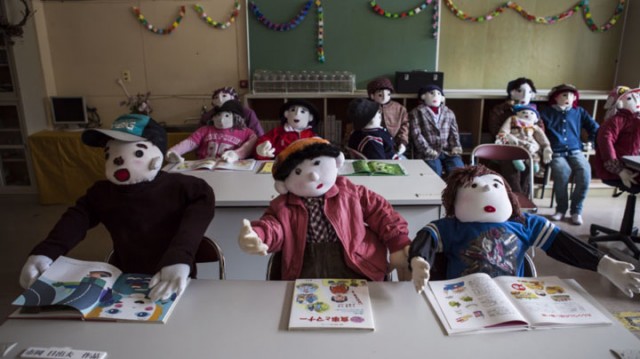 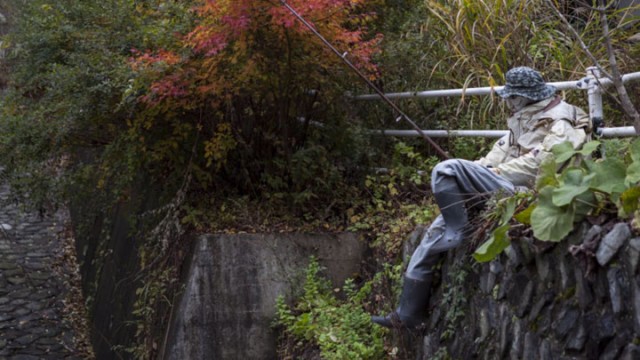 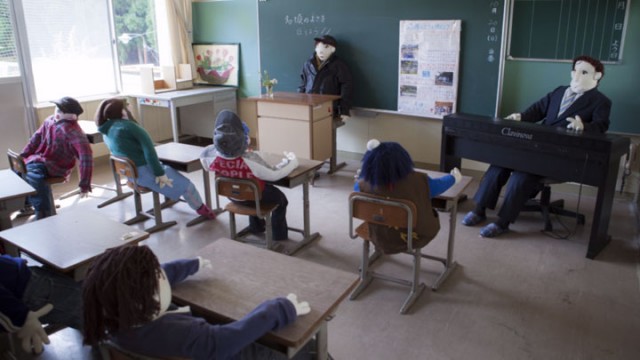 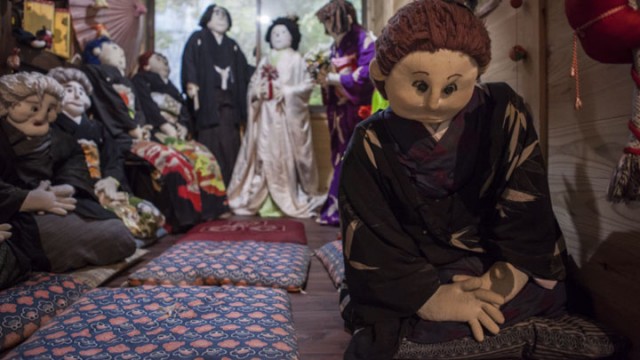 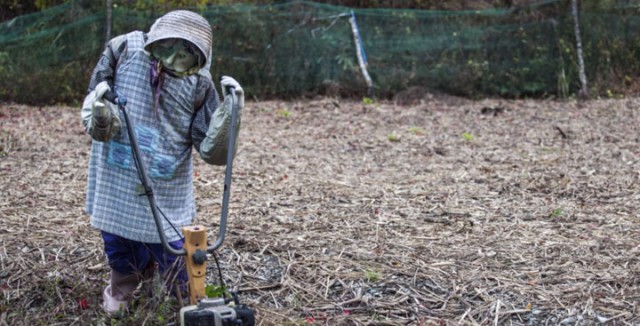 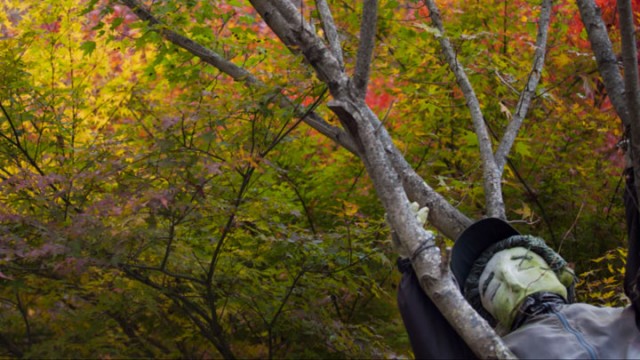 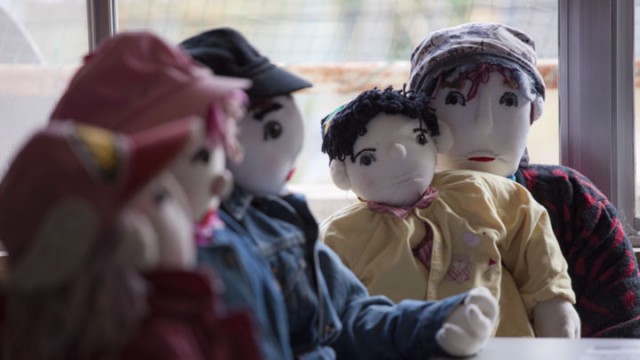 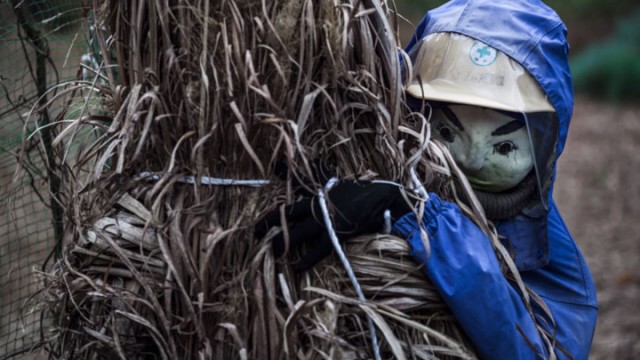 It’s amazing to see the dedication and perseverance of  Tsukimi who mad hundreds of these dolls to have them around in the village  Nagoro. We are fascinated by the realism of these fabricated characters and its rather funny that these dolls outnumber humans in this village. Would you live in a village populated only dolls?