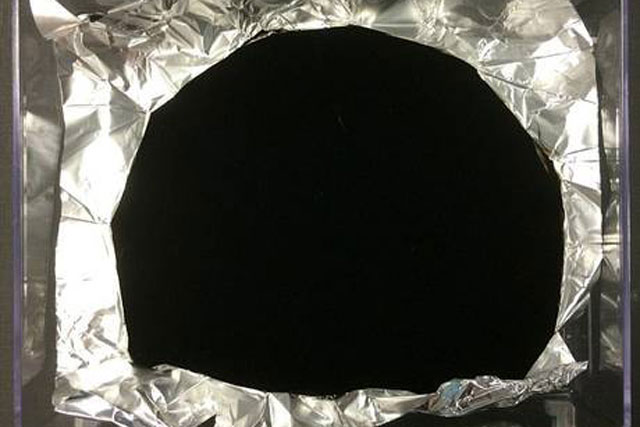 Advertisement
Scientists have managed to develop the world’s darkest material: the Vantablack. It is a surface capable of absorbing 99.97% of light. We present to you this this unusual material.

Surrey Nanosystems, a UK company specializing in nanotechnology, has used carbon nanotubes which are more than 10,000 times thinner than a human hair, to create a material that can absorb precisely 99.965% of visible light. This is indeed a world record. Its name Vantablack comes from the acronym:  Vertically Aligned Nanotube Arrays Black. When the light reaches the surface, instead of bouncing back directly, it is reflected by the tubes and ends up being trapped in the “forest” of nanotubes, transforming it into heat. 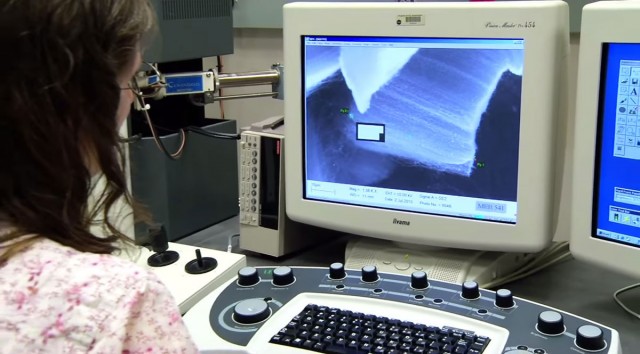 The developers claim that this material completely erases the existence of any features on its surface to the naked eye. It looks just like the vacuum. “It is all black just like a black hole in vacuum and its really strange,” comments Chief Technical Officer Ben Jensen.

Carbon nanotubes used in the production of this material are originally used in the space telescopes that must operate without any noise of reflected light.  Already in 2010, NASA had announced it is considering using its own nanotubes in telescopes instead of black paint to avoid this noise. 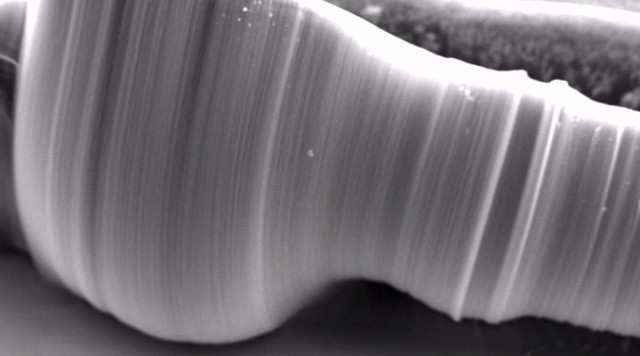 Scientists have made Vantablack on an aluminum foil, which helps to create the a complex surface topography that is completely invisible to the naked eye. They say that the growth process of nanotubes at low temperatures gives it a significant advantage over other super-black materials that require high temperatures and are therefore incompatible with sensitive electronics.

The company remains unclear about the various possible military uses, but it confirms that the price of the world’s darkest material will be very high. To learn more about the complex optical properties of this product, you can visit  OpticsInfo. 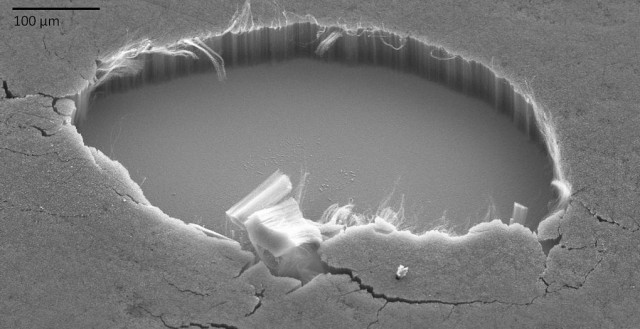 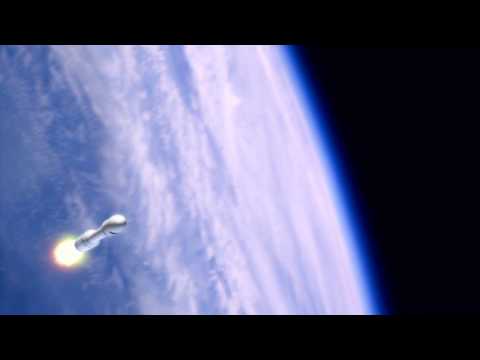 We knew that black absorbs all light colours but we did it that it also reflects back some light that enables us to see its features. Do you think this new blackest material will have siginificant scientific worth?