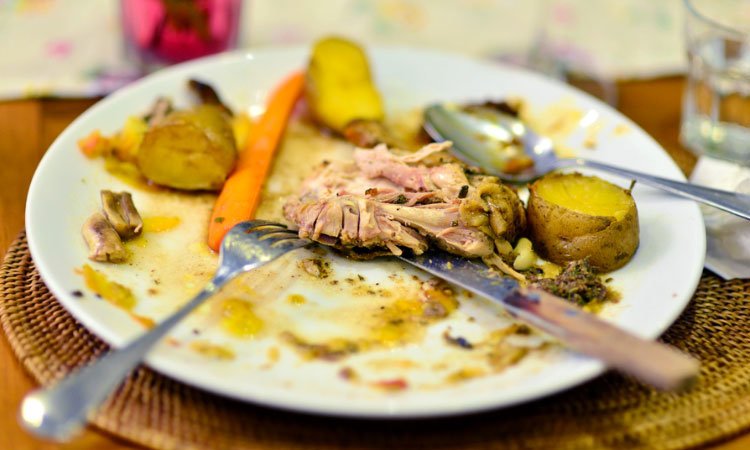 Advertisement
If you are shocked by the colossal amounts of food that end up going in the trash every day, you will appreciate this initiative. In Brazil, an anti-waste campaign has just been launched thanks to the help from normal restaurant customers. For a given bill, they eat smaller meals. The resulting difference of cost is then donated directly to an NGO. We explain to you everything about this economic and human-friendly concept!

Satisfeito movement, born in Sao Paulo, Brazil, has decided to fight against the food wastage. Each year worldwide, a third of our food is simply thrown into dustbin while more than 800 million people suffer from hunger. To fight against this absurd and yet very real phenomenon, the initiators of this campaign invite restaurants to participate in this movement. Customers can then choose a lighter version of their menu which costs the same. The meal served is 30% less than its actual quantity (same amount as that is wasted) and the rest of the money is donated to the Instituto Alana NGO who is responsible for helping children suffering from malnutrition.

Over twenty restaurants in Sao Paulo are already participating in the movement satisfeito. If the project is implemented on a large scale, it could become a good way to reduce inequalities between individuals who eat too and waste too much, and those for whom hunger is a reality of everyday life. Other ideas are also used to combat food wastage, as in some Japanese restaurants have to pay if they do not finish their plate. 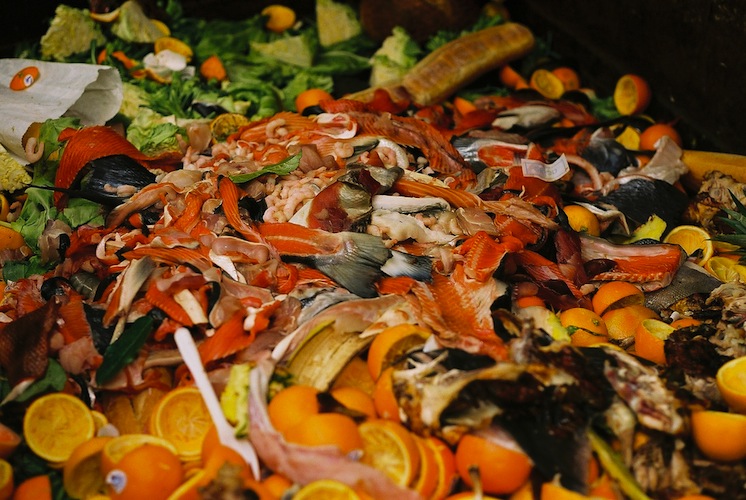 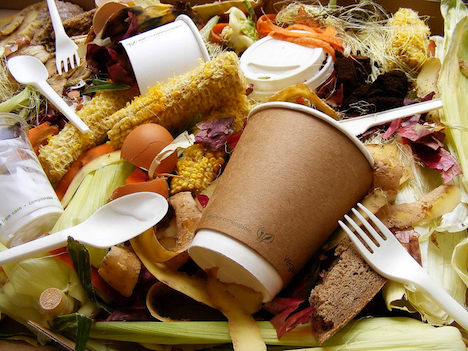 We welcome the initiative satisfeito and hope that this movement will be widely followed by other restaurants and the supermarkets as well. We realize that it is a small step forward, but we are satisfied and hopefully it will be exported around the world to reduce wastage on a large scale. Would you be willing to participate in this operation if the concept is deployed in your country?