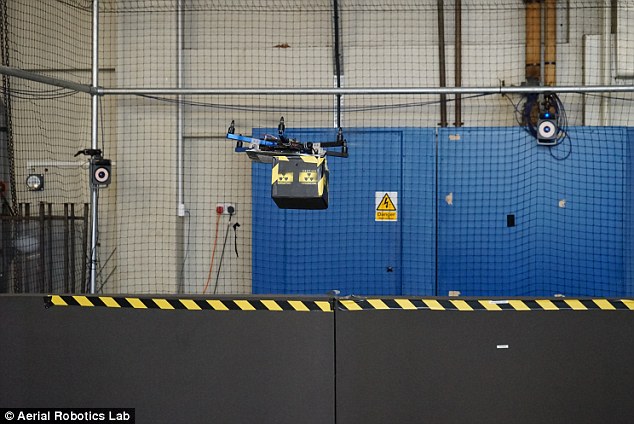 The radioactive nuclear waste is one of the biggest hazards to human life. Realizing the importance of this problem, a team of researchers at the Imperial College Of London is working on the design of Drones that would help you dispose off the nuclear waste. The drone will have the ability to throw the waste far away including nuclear waste. According to the team, it will be possible very soon. Dr. Mirko Kovac is the head of the project who is also the director of Aerial Robotics Laboratory.

The project named as termed as “3D printing with flying robots”, was started last year and is currently in the development phase. The robots prints/sprays sticky foam on the object before carrying it away. They work in a cyclic manner. One robot sprays on the object while the other sticks to it and finally disposes it off to some safe place. The object might be a container having nuclear waste which is obviously health hazardous. Currently, the whole process is manual; however, efforts are being made to make the whole system automatic. This will be the first step of the concept known as “robotic nest”. Where robot can land on the way, construct a platform or nest for itself to recharge and then fly to deliver the payload to its destination. 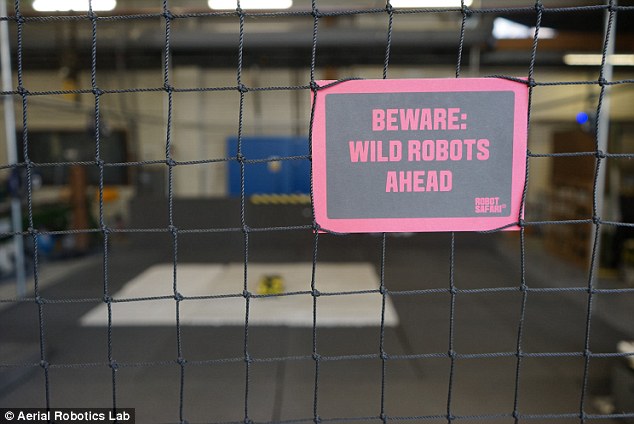 Thomas creedy who works with aerial robotics lab says, “This is an exciting first step in the lab’s development of cooperative robotic systems for building structures inspired by the natural world, in this case bird nesting behavior.” He hopes that one day these robots would actively participate in number of applications particularly in harsh environments like rainforests. Once the technology is materialized, the Director Kovac sees these robots roaming freely in the wilderness. The concept of nest is really amazing and will surely revolutionize the drone technology. These drones would perform very complex tasks. They would even be able to detect and repair the damages in the hazardous areas. 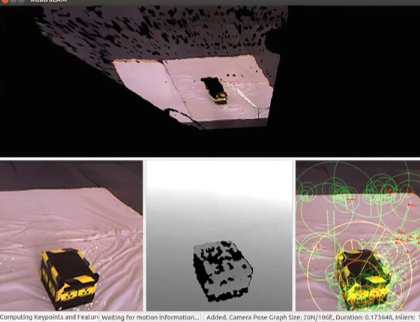 According to the project director, the project takes its inspiration from the nature as during the procedures like nest building saliva is used. In fact, these natural mechanisms are analysed and then applied to the robotic engineering. The very first results of this research are quite encouraging and worth appreciating. Along with the robotic nest, they have number of other robotic projects under construction.