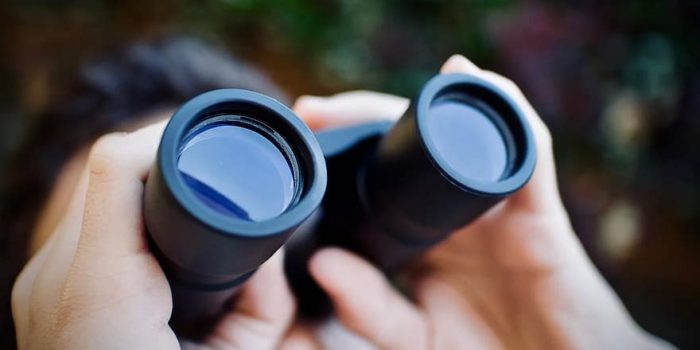 A team of researchers from Ben Gurion University and the Weizmann Institute of Science has developed a technique for picking up a sound signal from the light variations it causes.

This is the kind of news that may well thrill some. While the issues of confidentiality and privacy are more than ever a source of friction, here are researchers who have added to this paranoia by managing to listen to conversations … through a simple light bulb! There are already many other much less complicated and cheaper ways to spy on someone from a distance. Today, the good old spy of old fashioned crimes has fallen into disuse. When not using advanced transmission equipment, remote monitoring has often become the choice hackers. But all these methods have one thing in common: they require access to the target, whether physical or via a computer network.

This is where this new technology (called Lamphone ) strikes a blow: not only is it effective over long distances, but it requires no intervention either physically or on the target computer systems. Only three objects are necessary: ​​a telescope, a computer and an electro-optical sensor , for a total of a few hundred euros.

And that’s where the system gets interesting. If you observe a light from afar and someone knocks on it, you will observe a temporary change in brightness. So far, nothing complicated. But it turns out that it is possible to capture much more tenuous variations, completely imperceptible to the human eye. And precisely, one of the factors capable of causing these minute changes is none other than … the voice! Indeed, sound waves can behave in the same way and cause the light source to move. Using a sufficiently sensitive sensor, it is therefore possible not only to capture the tiny changes in illumination, and even to reconstruct the sound that caused these micro-variations.

Using a telescope located 25m from a window, the researchers were able to capture two sound clips. The first, Let it Be by The Beatles, was captured clearly enough to be recognized. The second, a speech by Donald Trump, has also been transcribed faithfully enough to be understood by Google Speech. Really impressive, in the absence of a traditional microphone!

… But far from the latest James Bond gadget

Before you unscrew each bulb from your home with a suspicious look, rest assured: we remain skeptical about the potential applications of such a system in terms of security. It’s not tomorrow that your light bulb will start listening to you!