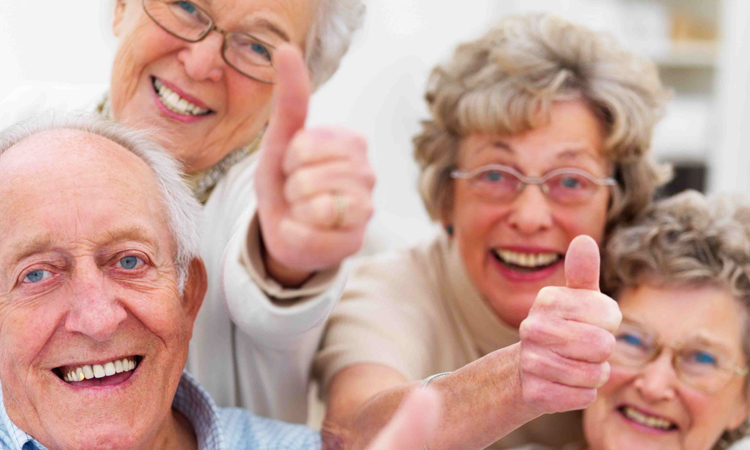 Advertisement
Researchers have made a startling discovery: they were able to isolate the protein in the blood that can reverse the effects of aging. We explain everything about this unprecedented revelation that could shake the humanity.

Scientists from Harvard Stem Cell Institute are behind this amazing discovery. Since 2005, we know that injecting the blood of young mice in older mice helped to regenerate their damaged muscle cells, but researchers have now determined that this phenomenon was due to the protein GDF11 .

Previous experiments used a system called parabiosis to connect the bloodstream of the two mice. The younger one then started to age prematurely while the oldest found signs of strength. When the protein was isolated and injected into other rodent specimens, their minds started working better, physical abilities improved and all organs started performing well. Other studies by the University of California at San Francisco have reached similar conclusions: plasma transfusions from young blood have improved brain and physical function of older mice. 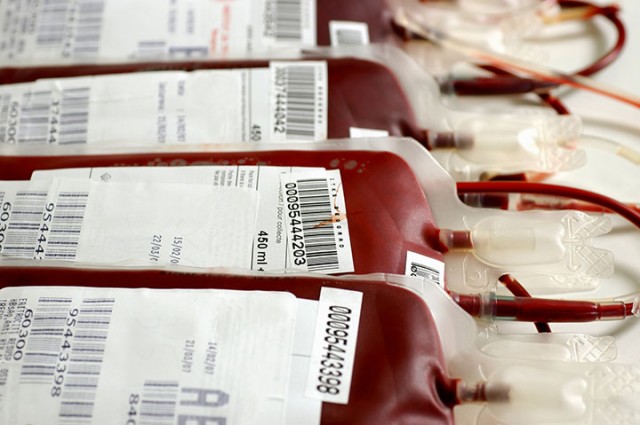 The scientific community has welcomed this discovery with great enthusiasm. It is still to be determined how well the protein works, but it is not impossible to see the first treatments using GDF11 for humans emerging within next 3-5 years. Some experiments have already been started on patients with Alzheimer. 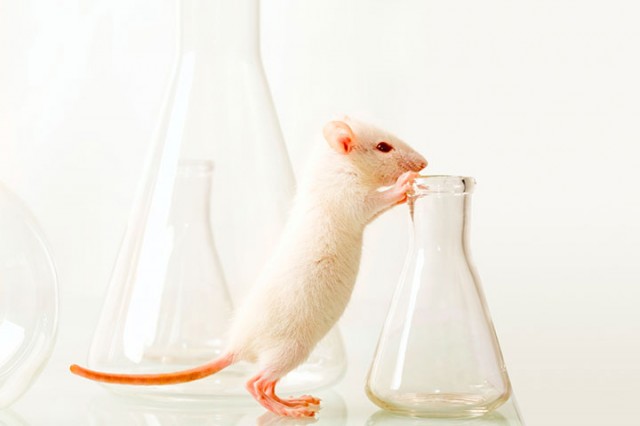 We were really overwhelmed by this scientific breakthrough. We congratulate the researchers who have made an important discovery. We hope that treatments are developed quickly and they have beneficial effects on patients. Do you think that in the future, man will develop a product that can make us decades younger?